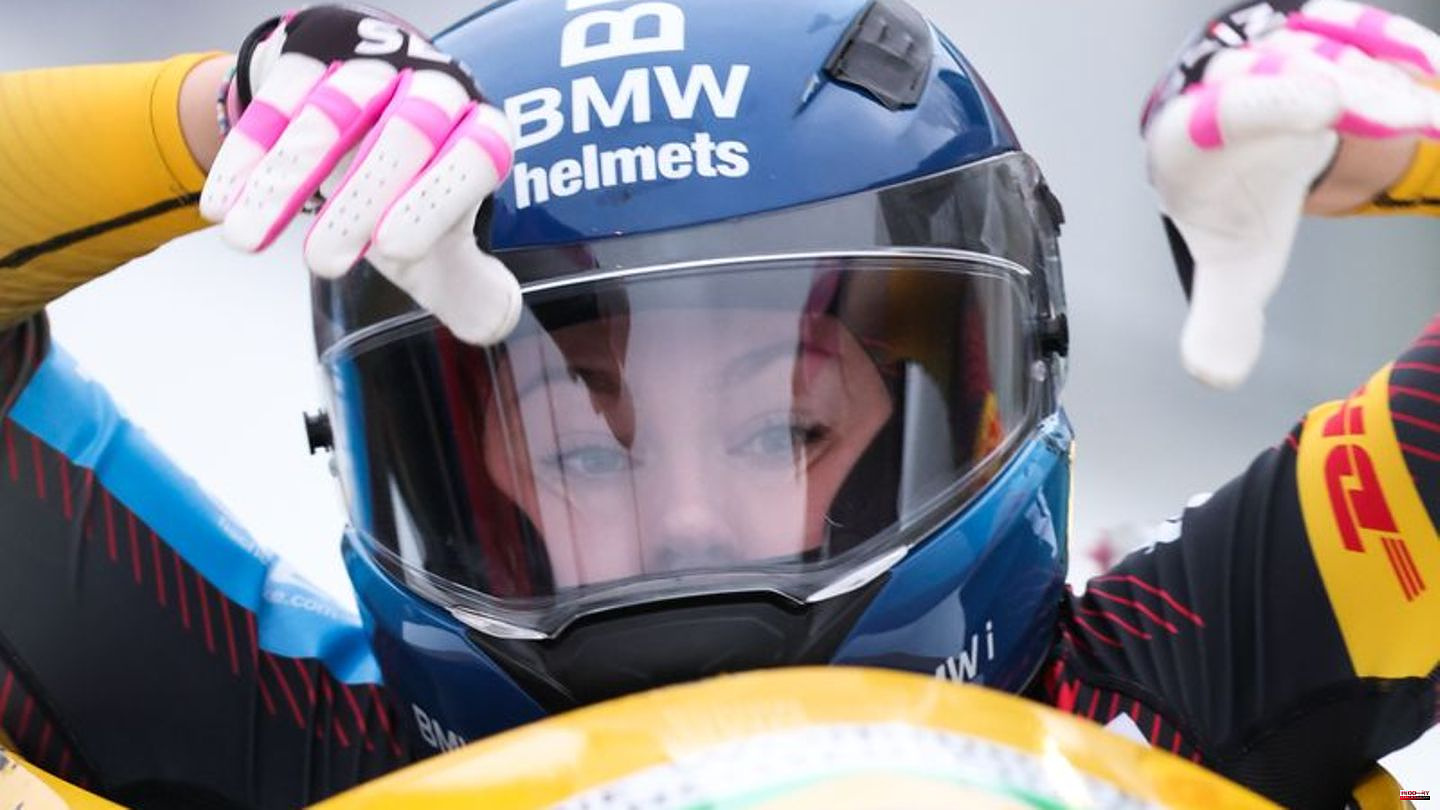 Two-man bobsleigh Olympic champion Laura Nolte won the monobob world cup on her home track in Winterberg. The 24-year-old, who recently clinched her first victory in the new Olympic discipline in Lake Placid, was 0.18 seconds ahead of monobob Olympic champion Kaillie Humphries from the USA after two runs on Saturday. Lisa Buckwitz from BRC Thüringen, who was still second after the first round, came fourth behind Kim Kalicki from Wiesbaden after a completely messed up second run.

"The second World Cup victory in a row and then still at home, that's just great. The first run wasn't what I had hoped for. Then I had a few problems due to injury before the second run, so I'm all the happier that it worked out," said Nolte , who was fourth after the first round. With her second win of the season in monobob, she is second in the overall World Cup behind Humphries. Third overall is Buckwitz. 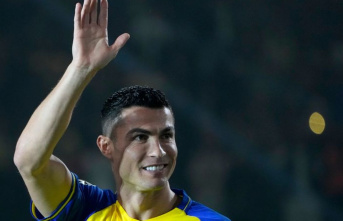