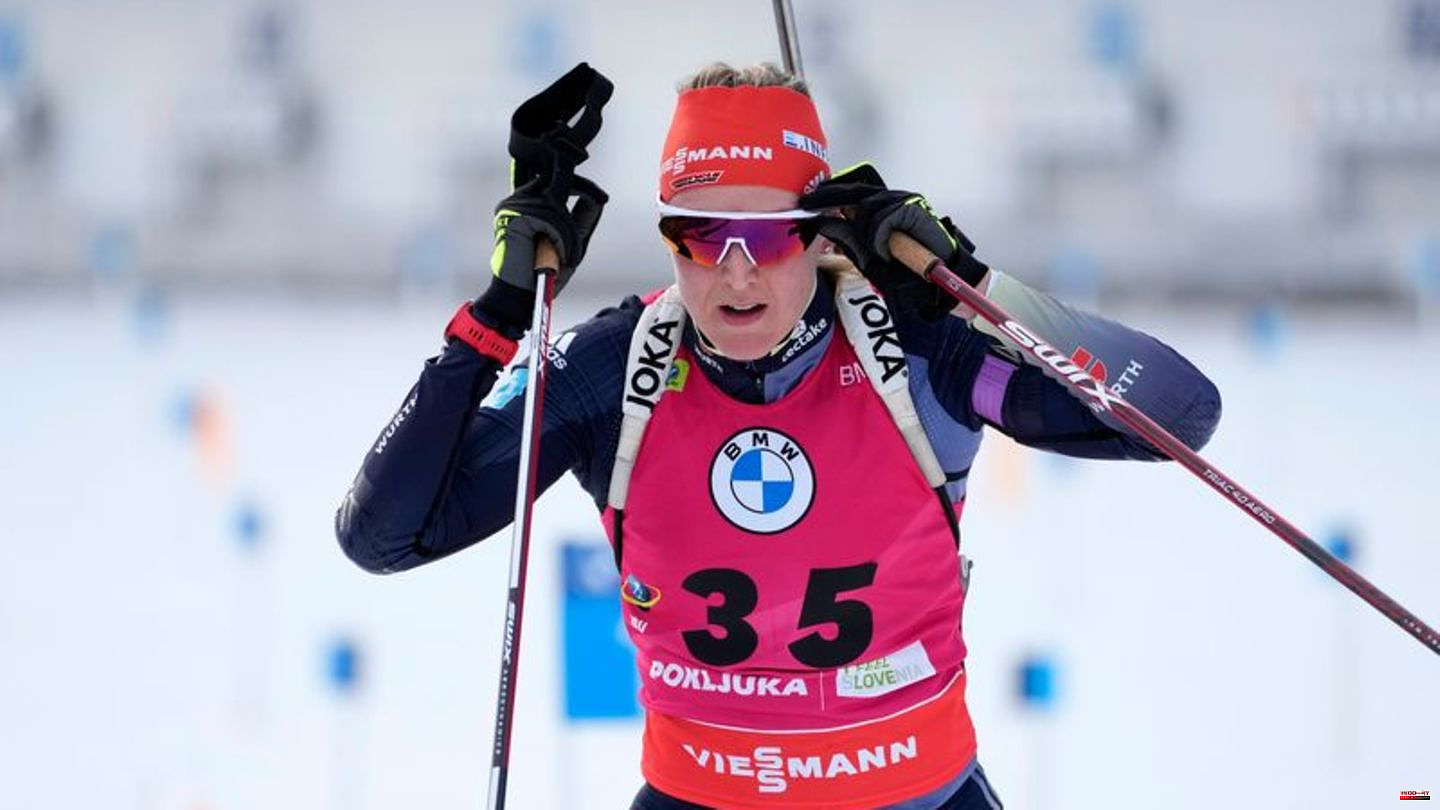 Swede Elvira Öberg also won the second race at the Biathlon World Cup on Pokljuka. The 23-year-old shot clean in the pursuit and, like in the sprint, prevailed.

Denise Herrmann-Wick was again the best German at the first World Cup of the year in Slovenia. The 34-year-old, sixth in the sprint, missed twice and secured seventh place thanks to a strong final lap. She was 55.1 seconds down on the leader. Vanessa Voigt (2 mistakes) finished 24th, Janina Hettich-Walz (3) was 34th.

Herrmann-Wick struggled with shin problems at the end of the race. "Nevertheless, it was a good race, I feel good, the next races can come," said Herrmann-Wick on ZDF.

The ailing Anna Weidel had to do without an assignment. It was "a joint decision to refrain from competing for the time being," said German team doctor Katharina Blume. "Anna Weidel was ill over the Christmas period. In the sprint it became apparent that her condition and state of health is not yet optimal," said Blume. Weidel was 26th in the sprint on Thursday. The break should now also be understood as a precautionary measure.

Previously, Franziska Preuss, who was ill, had had to forgo the trip to Slovenia. Vanessa Hinz had to leave before the start of the World Cup. 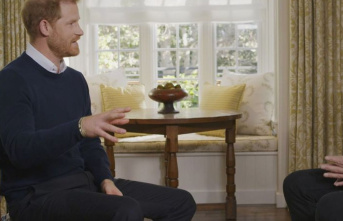