War in Ukraine: Meeting with Biden, speech to Congress: Zelenskyy is on his way to Washington

According to Ukrainian President Volodymyr Zelenskyy, he has traveled to the United States to negotiate further arms deliveries. 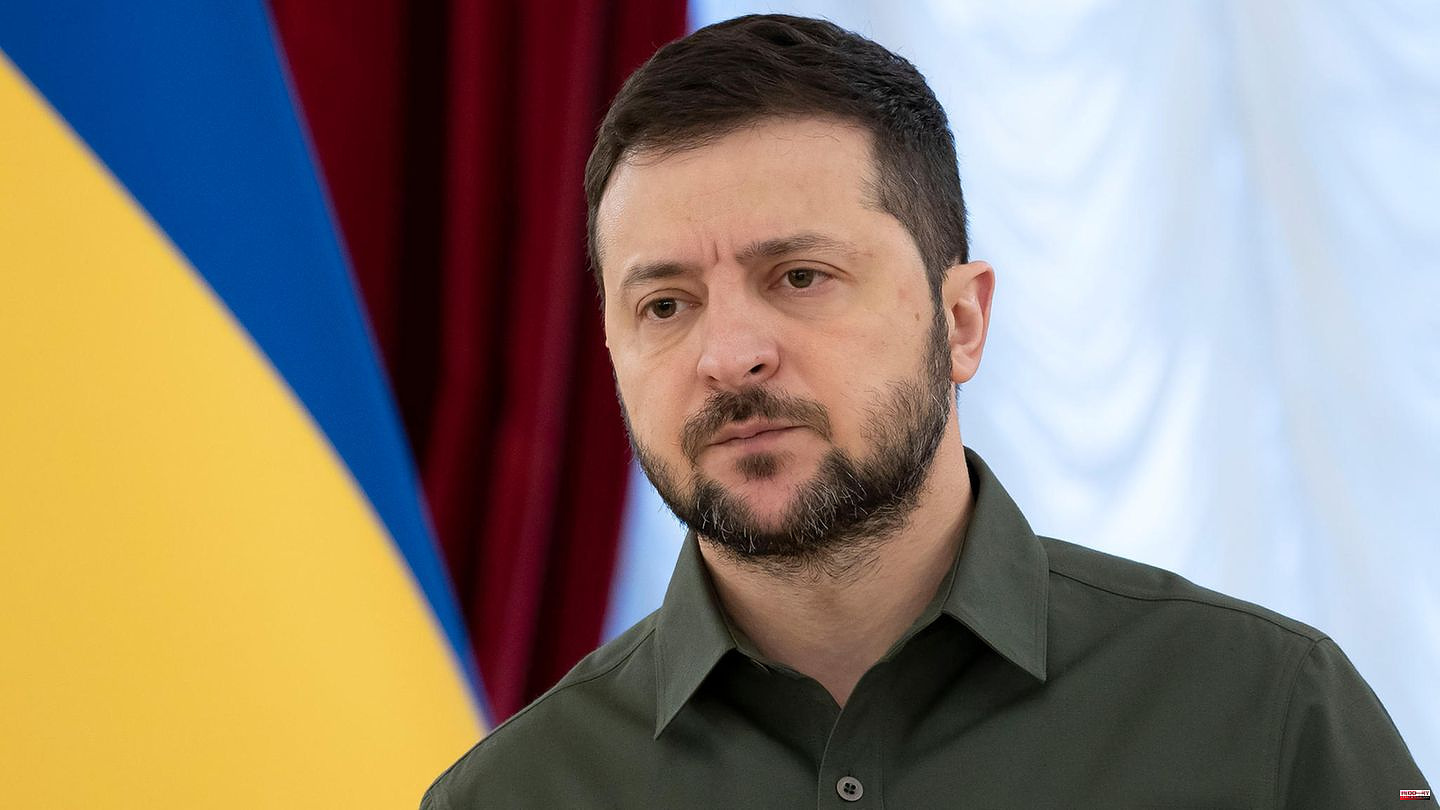 The US government also confirmed previous media reports about a planned meeting between Zelensky and US President Joe Biden and a visit to Congress in Washington. The talks are also said to be about "significant" new aid for Ukraine, as White House spokeswoman Karine Jean-Pierre said. The visit underscores "the unwavering commitment of the United States (...) to support Ukraine for as long as necessary". According to the information, Biden also wants to announce during the meeting that the United States will deliver the Patriot air defense system to Ukraine.

Zelenskyi has not left his country since the war began on February 24. For appearances on the political world stage - for example at the G7 summit in Elmau, Bavaria - he always had himself connected digitally from Ukraine. The Ukrainian President has traveled to the combat zone several times, in contrast to Russian President Vladimir Putin, who has not been to the front once.

According to the White House, Biden and Zelenskyj first discussed a possible visit during a phone call in mid-December. An official invitation followed later. The Ukrainian President will have a packed program during his visit to the US capital. Biden and Zelenskyj are planning a joint press conference. On Wednesday evening (local time), Zelenskyj is scheduled to give a speech to the US Congress. He will then start his journey home, it was said.

The US has provided Ukraine with billions in military aid since the start of the war. Biden will announce another nearly $2 billion military aid package on Wednesday, a senior US government official said. This will also include the Patriot anti-aircraft system. The announcement comes as no surprise. Recently there have been reports that the US government is considering such a delivery.

According to experts, the Patriot air defense system is likely to reshuffle the cards in Ukraine attacked by Russia. It can repel aircraft, cruise missiles, drones or missiles even at a greater distance. The senior US official said Ukraine's armed forces were being trained in a third country. He gave no further information on this. It is obvious and probable that Ukrainians, as is already the case with other weapon systems, will be trained in Germany, for example at the Grafenwöhr military training area in Bavaria.

"We are not looking for a direct war with Russia," the US official said. And that will not change with Zelenskyj's visit and the delivery of the Patriot battery. "It's about sending a message to Putin and to the world that America will be there for Ukraine for as long as it takes." The visit is also a good opportunity for the President of Ukraine to address the American people.

It is now Zelenskyj's second visit to the White House since Biden took office. Most recently, Biden received his Ukrainian colleague Zelenskyj in Washington in the summer of 2021. Biden's government had publicly warned early on of a Russian attack on Ukraine, citing intelligence information. Since invading Ukraine, the United States and its allies have imposed tough sanctions on Russia.

This message was updated after Zelenskyy and the US government confirmed the trip. 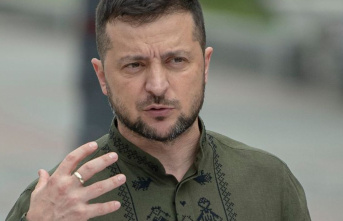