Joschua Thuir is a police officer and has been vegan since 2011 so as not to support animal cruelty and exploitation. 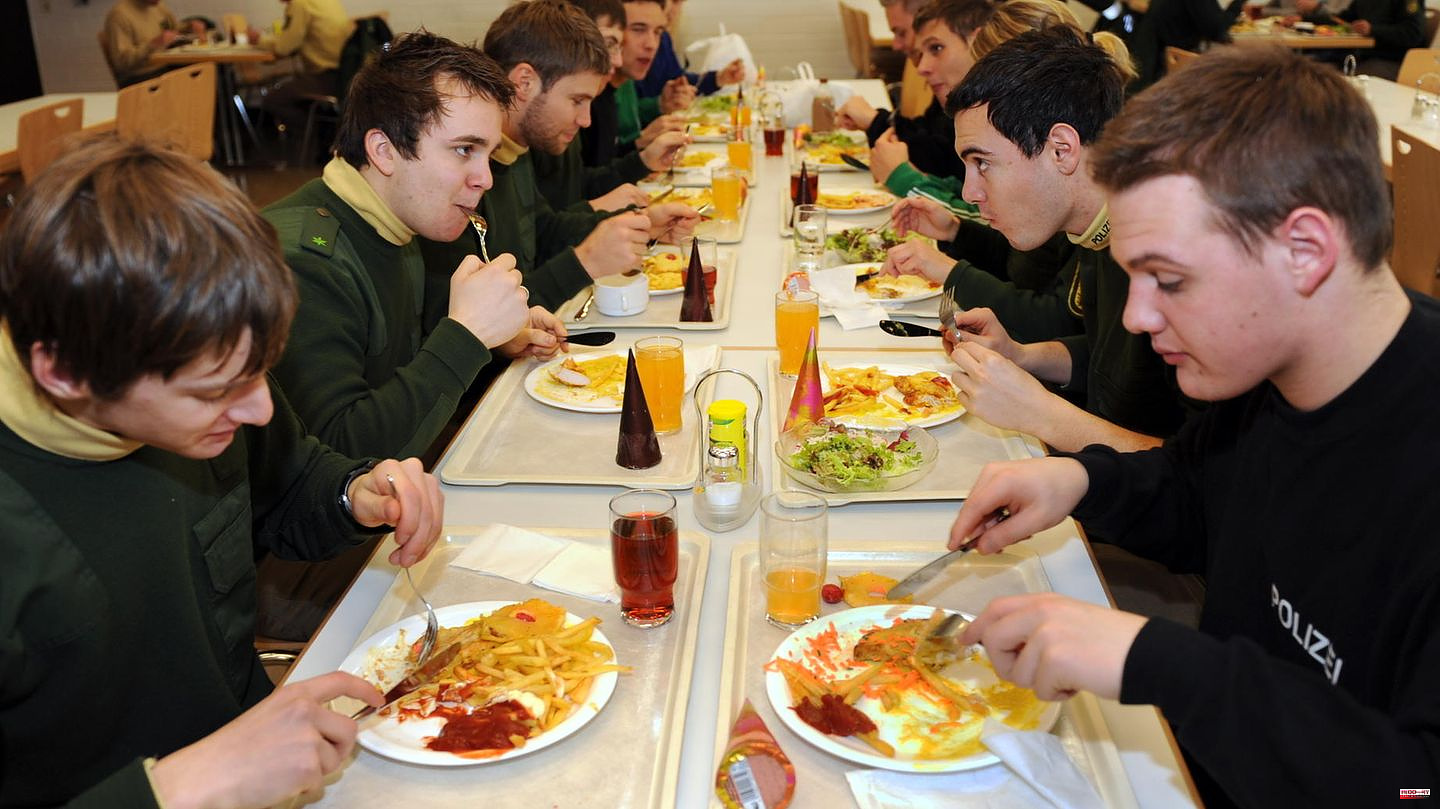 Joschua Thuir is a police officer and has been vegan since 2011 so as not to support animal cruelty and exploitation. What worked well in private became a challenge in the service: Despite repeated requests, it was not possible to get vegan food during training and assignments. Worse still, although Thuir was self-sufficient and refrained from subsistence for the federal police, this was deducted from his salary.

Thuir filed a lawsuit two years ago, and the Albert Schweitzer Foundation supported him. Incomprehensible to the police: She argued that the vegan diet was merely a private interest of the police officer, which she did not have to follow. In addition, the federal canteens already offer vegetarian alternatives and thus meet the standards of the German Society for Nutrition e.V. (DGE). So there was an alternative for Joschua Thuir, and according to the police, the deductions were justified.

However, when the lawsuit was about to be opened, the police backtracked: After Joschua Thuir's detailed statement of reasons for the lawsuit, the police recognized that "the plaintiff, as an ethical vegan, cannot be expected to take part in communal catering." Not only has Thuir been vegan since 2011, but he also selects his clothes, furniture and hygiene products to be made without leather, fur or animal testing. In his free time, he is also active in several animal rights associations.

The policeman's success: The federal police are now recalculating his salary so that he can expect a large additional payment. Since the Federal Police thus eliminated the cause of action, the proceedings were discontinued. The Federal Police must bear the costs of the procedure. 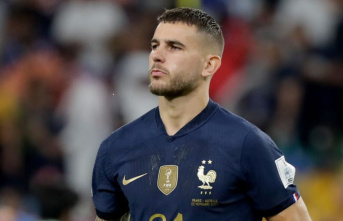 Salihamidzic supports Hernandez: "He lives this...