In the trial after the violent death of 15-year-old Anastasia from Salzgitter, the accused initially wanted to remain silent about the murder allegations. 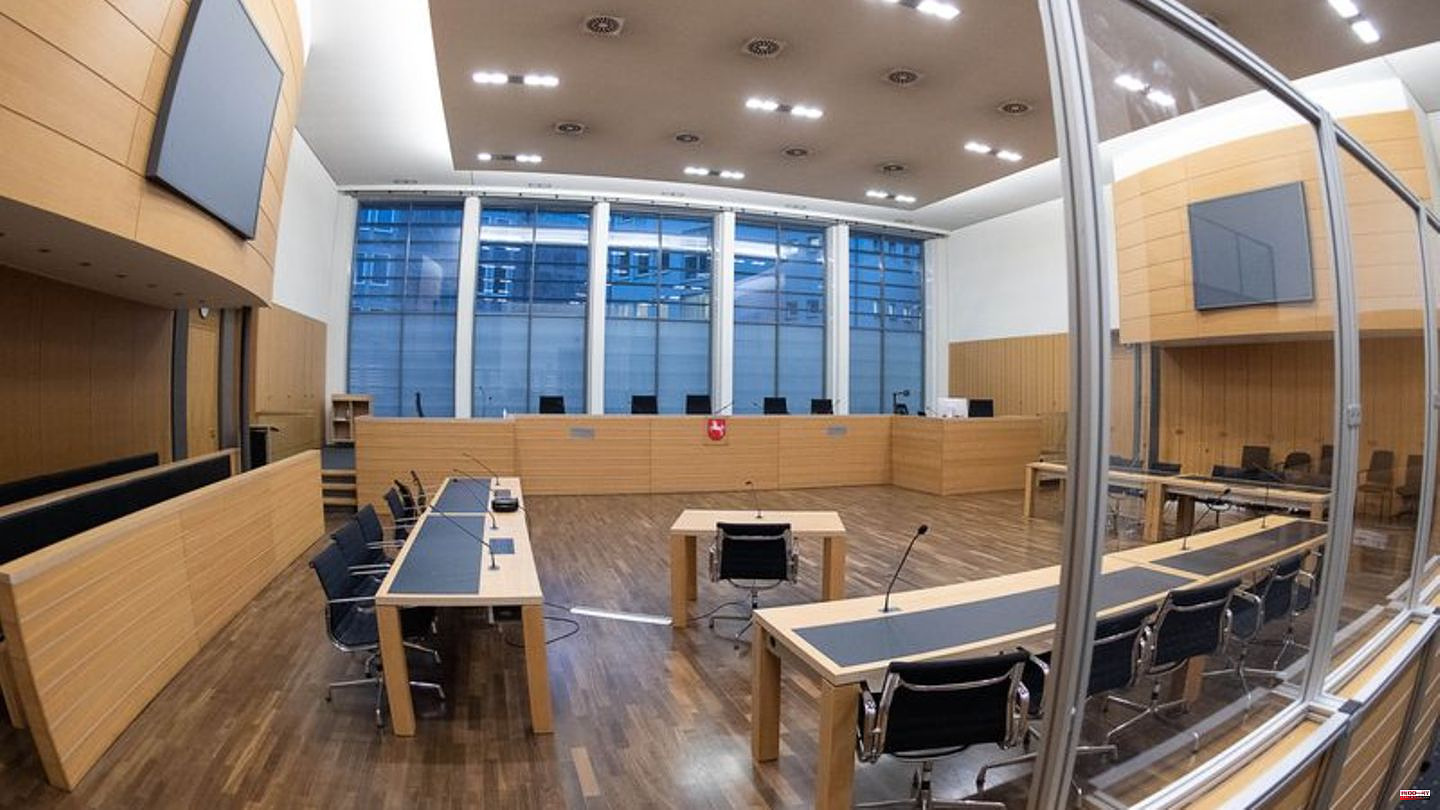 In the trial after the violent death of 15-year-old Anastasia from Salzgitter, the accused initially wanted to remain silent about the murder allegations. His client will comment, but not on the alleged act itself, his defense attorney Thilo Schäck announced shortly before the scheduled start of the hearing on Wednesday. The 14-year-old has been charged with insidious murder at the Braunschweig Regional Court.

Together with a 13-year-old classmate, the accused is said to have suffocated the youngster on June 19 on an overgrown property in the Salzgitter-Fredenberg district and hidden her body in a bush. The public prosecutor's office accuses him of having killed the girl "acting jointly with a person under criminal jurisdiction".

Defense attorney Schäck said that his client would initially only answer questions about his own biography. The lawyer also announced that he would demand an acquittal in the proceedings. "I assume that my client did not kill the girl," he said before the trial. A total of 13 hearings are scheduled until the end of January.

The Juvenile Criminal Court negotiates behind closed doors. According to the juvenile criminal law, there is a maximum prison sentence of ten years. The alleged accomplice was not yet of criminal age at the time of the crime and was placed in a psychiatric clinic with the consent of his parents. 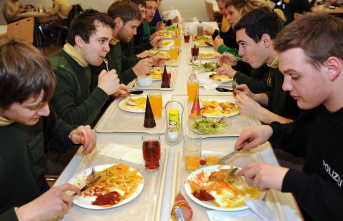