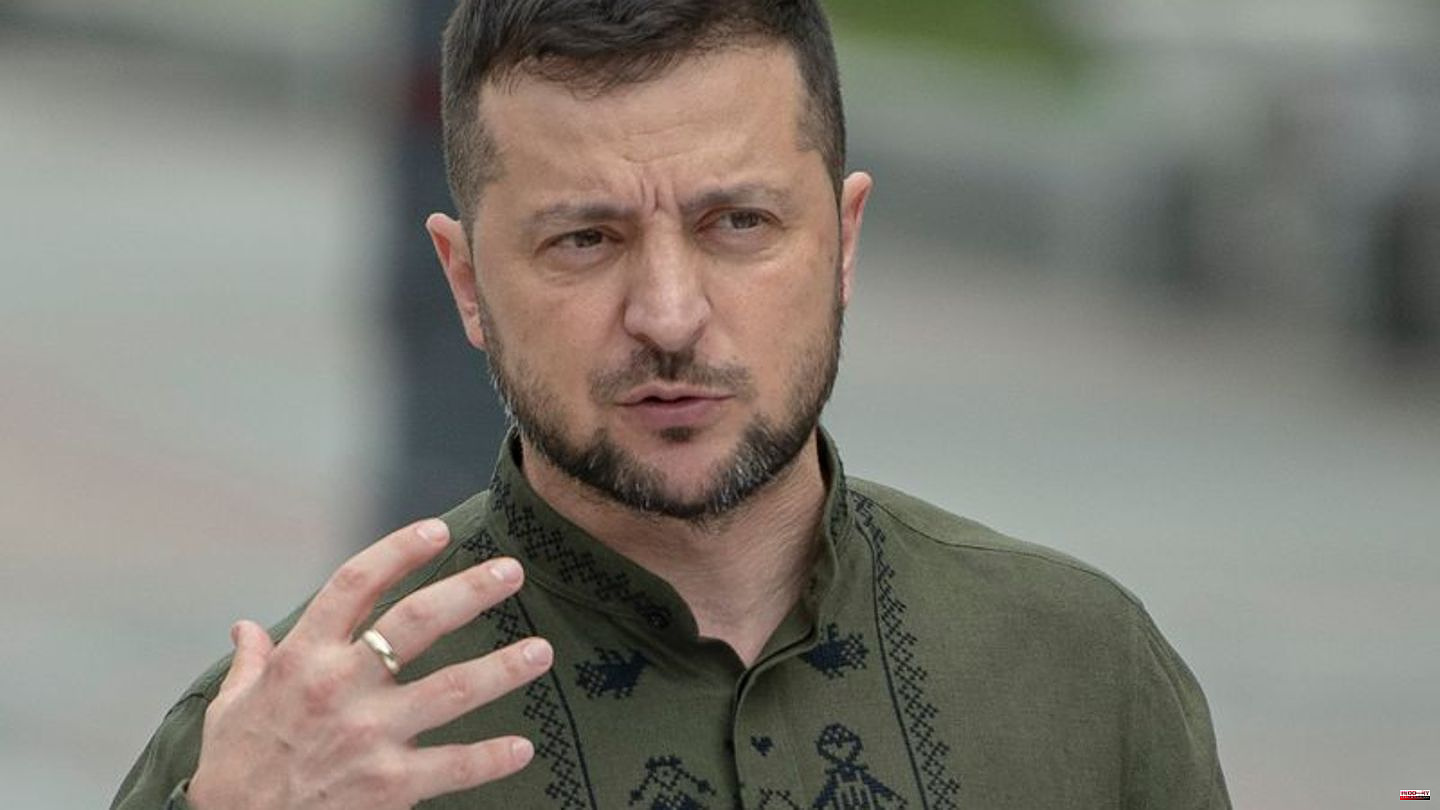 Ukrainian President Volodymyr Zelenskyy is reportedly starting today on his first trip abroad since Russia's war of aggression began in February. He is expected in the US capital Washington, where a meeting with US President Joe Biden is also planned in the White House. During the visit, the United States will also announce that it will deliver the Patriot air defense system to defend against Russian air attacks.

The day before, after his visit to the "Fortress Bakhmut" on the front line in eastern Ukraine, Zelenskyy reaffirmed his desire for the complete liberation of all Russian-occupied areas. In Moscow, on the other hand, Russian President Vladimir Putin instructed the security forces to increase protection of the population in the "new areas" of the Russian Federation.

Reports on Zelenskyy's visit and meetings with Biden

Several US media reported yesterday evening (local time) that Zelenskyj wanted to speak personally to the US Congress today and also meet Biden. There was initially no official confirmation of a visit to Washington. There was also no information from Kyiv about a planned trip. Zelenskyi has not left his country since the war began on February 24. For appearances on the political world stage - for example at the G7 summit in Elmau, Bavaria - he always had himself connected digitally from Ukraine.

In addition, according to media reports, the US government intends to announce the planned delivery of the Patriot air defense system during Zelenskyy's possible visit to Washington. This was reported by several US media yesterday evening (local time), citing unnamed sources. The Patriot air defense system can repel aircraft, cruise missiles, drones or missiles even at a greater distance.

It would complicate Russia's missile and drone attacks on civilian infrastructure in Ukraine. With better Western weapons, Ukraine is increasingly becoming a "no-fly zone" for Russian aircraft, and missiles and drones are also being better intercepted.

Zelenskyy: Will liberate all parts of Ukraine

"We will do everything possible and impossible, expected and unexpected, so that our heroes have everything they need to win," Zelenskyy said in his daily video address yesterday. The troops should achieve what "all Ukrainians expect".

Selenskyj listed the areas to be liberated. "This is our Luhansk region, this is our southern Ukraine, this is our Crimea," he said. "Ukraine will not cede anything of its own to the enemy." Russia annexed the areas in violation of international law and now regards them as an integral part of its national territory.

During his visit to the east of the country, he saw many badly damaged and destroyed villages on the way to "Fortress Bakhmut", which had only recently been liberated by Ukrainian troops. "Look at Russia's offensive, what it leaves when it plants its flag somewhere," said Zelenskyy. "Scorched earth, life destroyed... pain, ruins and graves - this is the so-called Russian peace."

Yesterday in Moscow, Putin discussed the current situation at the front with the occupation chiefs he has appointed for the eastern Ukrainian regions of Luhansk and Donetsk. As the day before, Putin emphasized the extremely difficult situation in the two regions, as reported by the state news agency Tass. I

In the talks with Donetsk occupation chief Denis Puschilin and his Lugansk colleague Leonid Paschetschin, Putin first wanted to deal with "vital issues" about the supply of water, heating and health services to the civilian population in the two occupied areas, it was said. "Only after that will we move on to security issues."

Fighting for the eastern Ukrainian frontline town of Bakhmut continues

After Zelenskyj's visit to the frontline town of Bakhmut in the east of the country, heavy fighting broke out again in the area. "The enemy is continuing its efforts in offensive operations against Bakhmut and Avdiivka," the general staff said in Kyiv last night. Among other things, tank attacks were reported from the region, as well as artillery raids and isolated Russian airstrikes.

North of it, Russian troops tried to reach better positions near Kupjansk. There, the Russian army used "its entire spectrum" of artillery against at least 15 settlements, it said. The information from Kyiv could not initially be checked independently.

According to Ukrainian media reports, the Russian military has once again begun moving stronger troop formations to the border between Belarus and Ukraine. In addition to tanks, armored personnel carriers and transporters, various military equipment was also brought near the border, Ukrajinska Pravda and the Unian agency reported yesterday, citing the Belarusian hacker collective "Hajun Project".

The group follows all the actions of the Russian troops stationed there. However, the units that have been moved to the border are currently not strong enough for offensive actions, it said.

The Ukrainian military leadership has suspected for some time that Russia could again try to advance into Ukraine from Belarus. At the beginning of the war ten months ago, a Russian combat group advancing from Belarus had reached the outskirts of Kyiv, but was then forced to retreat by the defenders.

Which is still important today

Almost ten months after the start of the Russian war of aggression against Ukraine, Kremlin chief Putin wants to take stock today and give an outlook. The Kremlin said Putin will chair an expanded Defense Ministry meeting, to which 15,000 commanders and other military leaders will be connected via video. It is about the results of this year and about tasks and goals for the coming year, it said. 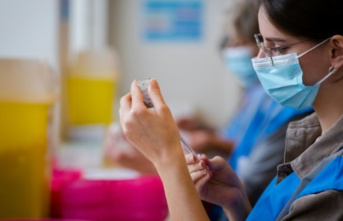