In the morning, the cabinet had decided to change the Corona Vaccination Ordinance and at the same time to extend it until April 7, 2023. 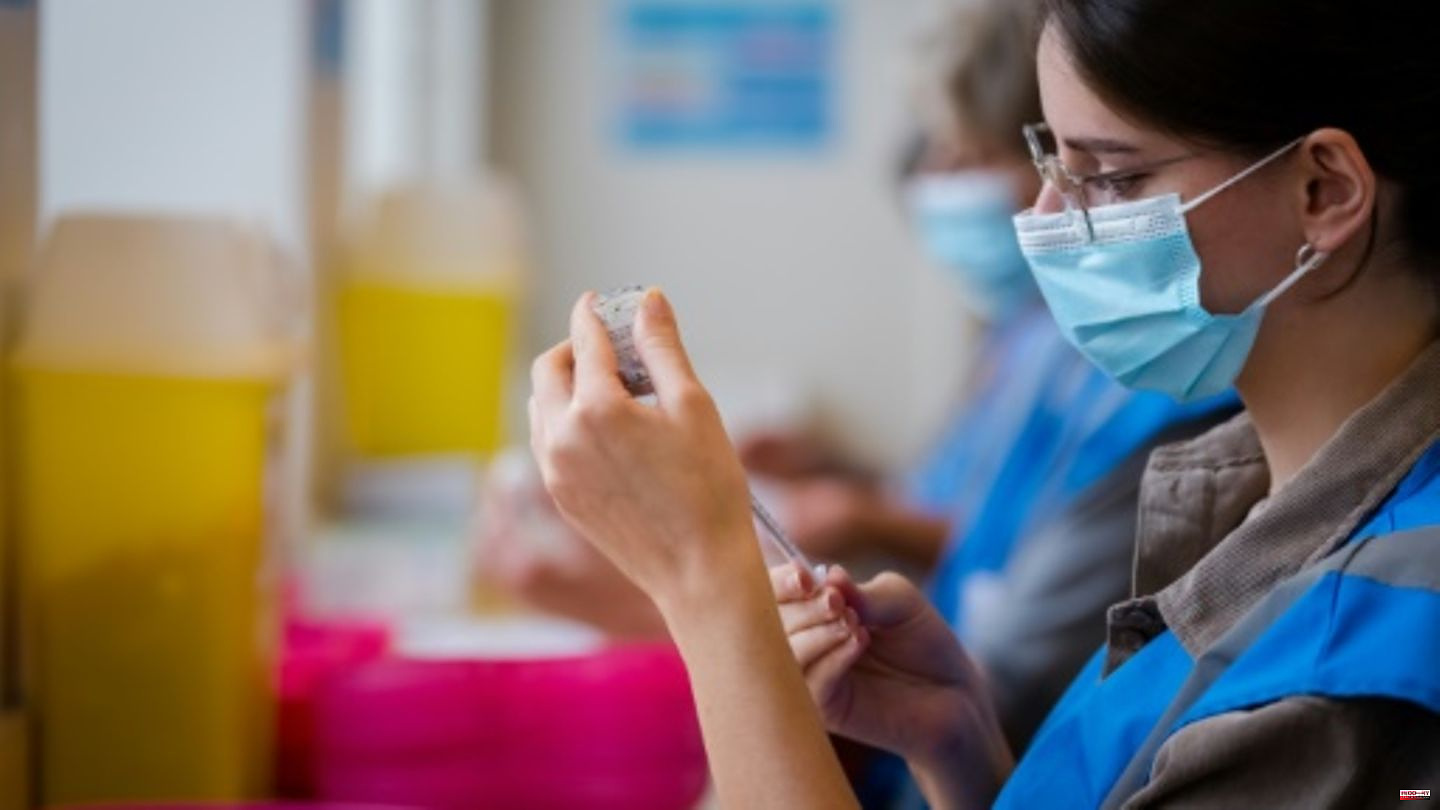 In the morning, the cabinet had decided to change the Corona Vaccination Ordinance and at the same time to extend it until April 7, 2023. "In view of the high vaccination rates and falling demand, the resident doctors and pharmacies are able to take over the corona vaccinations," said Health Minister Karl Lauterbach (SPD). "That's why we're transferring the vaccination campaign to standard care."

According to the information, the population's right to vaccinations against the corona virus will remain in place until April 7th. The same applies to the remuneration of the vaccinators. From January, however, the costs will no longer be borne by the federal government, but from the liquidity reserve of the health fund and from private health insurers.

According to the information, Lauterbach wants to issue the new regulation in the coming week. Before that, the budget committee of the Bundestag has to deal with it. 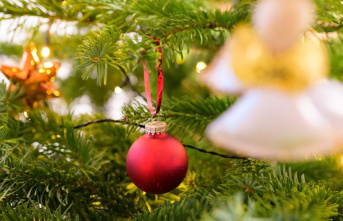