Lucas Hernandez will miss the second half of the season due to his cruciate ligament rupture at the World Cup. 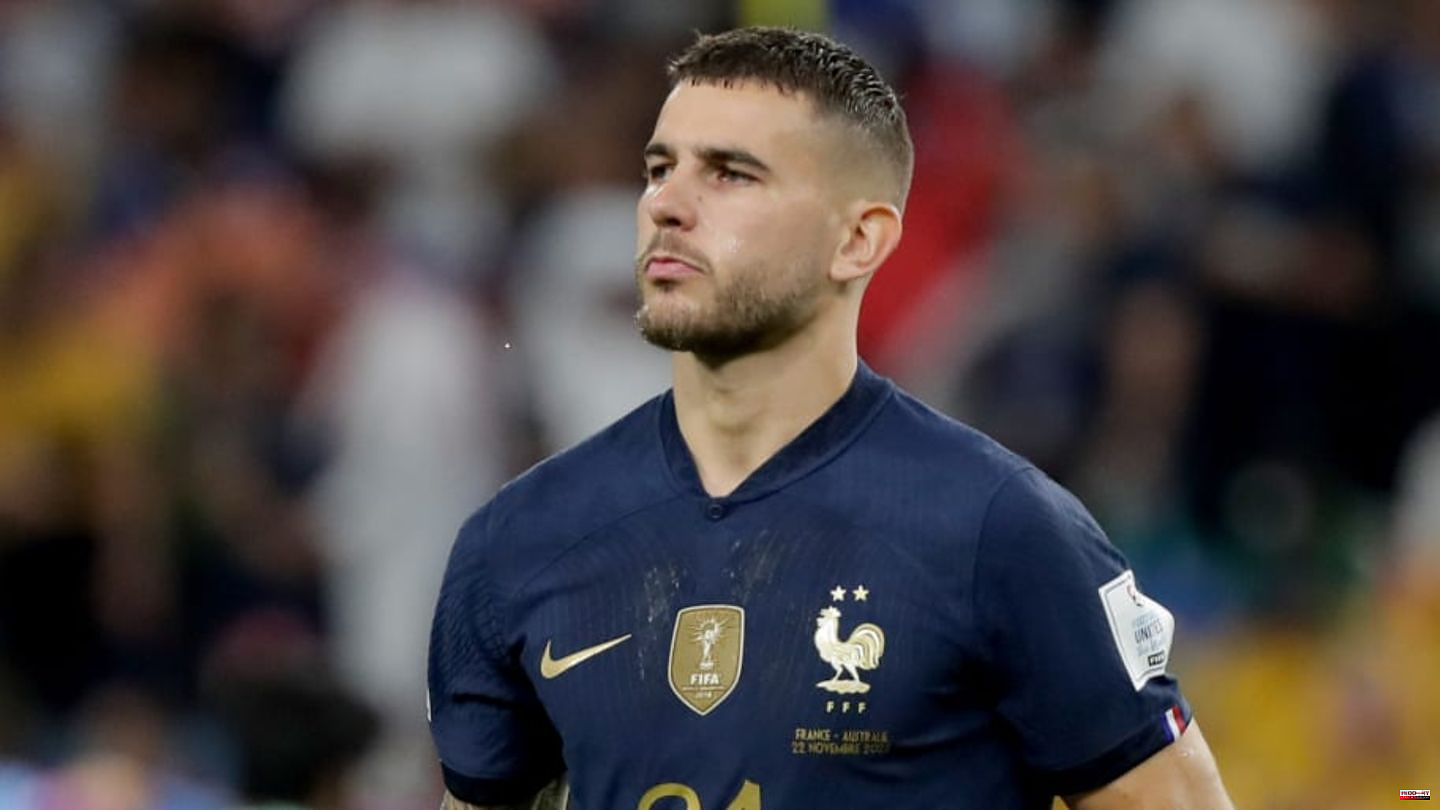 Lucas Hernandez will miss the second half of the season due to his cruciate ligament rupture at the World Cup. The Bayern central defender picked up the injury in the Equipe Tricolore's first group game against Australia. As bitter as the injury may be for the player, he can still speak of happiness in misfortune. After all, FC Bayern would like to remain loyal to him after his contract expires in 2024.

After a difficult debut year, Lucas Hernandez has established himself as an absolute top performer at Bayern Munich. For this reason, the Bayern bosses do not want to drop the seriously injured player. Sports director Hasan Salihamidzic has confirmed Munich's express wish to extend the player's contract beyond 2024. In an interview with Sport Bild, the Bosnian announced that the exchange with Hernandez's management was going "very well".

Salihamidzic is absolutely convinced that the central defender will still play a key role at Bayern. "He carries the Bayern gene, lives this club. Lucas' future lies with FC Bayern, there's no doubt about that," said the sporting director. In the past few weeks, Bayern officials have clearly backed the 26-year-old despite conflicting media reports. A timely extension can be classified as absolutely probable. The only question is whether Hernandez has to make some salary concessions because of his injury.

The final World Cup analysis: Tobias Escher on the epic final, the lessons learned from the World Cup and his top XI of the tournament.

This article was originally published on 90min.com/de as Salihamidzic stands behind Hernandez: "He lives this club".

Schalke is happy: McKennie before moving to the Premier League
BREAKING NEWS 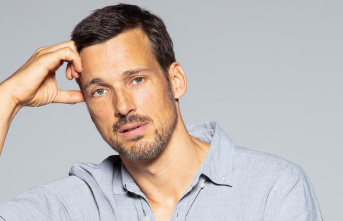