Iranian authorities arrested one of the country's best-known actresses, Taraneh Alidoosti (38, "Leila's Brothers"), on Saturday for allegedly spreading falsehoods about the nationwide protests, according to state media. 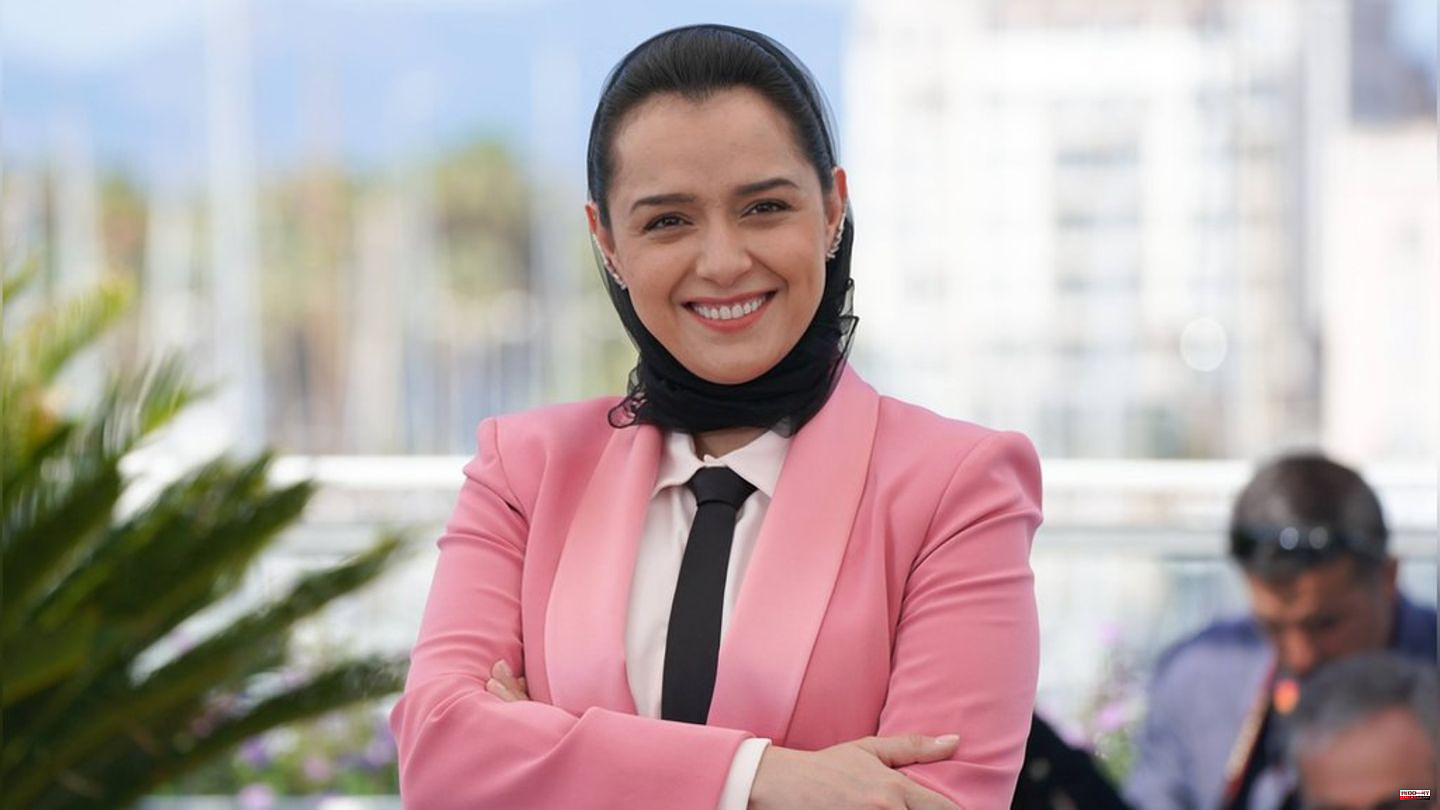 Iranian authorities arrested one of the country's best-known actresses, Taraneh Alidoosti (38, "Leila's Brothers"), on Saturday for allegedly spreading falsehoods about the nationwide protests, according to state media.

As "The Hollywood Reporter" reports, citing a report by Irna (Islamic Republic News Agency), the leading actress of the Oscar-winning film "The Salesman" is said to have been taken into custody a week after a post on Instagram. In the post, she is said to have expressed her solidarity with the first man recently executed for crimes he is said to have committed during the protests.

According to the report, published on the state media's official Telegram channel, Alidoosti was arrested for "failing to provide any documents supporting her claims".

Alidoosti's account, which had around eight million followers, was suspended.

The announcement is the latest in a string of arrests of prominent figures, including footballers, actors and influencers. The arrests are a response to the authorities' open display of support for the anti-government demonstrations, which are now in their third month. 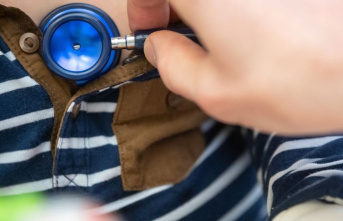