Storming of the Capitol: Capitol committee wants to bring Trump to justice

Former US President Donald Trump faces criminal penalties for his role in the storming of the US Capitol on January 6, 2021. 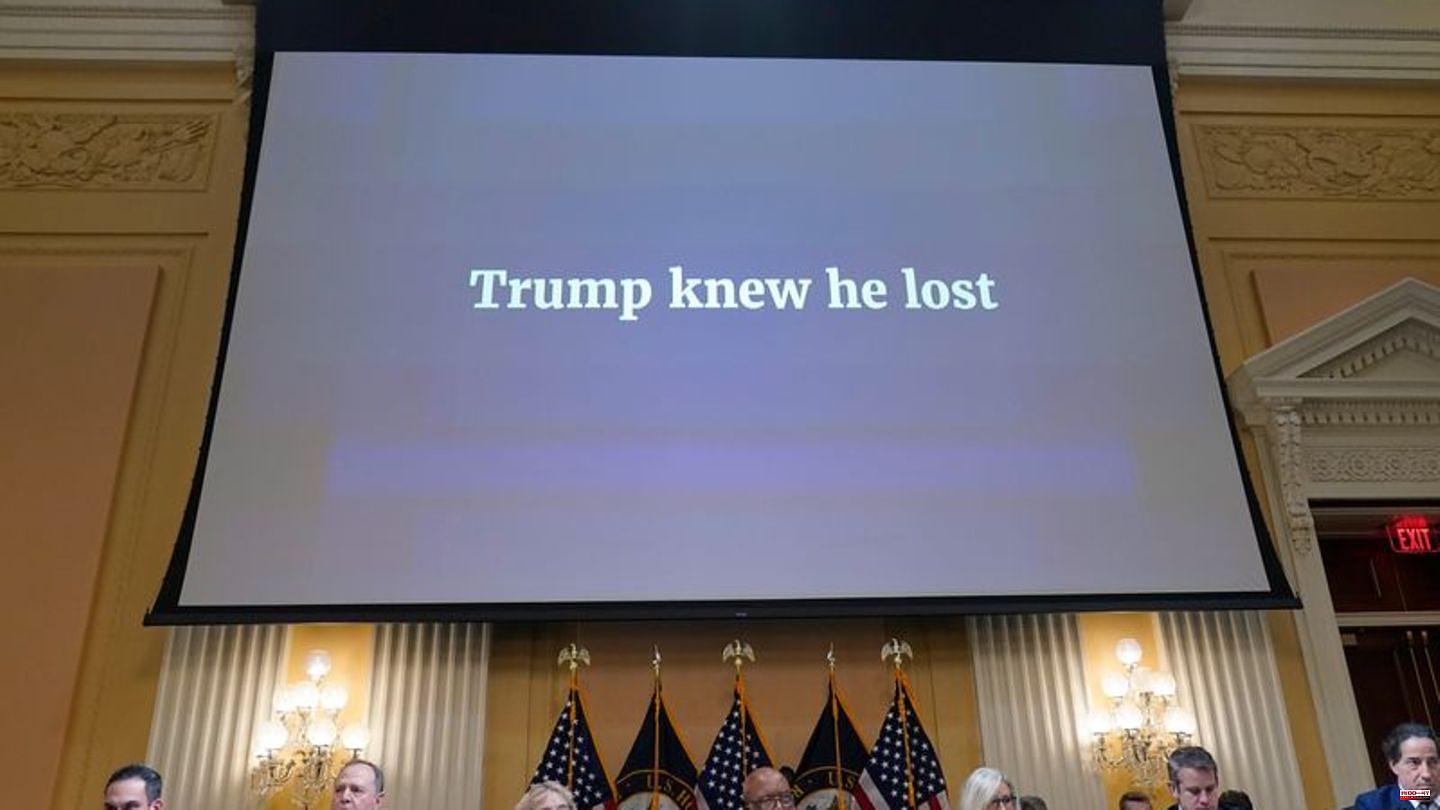 Former US President Donald Trump faces criminal penalties for his role in the storming of the US Capitol on January 6, 2021. The investigative committee of the US House of Representatives, which has been trying to process the events for a good year and a half, unanimously recommended that the Justice Department at its last public hearing in Washington initiate criminal proceedings against Trump and others involved. It is unclear whether and when this will happen, as the decision is not legally binding. Nevertheless, the move has sent a clear signal and prosecution of Trump, who wants to run again as the Republican candidate in the 2024 presidential election, has become more likely.

The allegations against the ex-president weigh heavily: the panel accuses him, among other things, of inciting the crowd to riot. On January 6, 2021, supporters of the 76-year-old stormed the seat of the US Congress, where the Republican's election defeat by Joe Biden was to be certified. The incited crowd violently entered the building - five people died in the attack. Trump and others involved, such as his former legal adviser John Eastman, are also accused of obstructing a public hearing, conspiring against the US government and making false claims to the state.

Trump himself has always defended himself against the accusations and repeatedly railed against the work of the committee. He dismisses any allegations as politically motivated. After Monday's hearing, the ex-president again attacked the committee, repeating his lie about voter fraud. "What doesn't kill me makes me stronger," he wrote on Truth Social, a platform he co-founded.

The Justice Department must now check whether it has enough evidence to take further steps against the Republican: Trump could ultimately be charged. The rare offense of rioting is the most serious: it is committed under US law to incite or participate in insurrection against the authority of the state or the law. This is punishable by a fine or imprisonment for up to ten years or both. If Trump is convicted of sedition, he would no longer be allowed to hold political office.

"We've interviewed over 1,000 witnesses. We've interviewed just about everyone you can think of who wanted to speak, so we have a million pieces of evidence," said committee chair Bennie Thompson after the hearing

In the course of the investigation, Trump was heavily incriminated by witnesses. These included former Attorney General William Barr and White House employees. Cassidy Hutchinson, a former White House employee, was considered a particularly spectacular surprise witness. In the summer, she accused Trump of having been aware of possible violence on January 6, 2021.

The vice chair of the committee of inquiry, Liz Cheney, made it clear that she no longer considered Trump suitable for political office. "A man who behaves like this at a time like this must never again hold office in our nation, he is not fit for office," said the Republican.

Trump followed the violent riots on television from the Oval Office and did not make a public statement for hours, despite requests from his staff, members of his family and lawyers. "January 6, 2021 marked the first time that an American president refused his constitutional duty to pass power peacefully to the next," Cheney said. 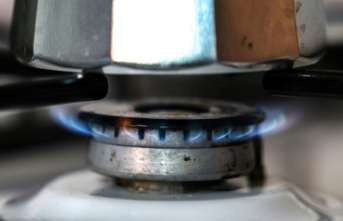