According to estimates by Ukrainian President Volodymyr Zelenskyy, Russia has already lost 99,000 soldiers in the 300 days since the war began. 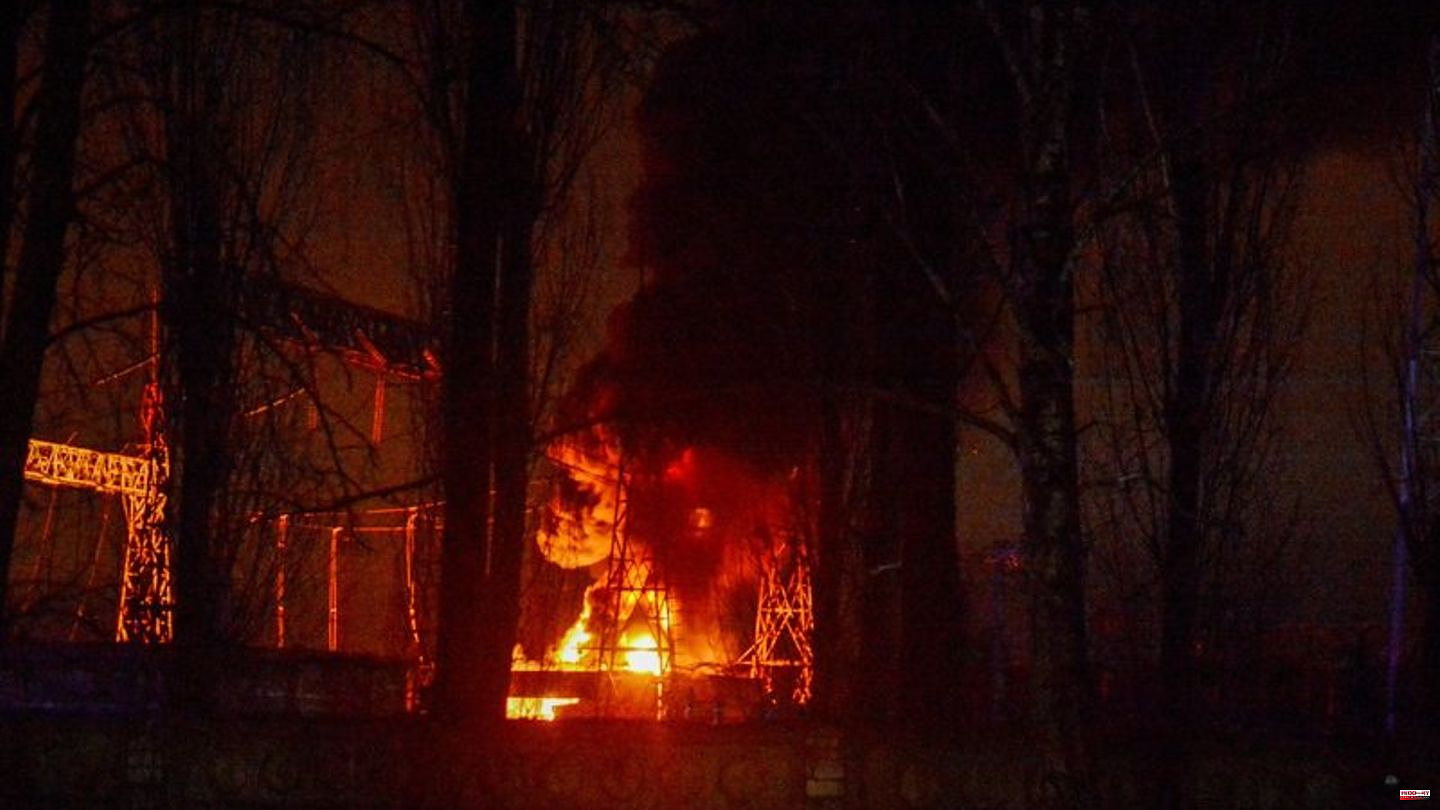 According to estimates by Ukrainian President Volodymyr Zelenskyy, Russia has already lost 99,000 soldiers in the 300 days since the war began. In just a few days, the number of occupiers killed could increase to 100,000. Meanwhile, Russian President Vladimir Putin is demanding more action from his country's security forces, especially to protect the citizens of the "new territories," as he calls the areas of Ukraine annexed by Moscow in violation of international law.

"So far there are almost 99,000 soldiers, in a few days the occupiers' losses will increase to 100,000," Zelenskyj said in his video address. It means dead soldiers. "And for what? No one in Moscow has an answer to that and will not have it (in the future) either."

Those responsible in Moscow waged war and "wasted human lives - the lives of other people, not that of their relatives, not their own lives, but that of others," Zelenskyj said. "And that's only because a group in the Kremlin doesn't know how to admit mistakes and is terribly afraid of reality." But the reality speaks for itself.

For security reasons, both sides are not providing precise information on the losses of the Russian and Ukrainian armed forces. However, Western military officials recently estimated the number of Russian soldiers killed and wounded at well over 100,000. Zelenskyy's adviser Mykhailo Podoliak recently put the number of Ukrainian casualties at 13,000.

Putin called on his country's security forces to do more in all areas. "Today we have a dynamically changing situation in the world, new risks and threats bring increased demands on the entire security system of Russia," he said in a video address. The reason for the speech was the so-called Day of the Security Forces of Russia.

One of the most important tasks of the security forces is to protect the citizens of the "new regions" of Russia. This meant the parts of Ukraine annexed by Moscow in violation of international law. In fact, the situation in the Donetsk, Luhansk, Kherson and Zaporizhia regions is difficult, Putin stressed. "But the people living there, all Russian citizens, hope for their protection." In order to protect the security, rights and freedoms of these people, Russia will "equip new units with the latest technology and weapons, as well as with experienced personnel". Russia has occupied large parts of these areas and is now trying to defend them against Ukrainian counterattacks.

Putin also called on the security forces to take more vigorous and decisive action against the activities of foreign intelligence services. "The actions of foreign secret services must be suppressed immediately," said the Kremlin chief. Traitors, saboteurs and spies must be caught.

The latest Russian drone attack on the capital's infrastructure has again severely affected the power supply in Kyiv. As Mayor Vitali Klitschko said in Kyiv, the electricity deficit has now increased to 50 percent. The repair work on the damaged lines and electrical stations continued. In addition to electricity, the residents of Kyiv and the surrounding area are increasingly having to do without the Internet. In this area, too, access has fallen to almost 50 percent as a result of the latest Russian attack, network observer Netblocks said in the evening.

In the course of new heavy fighting in eastern Ukraine, Ukrainian units fired on Russian positions. Two Russian command posts and Russian soldiers were hit, the General Staff in Kyiv said. In addition, two Russian helicopters were shot down. The locations of the events were not mentioned. The information could not be independently verified. A man was killed in a Russian artillery raid on the city of Cherson in southern Ukraine, which was liberated a few weeks ago, according to the Unian state agency. Several administrative buildings were hit in the attack.

What will be important on Tuesday

Fighting in eastern Ukraine continues. The authorities in Kyiv continue to struggle to supply citizens with heat and electricity after the recent Russian rocket attacks. 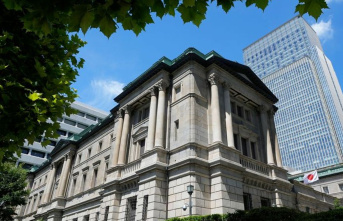