It's about an impressive 101 vacation days - which a tax clerk from North Rhine-Westphalia did not take for a period of several years due to the high workload. 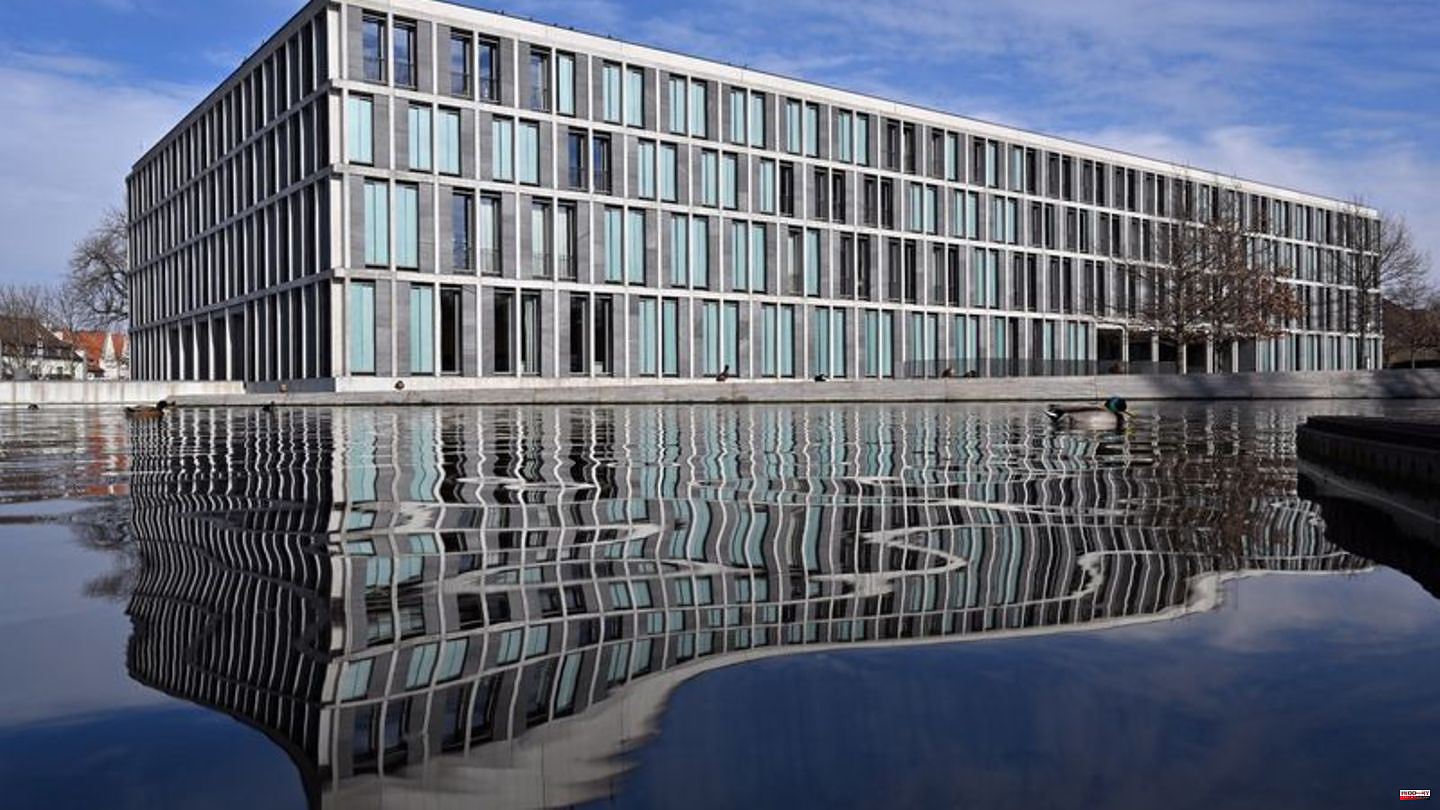 It's about an impressive 101 vacation days - which a tax clerk from North Rhine-Westphalia did not take for a period of several years due to the high workload. Your employer says they are expired and statute-barred. On the other hand, the woman complained - and her case drew wide circles: In September, the European Court of Justice in Luxembourg dealt with it, this Tuesday the Federal Labor Court in Erfurt. A fundamental judgment is expected as to when vacation in Germany will become statute-barred and whether employers can stand by and do nothing.

What the highest German labor court is about

The federal labor judges deal with several aspects of vacation: In the case of tax clerks with the long list of vacation days not taken, it is about the statute of limitations - according to experts, it has so far been three years in Germany, even for labor law issues. In another case - also from North Rhine-Westphalia - the judges are dealing with the complaint of a hospital employee who was ill for a long time and was only able to take part of her vacation that year. Has the remaining holiday really expired, as your employer thinks? That's what she wants to know from the federal judges.

In Germany, employees and employers keep arguing about when vacation time expires or even becomes statute-barred. "This is often the case when you change jobs or when an employment relationship is terminated for another reason," says Bonn employment lawyer Gregor Thüsing. In principle, vacation in the event of a long-term illness expires 15 months after the end of the vacation year. Holidays become statute-barred after three years. The issue now is whether the German statute of limitations is compatible with European case law or will be overturned if the employer is passive.

The role of the employer

For the first time in February 2019, the Federal Labor Court laid down the obligations of employers when it comes to vacation - but only for the imminent loss of vacation entitlements. Employers were obliged by the federal labor courts to inform employees about their holiday entitlement, to ask them to take their remaining holiday and to point out a possible forfeiture. In short: you have to play an active role - lawyers speak of a duty to initiate or a duty to cooperate. After all, employers would also have an interest in not accumulating vacation time in companies. However, the federal labor judges left it open how to proceed in the event of an imminent statute of limitations or illness. That should now be decided in a binding manner.

Court of Justice in Luxembourg has set stakes

The Federal Labor Court has already submitted the two cases from North Rhine-Westphalia to the European Court of Justice (ECJ) in Luxembourg before its upcoming decision. He should examine whether European law allows a statute of limitations on holiday entitlement "if the employer has not actually enabled the employee to exercise his holiday entitlement by appropriate request and information". The decision was clear: No, said the court in September. According to the ECJ, leave cannot become statute-barred or expire in the event of a long illness if employers have not fulfilled their obligations. 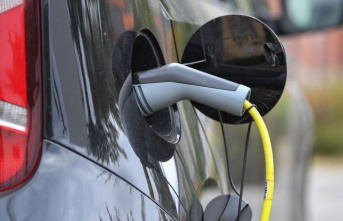