Specifically, the price cap is to be activated automatically from mid-February if the price on the European gas exchange TTF in the Netherlands is over 180 euros for three working days. 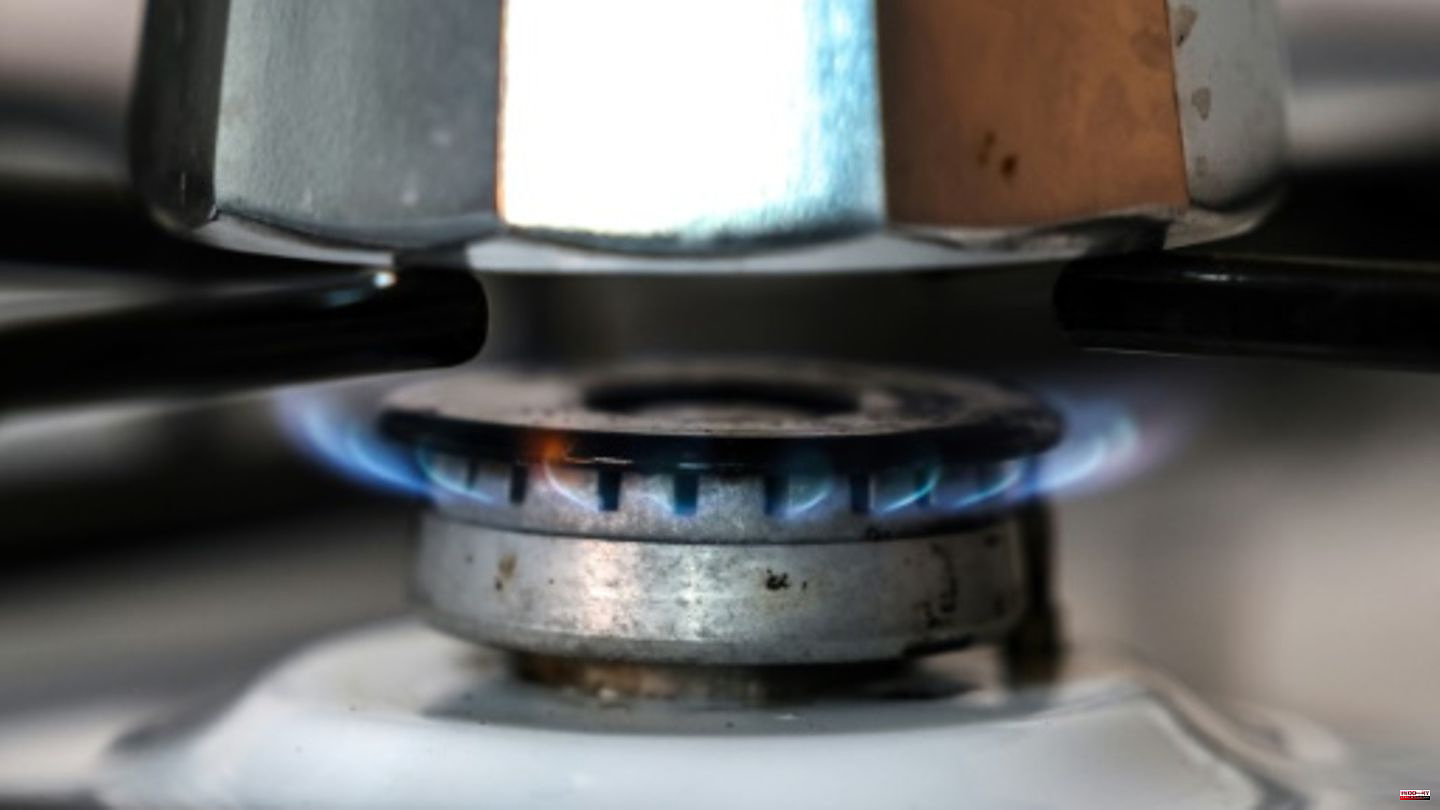 Specifically, the price cap is to be activated automatically from mid-February if the price on the European gas exchange TTF in the Netherlands is over 180 euros for three working days. In addition, the gas price must be at least 35 euros higher than the price of liquefied natural gas (LNG) on the world market over these three days. On Monday, the price on the TTF gas exchange was around 110 euros per megawatt hour, i.e. below the specified value.

Germany also agreed to the upper limit. "Overall," he could say, "that we have enough tools to use the market correction mechanism wisely and precisely," said Economics Minister Robert Habeck (Greens) after the agreement. The minister was referring to the safety conditions under which the lid is exposed: for example, when there is an increase in gas demand or a sharp drop in deliveries.

Germany and Austria in particular had advocated such strong security guarantees in the negotiations. "A skepticism" that a market intervention would provoke side effects "remained", added Habeck.

In a statement, the Green politician praised an agreement that had been made possible at the same time to simplify the approval process for renewable energies. "We have launched a booster for renewables," he explained. "This will massively accelerate the expansion of solar and wind power across the EU in the coming years." In addition, the EU states would coordinate better when purchasing gas in the future and pool their market power.

However, the ministers did not agree to a Commission proposal to increase the target for renewables in the energy mix. They stuck to the target that renewables should make up a binding 40 percent of the energy mix across the EU by 2030 instead of the previous target of 32 percent. In view of the Ukraine war and dependence on Russian gas, the EU Commission had proposed raising this target again to 45 percent.

Many countries, including France, Belgium and Italy, had been demanding a price cap for gas for months. However, Germany feared supply problems. After no progress was made at a meeting specially scheduled for this topic last week, the Czech Industry Minister Jozef Sikela signaled on Monday morning that there could be a majority decision for a cap and that Germany could be outvoted.

The Czech Republic currently holds the rotating Council Presidency and is therefore leading the negotiations. According to several countries, the Czech Council Presidency presented a price cap of EUR 188 per megawatt hour as a compromise. The 27 EU states have now agreed on a price cap, but this looks different from the initial demands of the member states.

Originally, many member countries had called for a cap, as is already the case in Spain and Portugal. The regulation applied there stipulates that the gas costs of electricity suppliers are capped in order to lower electricity prices. The difference to the market price is compensated by the state. Habeck had rejected this.

The association of municipal companies (VKU) criticized the price cap. "Artificially reduced purchasing opportunities can lead to producing countries sending their tanker ships to countries where they can achieve higher prices for their gas," explained VKU Managing Director Ingbert Liebing.

The Kremlin criticized the price cap as "unacceptable". According to Russian news agencies, Kremlin spokesman Dmitry Peskov said it was a "violation of the process of pricing on the market." 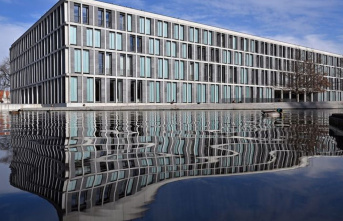