The number of purely electric cars on German roads is approaching one million. 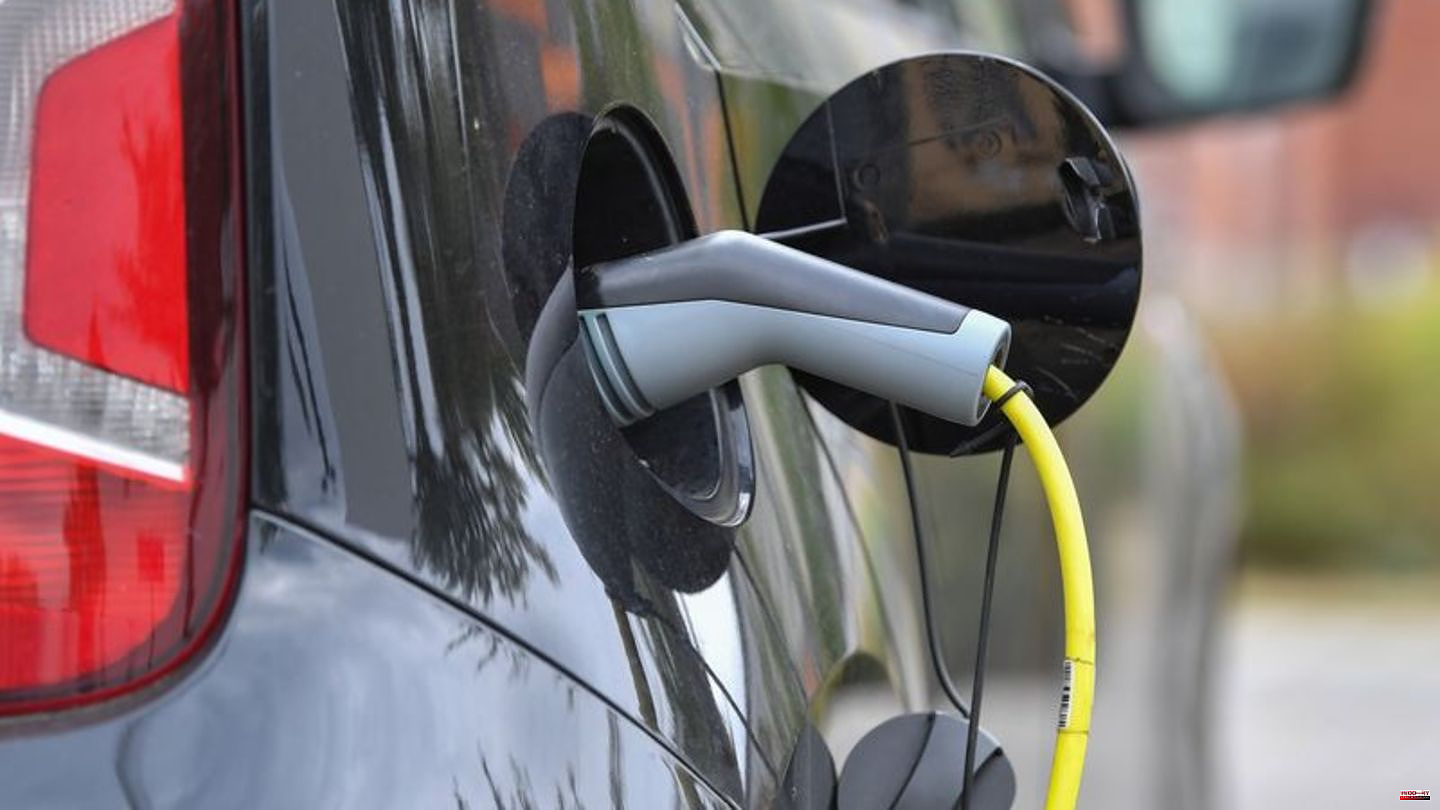 The number of purely electric cars on German roads is approaching one million. The value could be reached at the beginning of 2023, as shown by model calculations by the industry expert Ferdinand Dudenhöffer, in the event of an extreme surge in registrations even in December. But this is rather unlikely, he told the German Press Agency.

According to the Federal Motor Transport Authority, there were 840,645 battery-powered electric passenger cars as of October 1st. Almost 94,761 more were newly registered in November and October. But at the same time there are also cancellations, as Dudenhöffer reported, among other things due to sales abroad, but also after total losses. Around 21,000 cars disappeared from stock in the third quarter. With a similar magnitude in the fourth quarter, more than 86,000 purely electric cars would have to be newly registered in December to break the million mark - that would be almost twice the already very strong figure for the previous year.

That is rather unlikely, although the car trade is also expecting strong registration figures in December 2022. "On the one hand, the dealers will do everything possible to enable their customers to register with the even higher premiums this year, if possible," said Thomas Peckruhn, Vice President of the Central Association of the German Motor Trade. "On the other hand, I assume that dealers will, if possible, allow all electric cars that have not yet been registered in their fleet themselves in order to be able to offer customers the higher premium in this way at the beginning of 2023."

E-car funding will deteriorate from 2023

According to Dudenhöffer, the fact that subsidies for electric cars will deteriorate at the turn of the year will significantly slow down their boom in Germany. The federal government's target for 2030 will be missed "crackingly", he said. It is 15 million fully electric cars.

In the case of plug-in hybrids, Dudenhöffer expects the market to collapse after the premium has been cancelled. And in the case of pure electric vehicles, the price-sensitive segment of smaller vehicles in particular will suffer as a result of the reduced premium. In addition, there are high prices for electricity and rising costs for batteries. Even including plug-in hybrids, the industry expert assumes that there will only be around 7.2 million electric cars in 2030.

The auditing company Deloitte is also skeptical: "If electricity prices remain at this high level, we will only see 7.6 million electric cars in Germany in 2030," said Harald Proff, head of the automotive sector. In order to still achieve the stated goal, "from 2024 further measures by the government and also by companies are necessary". 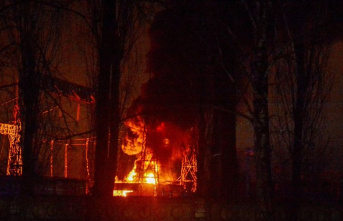