With a surprising change of strategy, the Japanese central bank has sent shock waves through the markets. 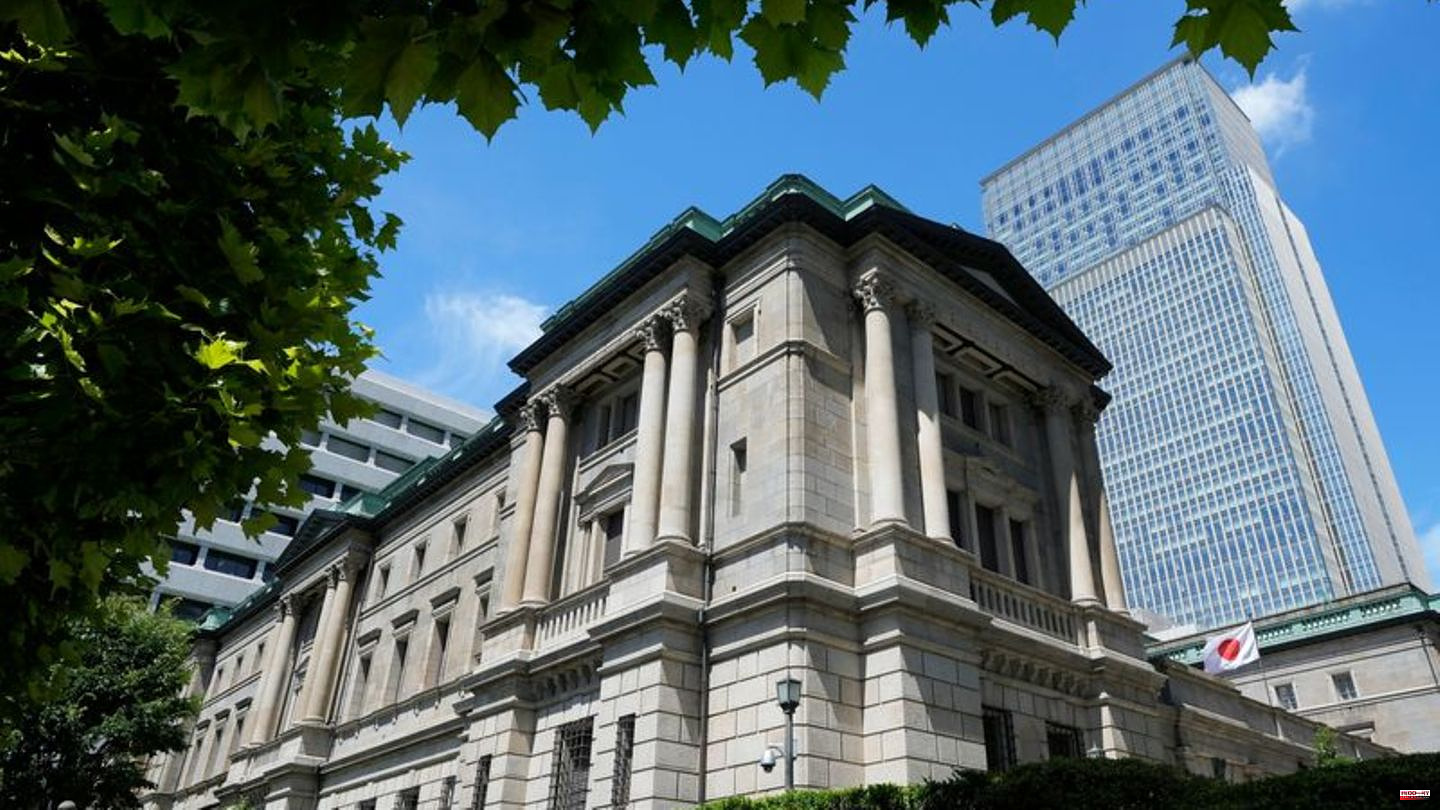 With a surprising change of strategy, the Japanese central bank has sent shock waves through the markets. After a two-day meeting, the Bank of Japan (BoJ) decided to ease the range in which long-term bond yields are moving. This was seen by the markets as the first step towards tightening the monetary reins. Up until that point, the BoJ had always insisted that it was the only major central bank in the world to maintain its strategy of ultra-loose monetary policy and support for domestic demand.

The BOJ stuck to its program of keeping borrowing costs at an all-time low. However, it decided to allow 10-year Japanese government bond yields between minus 0.5 percent and 0.5 percent. That's above the current range of minus 0.25 percent and 0.25 percent. The decision surprised even economists. In response, the Nikkei index on Tokyo's stock exchange fell sharply, while the yen appreciated sharply against the dollar.

According to economists, the BoJ's move means that lending rates for companies and households will rise and the central bank will buy fewer government bonds in the markets in the future. The BoJ holds over 50 percent of government bonds.

It is a "first step towards a policy change away from extremely low interest rates and towards a more balanced policy that also includes the significantly increased prices and the extremely weak yen," said Martin Schulz, chief economist at the Japanese technology group Fujitsu, explaining the surprising step of the BoJ.

In view of the increasing international inflation and the now extremely weak yen, monetary policy is now trying to tackle this challenge in a more "balanced" manner and with higher interest rates again in the long term. This poses a new challenge for Prime Minister Fumio Kishida's government to consider higher taxes to fund its spending. Companies will also no longer be able to rely on cheap money in the future. According to economists, they must now invest more in their competitiveness, for example through digitization. 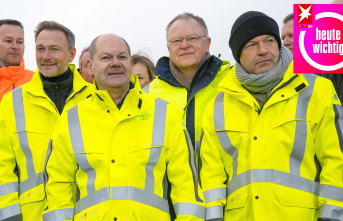