What beautiful pictures they were from Wilhelmshaven: an overjoyed Federal Chancellor and next to them the good-humored Economics and Finance Ministers. 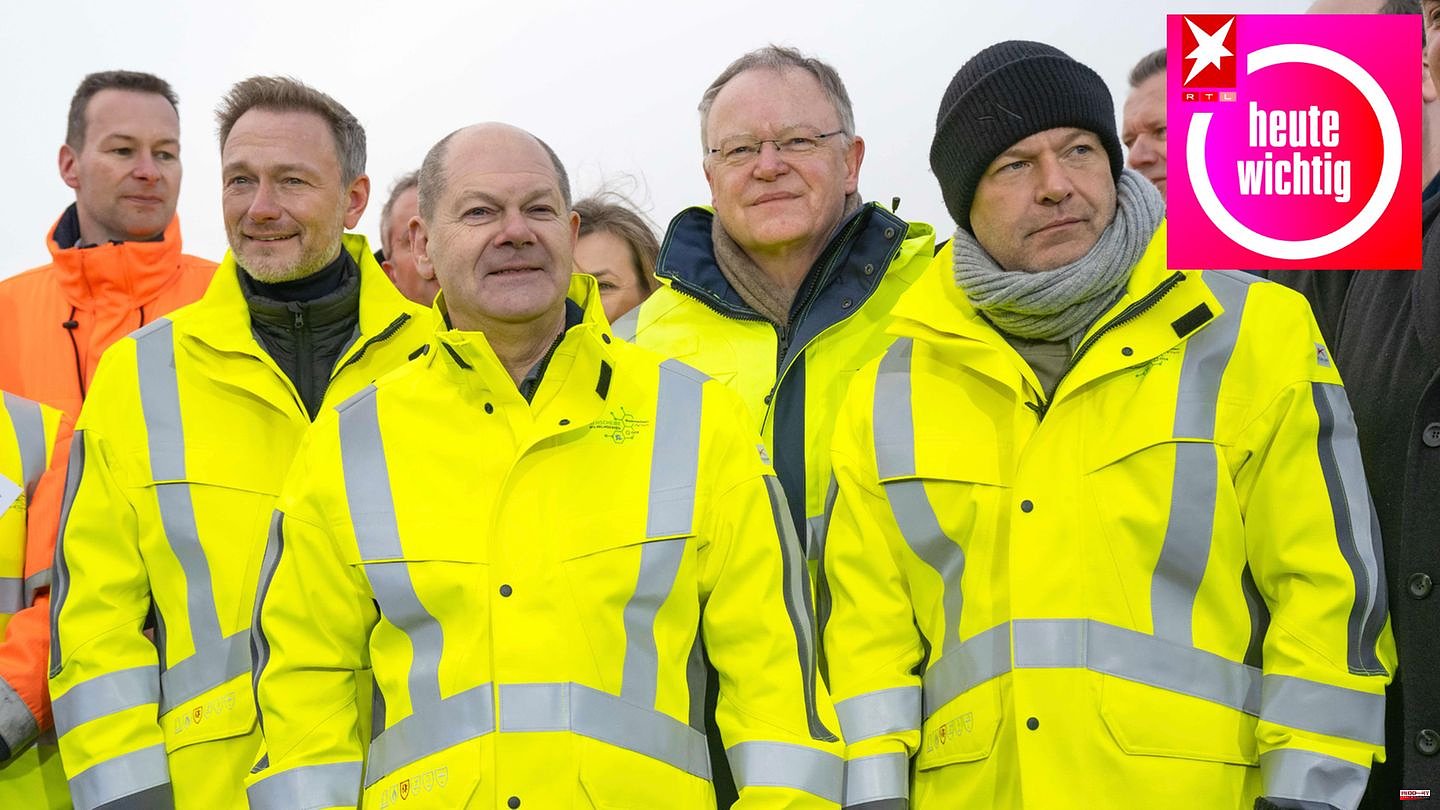 What beautiful pictures they were from Wilhelmshaven: an overjoyed Federal Chancellor and next to them the good-humored Economics and Finance Ministers. Amid all the euphoria about the lightning-fast construction of the first LNG terminal, it's important to remember that liquefied natural gas is still gas. Namely gas, which comes partly from Qatar and partly from Russia. Yes, 13 percent of the liquefied natural gas imported into Europe comes from Russia. The LNG from Russia arrives directly in our pipes via the Netherlands and Belgium.

In the 429th episode of the podcast "important today", the science journalist from GEO, Dirk Steffens, also takes a very critical view of the liquefied natural gas issue: "The LNG terminals are also oversized. I think if I remember the numbers correctly , the total capacity that is to be expanded there is greater than anything that we have previously received via pipelines from Russia. And gas can, under certain circumstances, be as harmful to the climate as coal is when it is burned."

And although he also emphasizes here that it was necessary for the energy industry to promote fossil fuels for Germany, he describes this decision as a fatal mistake in terms of climate protection. After all, Germany will not achieve its climate targets by 2030. "We have to move away from fossil energy in every single step, wherever we can," says Steffens in an interview with "Today's Important" editor Dimitri Blinski.

The traffic light coalition wants to bring in a breath of fresh air – and it is sorely needed. Not only in a figurative but also in a direct sense, especially with wind energy there is an increasing slack in Germany. The largest federal state of Bavaria installed just eight wind turbines last year. In order to achieve the traffic light climate targets, we need 1,500 to 2,000 units per year in Germany.

When it comes to the 1.5-degree target, Dirk Steffens criticizes the traffic light coalition: "In fact, we as humanity can no longer achieve that." Germany must now concentrate on the 2-degree target, because it would be easier to meet the target. From this point of view, he also understands the frustration of society and therefore expresses his sympathy for the concerns of climate activists of the last generation. However, he does not find the activists’ approach okay. "It's an arrogant attitude," he continues, because "radicalizing oneself also requires being a boss." Instead, his wish is that Germany would develop more public spirit again. On both a political and a human level, it would be much easier to jointly pursue common interests – which include climate protection.

"We saw a lot of nice successes in the last year that we haven't seen in the 16 years before." The traffic light is doing a lot of good things to promote climate protection. As an example, he cites the successful implementation of the 9-euro ticket, but also points out in the same breath that the traffic lights are not able to communicate their successes. The big problem: "We're just a federal, pluralistic society." He is particularly disappointed with the Ministry of Transport. Because the transport sector has never reached its climate goals and will not be able to do so in the near future either. Here he speaks clearly of a "total failure of climate policy" and also demands: "They finally have to get their ass off."

In November 2022 the UN climate conference took place in Egypt. Dirk Steffens has a clear opinion on this: "This conference wasn't worth sending tens of thousands of people around the world and letting them sit there for so long. It could have been left alone." Because at conferences like this it's always just about how the burdens are shared, who pays whom money and who has what advantages and disadvantages. "So, as a national government, you always try to use climate protection measures as a power-political instrument." And although he emphasizes that the traffic light has achieved significantly more climate protection than the government under Angela Merkel in the 16 years before, he is not satisfied with today's climate protection. A clear date is finally needed when Germany will phase out fossil fuels. The fact that this is still not the case "is a big problem economically and ecologically." 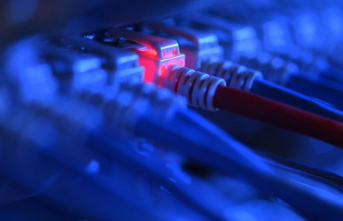 Federal Constitutional Court: Process: What are the...