"Sat.1 Spezial": Tears and a call to his mother: The most emotional moments of the Becker interview 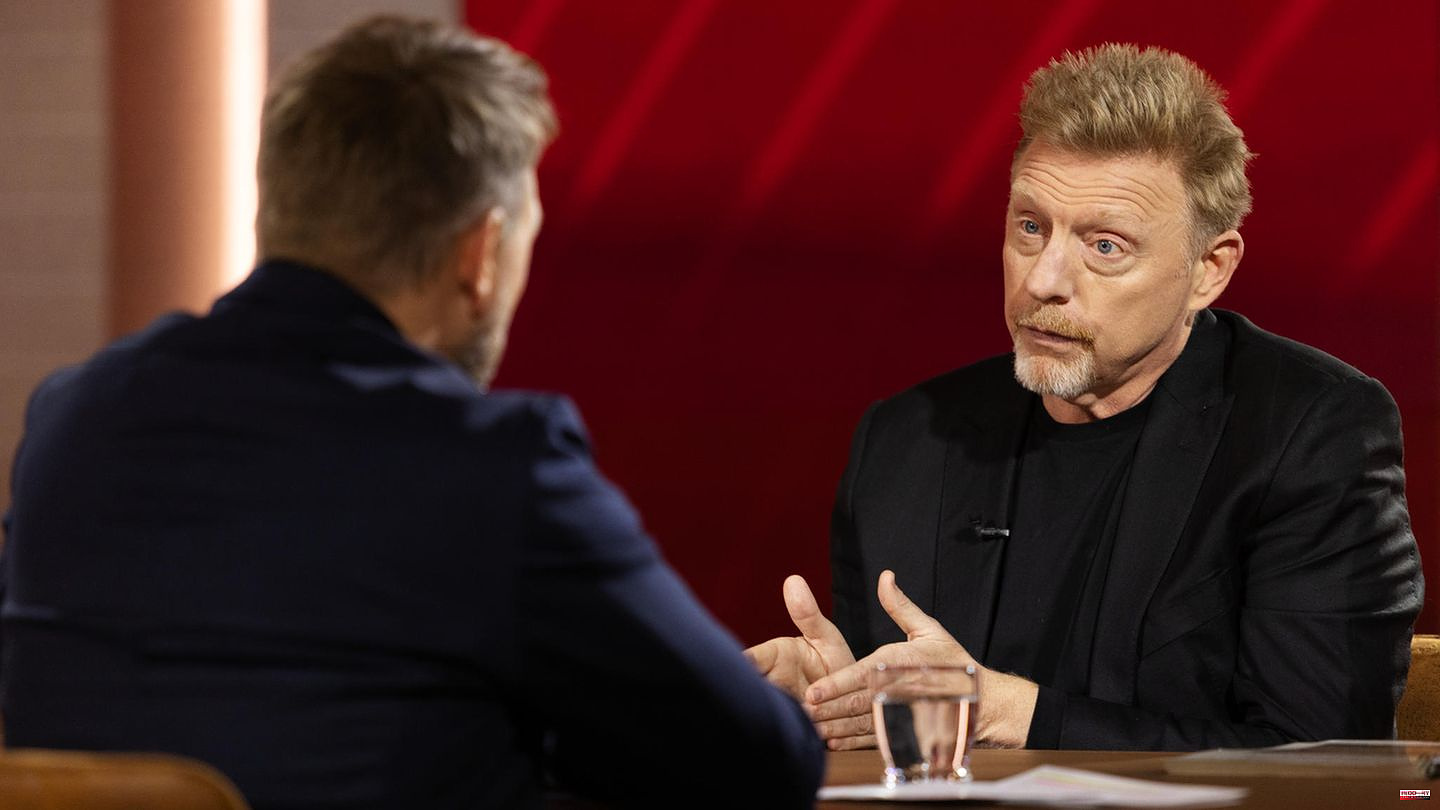 Boris Becker spent a little over seven months in British prisons, serving his sentence for delaying bankruptcy. In mid-December, the ex-tennis professional was released early and deported to Germany. In a Sat.1 interview with moderator Steven Gätjen, Becker spoke in detail about his time in prison and the previous process. Most of the time, the 55-year-old seemed composed, but with some descriptions, emotions overwhelmed him and Becker burst into tears.

Among other things, when he recounted an experience in Huntercombe Detention Center, where he was held most of the time. Another inmate wanted to kill him there, said Becker. "He's been in prison for over 16 years for killing two people when he was 18. So he was dangerous." The incident happened in October. "I was shaking, I still had my food tray in my hand," said Becker and reported how he was protected by other prisoners. The next day, the man who wanted to kill him apologized to him. "He threw himself on the ground, kissed my hand and asked for forgiveness. I picked him up and hugged him and said that I had great respect for him," said Becker, visibly moved in tears, asked for a two-minute break and had to drink something .

It also became emotional when Becker reported that he had received numerous letters during his imprisonment, including from people with whom he had not had any contact for a long time. "Michael Stich wrote me a three-page letter," he said of his former tennis competitor and got teary-eyed. "He found great words. I didn't expect that." He read every single letter, collected them all and now wants to answer them over the Christmas period, says Becker. "These letters helped me a lot not to lose my morals, not to lose my zest for life and also gave me hope that people will still stick by me."

The 55-year-old also described how he was able to call his 87-year-old mother Elvira for the first time on German Mother's Day in May, about two weeks after his imprisonment. This was made possible with the help of a priest who visited him in prison. "We talked for five minutes. I reassured her that she didn't have to worry. Of course I lied because it was dangerous. That was an important call for her because she heard my voice and made out: He's fine quite well," recalled Becker.

He was also moved when he spoke about the day of his release and his return to Germany. A friend of his chartered a private plane from London to Stuttgart. Where Becker wants to live in the future, he left open. However, he ruled out Germany as a possibility because he does not enjoy enough privacy here, which he has now come to appreciate. At the end of the interview, Becker spoke - again in tears - about his children and his partner Lilian De Carvalho Monteiro. "I'm a family man. My kids and the love of my life are the reason I do everything," he said, not ruling out even more kids. "I hope to have a few more by the time I'm 65 or 70." 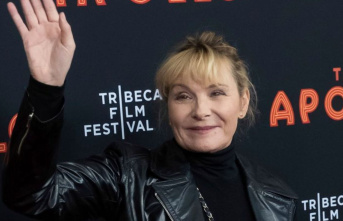 Actress: Kim Cattrall mourns the loss of her mother