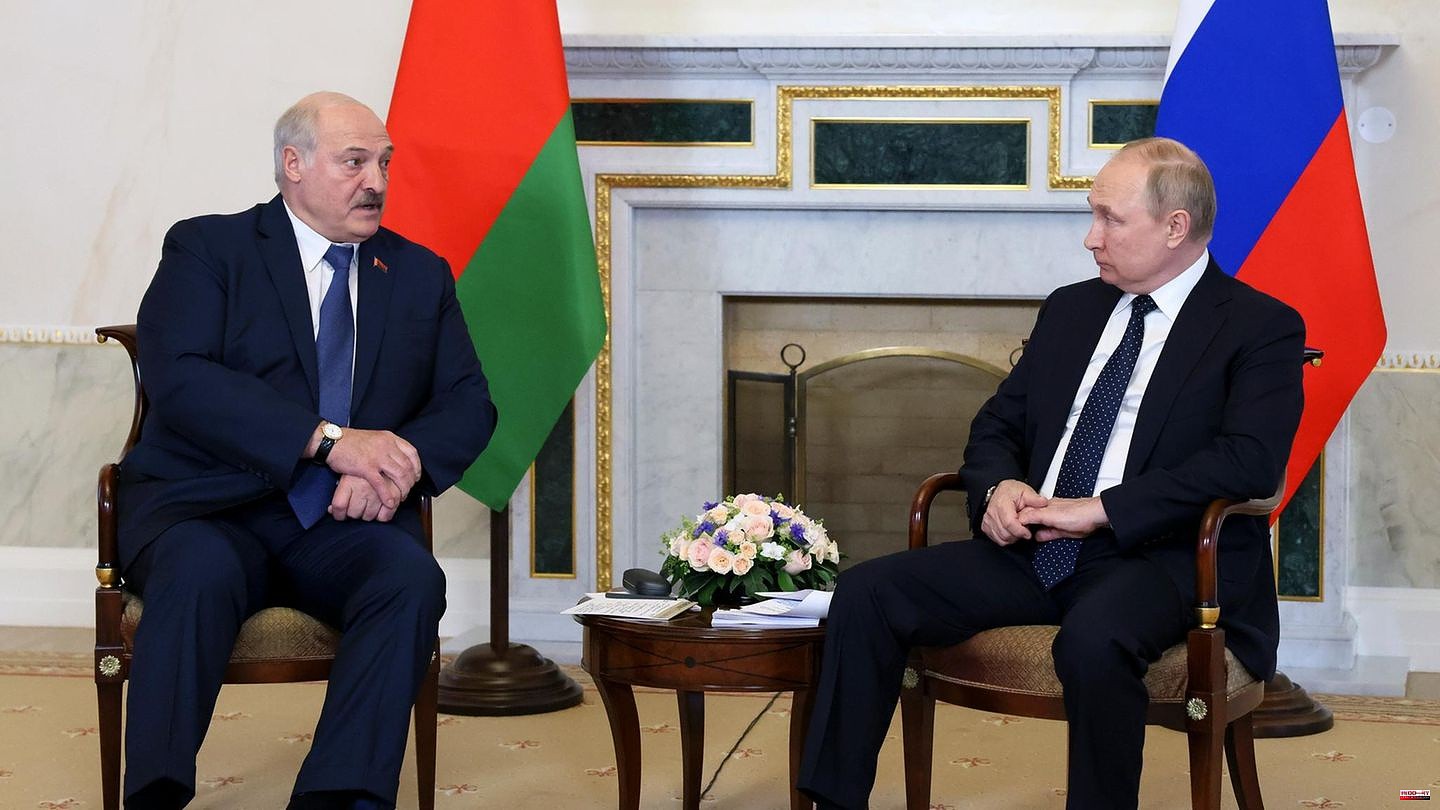 For the past eight months, Belarus' ruler Alexander Lukashenko has managed to refrain from direct involvement in the war against Ukraine while at the same time pledged his support to the Kremlin. In February, Russian forces denied their unsuccessful march from Belarusian territory to Kyiv. Since then, and as in previous years, Belarus has been a close ally of the Kremlin in the war against Ukraine.

A few weeks ago, it seemed as if Belarus would be drawn into the war against Ukraine. Lukashenko announced a "joint military group" in mid-October. For a moment it looked as if Belarus could actively join the war against Ukraine. "It was really hot for a short time," says Jakob Wöllenstein, head of the Konrad Adenauer Foundation's Belarus office. However, there was no military attack by Belarus.

"After the 2020 election, Lukashenko made himself dependent on Putin, almost to the death. In return for political backing and loans, he comprehensively supports Putin's war of aggression - with the important exception of providing his own combat troops," says Wöllenstein ntv. en. Above all, this includes the logistical support that Minsk has been providing since the invasion of Ukraine: medical care for Russian soldiers, delivery of tanks and ammunition and the use of infrastructure within the country.

However, Belarus is far too weak for an active attack, according to Wöllenstein. That is also the assessment of the Ukrainians. Minsk therefore fulfills a different role for Putin. "Another large-scale attack on Kyiv with the active participation of the Belarusian army is above all a specter intended to scare and tie down Ukrainian forces in the north, but which is far from actually posing a threat," he says, describing the use made to the Kremlin filled with the land.

A military offensive is also neither in the interest of the regime nor of the population. According to opinion polls, around 90 percent of Belarusians are against military participation in the war against Ukraine, according to Wöllenstein. Quiet support for the Russian invasion, on the other hand, is far higher: around 50 percent support the war in general and join the Kremlin's propaganda towards Ukraine, the expert explains.

Even the leadership in Minsk itself has little interest in actively joining the war. Relations with the West have largely broken off since the 2020 elections, when Lukashenko secured his power again with falsified election results and had protests brutally suppressed. Nevertheless, Minsk does not want to forfeit the West once and for all. At the same time, Lukashenko relies on Russia's support and must not upset his big brother.

But Lukashenko is said to be doing exactly that with his attitude: the Russian secret service (FSB) is making serious accusations against the dictator. According to a letter allegedly written by a Russian whistleblower and published by Igor Sushko of the Wind of Change Research Group think tank, the FSB no longer trusts Lukashenko. Lukashenko "purposefully tricked" the Russians by allegedly unwittingly leaking secret plans for military attacks.

According to the whistleblower, in early March Lukashenko also deliberately publicized a map of Russian military activities that revealed plans for a push into Transnistria and Moldova. The FSB is convinced that Lukashenko "deliberately set a trap for us by allegedly unknowingly leaking secret plans". His intention was apparently that Moscow withheld information from Minsk after this "unreliability" - which helped Belarus not to be drawn into the war.

Moscow also underestimated Lukashenko and initially saw it as an "easy target". "Every level in the department thought it wouldn't be difficult to get him to play by our rules," it said. However, already after the third day of the war, after the first failure of the Russians, "Lukashenko began to get out of control and it was not in the power of our system to simply remove him". Since then, all attempts to outwit Lukashenko have failed: "Threats and tricks have not worked," and bribery only works 50 percent.

According to Wöllenstein, Sushko is well connected in Russia and the services there. Since the beginning of the war, he had regularly presented leaks from Russian insider circles on his Twitter channel - sometimes with spectacular content. "Even at the beginning of March it was read there in detail that there was real panic in the leadership circles of the Russian military due to the catastrophically poor preparation and course of the attack." At the same time, there was also public criticism from other Russia experts at the time that the depictions seemed "very smoothed out".

The allegations come at a bad time for Lukashenko. After the sudden death of the Belarusian Foreign Minister Vladimir Makej a few days ago, the dictator even changed his own chef for fear of poisoning, as reported by the BBC, among others.

Belarus expert Wöllenstein is skeptical about the FSB's specific allegations. Such reports cannot ultimately be verified, but "such an open betrayal of secrets to Russia carries too high a risk." Lukashenko is too dependent on the money from Moscow, too cut off from the West and subject to sanctions. However, it is plausible that he would do everything possible to prevent having to send the army to war. Evading the Kremlin's direct control has been the basis of his political survival for decades. "It's not about Ukraine, it's about his personal retention of power." 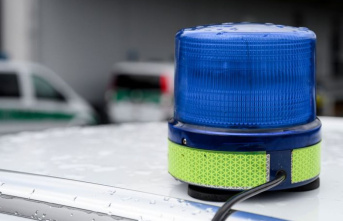