The Cologne reggae star Gentleman (48) needed a change of scenery. 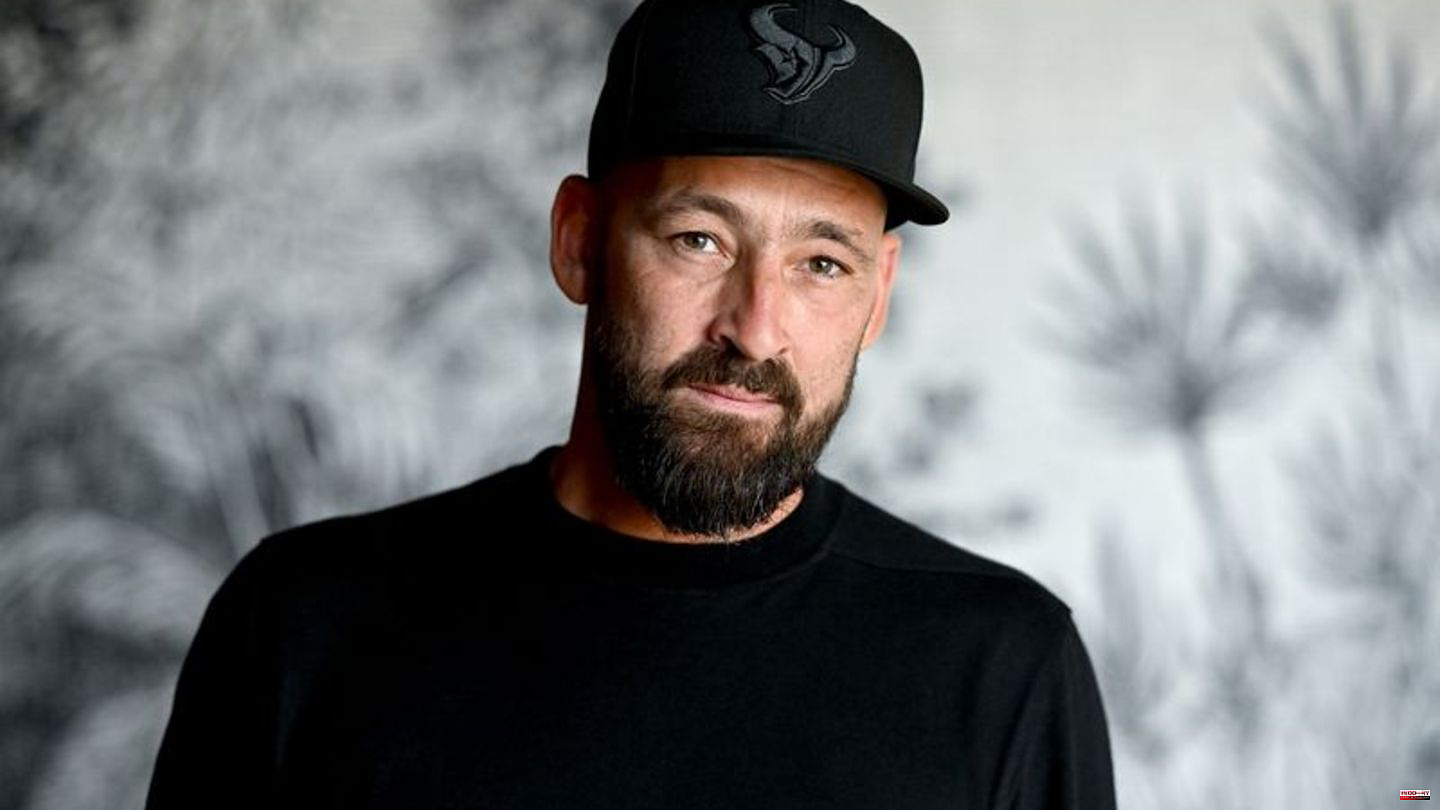 The Cologne reggae star Gentleman (48) needed a change of scenery. He traveled to Mallorca and produced his new album "Mad World" there. He found a piece of peace of mind in this place, as he told the German Press Agency – far away from the big city: “This hustle and bustle, this traffic jam and this looking for every little thing. I also had the feeling that everyone was just annoyed and just running anything after."

Gentleman, whose real name is Tilmann Otto, sounds angry and that was what he says. But anger is not bad per se. Because they bring changes, they helped him to a certain extent to write the album. Besides, everything in life has its two sides, he says. For every shadow there is a light.

This belief is the cornerstone of "Mad World" and Gentleman's source of confidence that good will prevail in life. "It always sounds like a cliché, but I also believe that there is always an opportunity in every crisis."

On the one hand, on the song "Things Will Be Greater", he expresses his anger about social media. On the other hand, the reggae star repeats like a mantra: "Hold on to the belief/ All you have to do is hold your head up" - then it gets better, it gets easier.

Gentleman is son of a pastor. So it seems almost logical that faith should give him confidence and hope. But how does the musician actually feel about religion? "I do believe in the divine feeling. Whenever I get goosebumps or when I'm aware of a sunset, there's something big about it. I also believe in a force that somehow holds everything together, but religion was quite foreign to me very early on before."

The 48-year-old's new album has a classic reggae sound. Gentleman doesn't reinvent himself here, as he did on the previous album "Blauehour", on which he was heard entirely in German for the first time.

Confidence in a crazy world

The song of the same name accompanying the album title "Mad World" nevertheless stands out and is undoubtedly the highlight of the record. The producer team Jugglerz used the original song "Mad World" by the British pop band Tears for Fears from 1982 as a sample.

Using older songs in a new context that suits one's own vision is currently a trend in music. Songs like "Beautiful Girls" by Luciano, who was inspired by Sean Kingston, or "Powerade" by Ion Miles, which used parts of the MGMT hit "Kids", stayed in the charts for a long time this year.

"I found it very interesting that you don't just cover a song, but take a part of it. I think the big challenge was that you also recognize the song," says Gentleman. And that's exactly how it is. The main difference between the Gentleman version and the classic by Tears for Fears from 1982: While the original tells of great desolation, Gentleman's "Mad World" song is able to spread a spark of confidence here too. 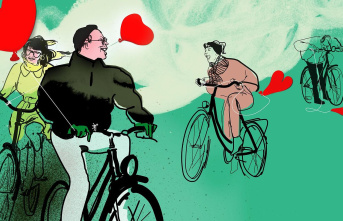