According to the Attorney General in Iran, the vice police, which was previously mainly responsible for enforcing women's dress codes, has been disbanded. 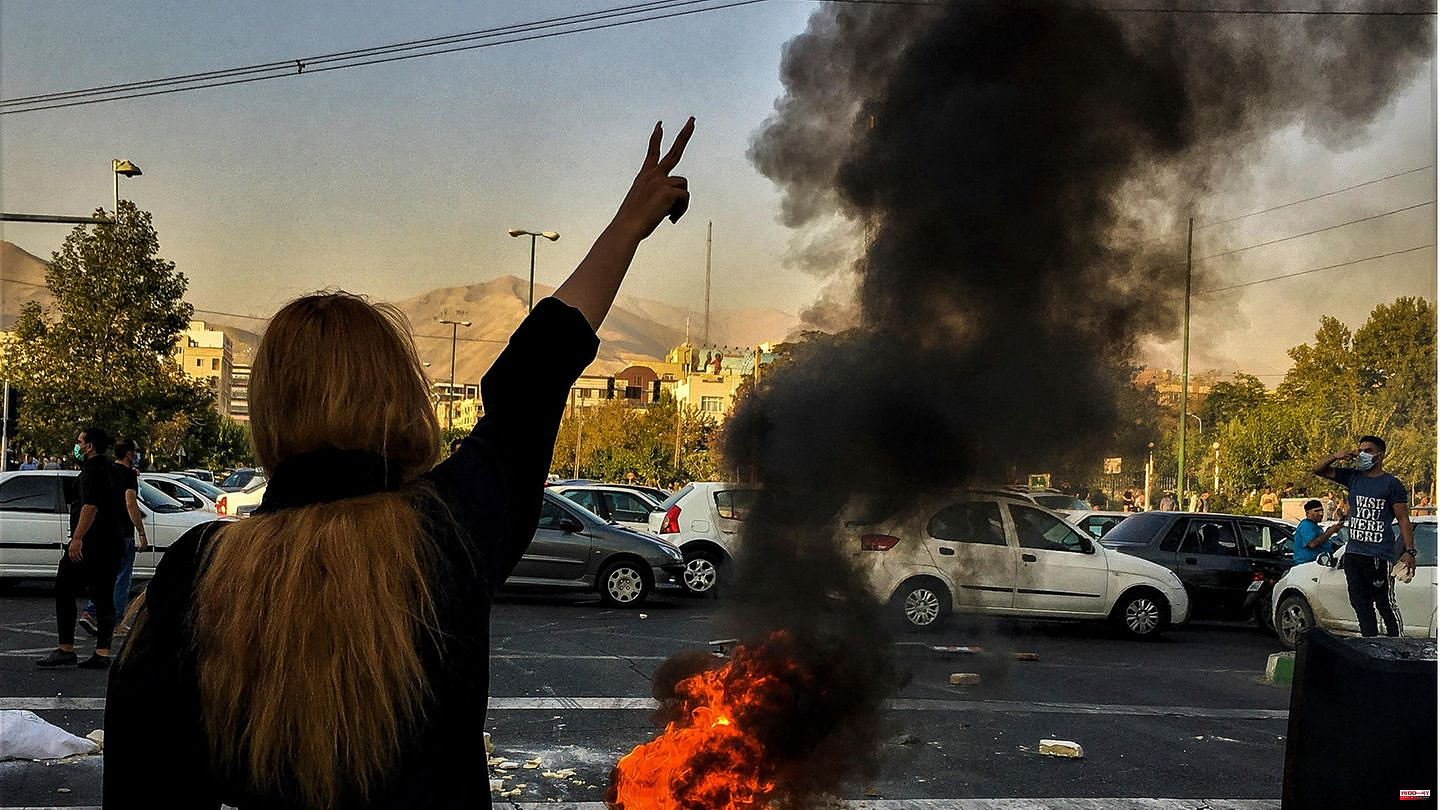 According to the Attorney General in Iran, the vice police, which was previously mainly responsible for enforcing women's dress codes, has been disbanded. "The vice police have been disbanded, but the judiciary will continue to deal with this social challenge," the daily Shargh quoted Attorney General Mohammed Jafar Montaseri as saying on Sunday. There were no further details about the circumstances and the implementation of the resolution.

Critics of the political leadership reacted cautiously to the announcement. The problem is not the vice police, but the lifting of the headscarf requirement, wrote an Iranian activist on Twitter. "Women must be able to go everywhere without a headscarf," he demanded. And this is "only the first step."

According to observers, the dissolution of the morality police would not mean an end to compulsory headscarves for women, but it would represent an important partial success for the women's movement in Iran.

The vice police were the catalyst for the system-critical uprisings in the country that have been going on for more than two months. In mid-September, the Islamic moral guardians arrested 22-year-old Mahsa Amini. A few strands of hair are said to have peeked out from under her headscarf. Amini died a few days later in the custody of the vice squad. Since then, people in Iran have been protesting against the Islamic system and its laws and regulations.

According to human rights activists, around 470 demonstrators have been killed since the demonstrations began, including 64 children and 60 security forces. Official information on this is contradictory. The Security Council speaks of 200, a commander of the Revolutionary Guards of 300 dead. In addition, thousands have been arrested in the past two months, including students, journalists, athletes and artists. Some demonstrators have also been sentenced to death by revolutionary courts. Further protests - and according to opposition circles also strikes - are planned across the country from Monday.

See the video: It looks like an ordinary teenage prank - but these videos have a serious background. Videos from Iran, in which young people throw the turbans off the heads of clergymen, are circulating on social networks.

1 Questions and Answers: What Does War Winter Mean for... 2 Statistics: More than 140,000 refugees from Ukraine... 3 Head of transport association: Hachenberger: 49-euro... 4 Customs: Santa Claus's dream job? - Demand for... 5 Flight to freedom: it is sacred to the indigenous... 6 National team: Personnel search for EM 2024: Müller... 7 Havertz shocked after the World Cup: "It will... 8 Helene Fischer: tough training with Cirque du Soleil 9 Series star: actor Walter Sittler turns 70 10 You have to pay attention to this: Five tax tips at... 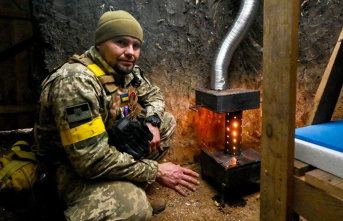 Questions and Answers: What Does War Winter Mean for...