The World Cup hero from 2014, Mario Götze, commented on the elimination of the German national team in the group stage. 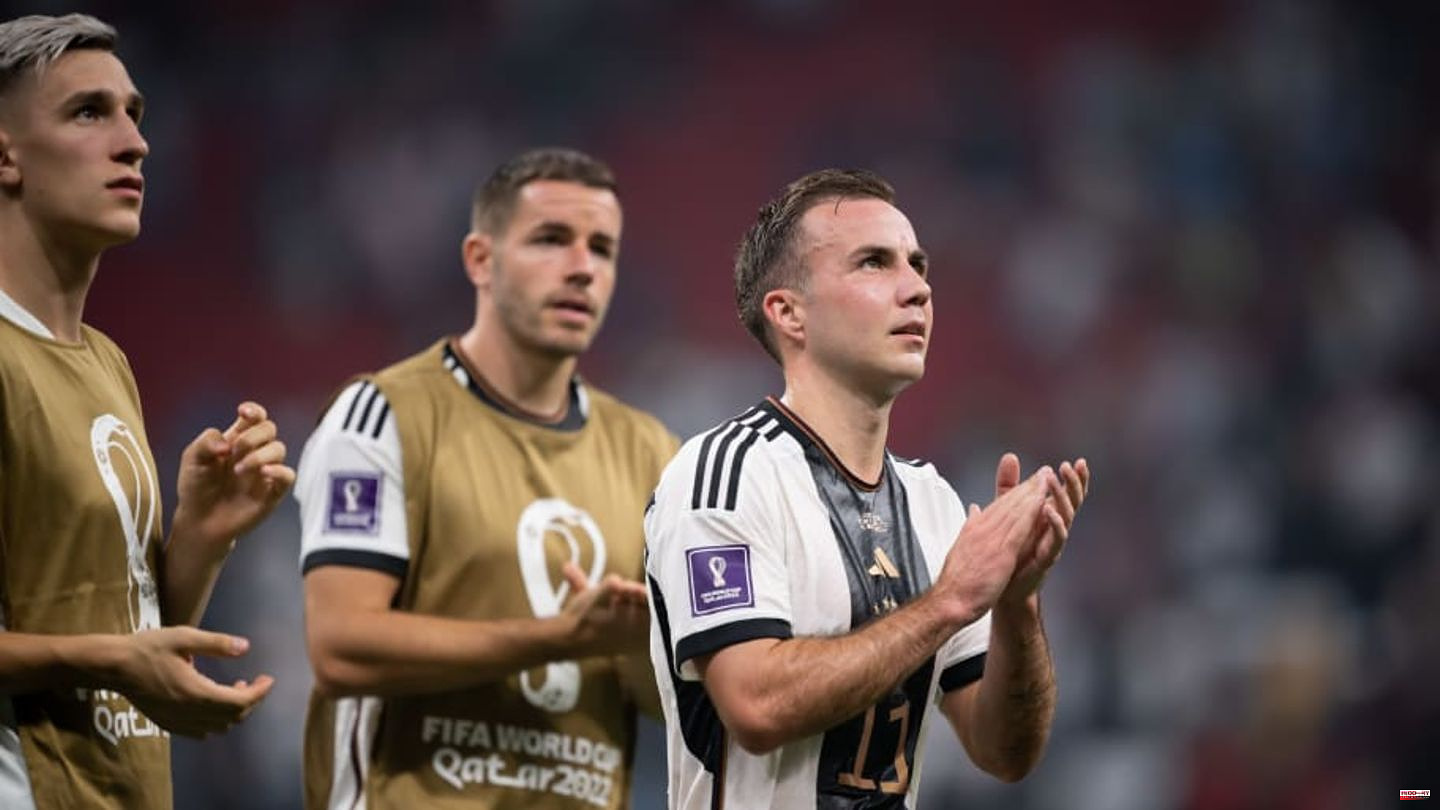 The World Cup hero from 2014, Mario Götze, commented on the elimination of the German national team in the group stage. Of course, the Frankfurt star was disappointed with the bitter course that the World Cup took for the German team.

It feels like an eternity since Mario Götze shot the DFB-Elf to the world championship title and the whole of Germany was in football ecstasy. In 2022, the national team is in the vale of tears after the bitter and more than unfortunate end. Even Götze could not prevent this. The 30-year-old came on as a substitute against Japan and Costa Rica but failed to record any decisive action.

Now the midfielder has reached out to fans via social media and vented his frustration. "I'm still disappointed with how the World Cup turned out for us," said the national player after his comeback, which he certainly imagined very differently. “It's really been an up and down for the last two weeks. I also think the overall performance was better than the results suggest. But it doesn't help to look for excuses," he concluded. An analysis that one can certainly agree with. In fact, the DFB-Elf played a much better tournament than four years ago. But you can't buy anything if the result is identical.

This article was originally published on 90min.de as Mario Götze spoke up after the World Cup: "It doesn't help to look for excuses". 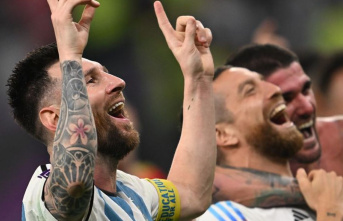 Ratings: World Cup round of 16 straight on with ZDF...