After the disturbing reports that the Brazilian football legend Pelé () was transferred to the palliative care ward, the 82-year-old is now speaking personally. 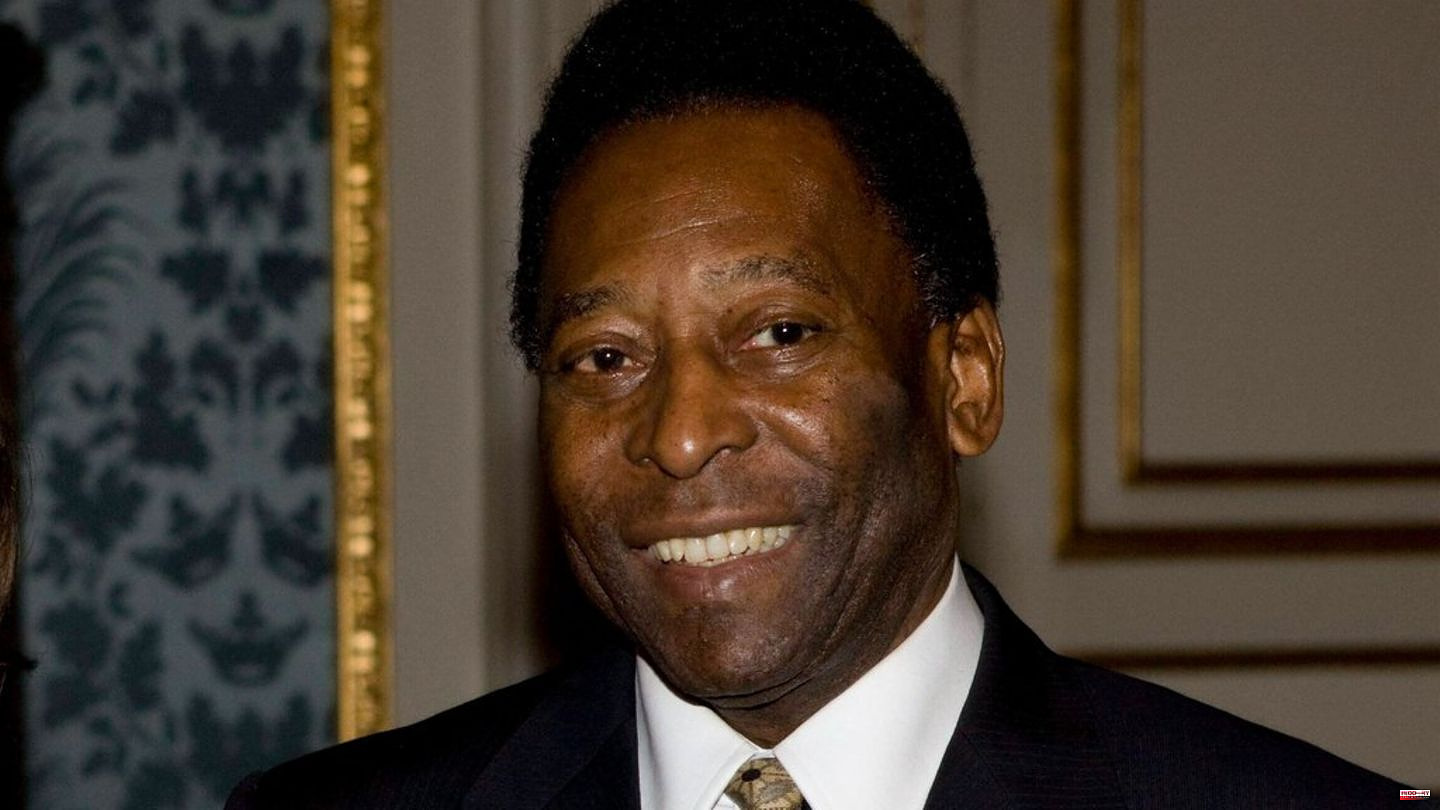 After the disturbing reports that the Brazilian football legend Pelé () was transferred to the palliative care ward, the 82-year-old is now speaking personally. "My friends, I want everyone to stay calm and positive. I am strong, have a lot of hope and continue my treatment as usual," he lets his followers know via Instagram.

The post continues: "I firmly believe in God and every message of love I receive from you from all over the world gives me new strength. And watch Brazil at the soccer World Cup!"

He also thanked the clinic staff: "I would like to thank the entire medical and nursing team for the care I received." And with his fans: "Thank you so much for everything."

Brazil national hero Pelé is stable and responding to treatment, according to the hospital where he is being treated. The former Brazil striker was transferred to the palliative care unit after his chemotherapy treatment for colon cancer was suspended. But the doctors who treated him in Sao Paulo on Saturday gave a positive picture, as "Mail Online Sunday" reports.

He is still being treated and his health is stable, it said. He also responded well to the treatment of the respiratory infection, without his condition deteriorating in the last 24 hours, the doctors are quoted as saying. 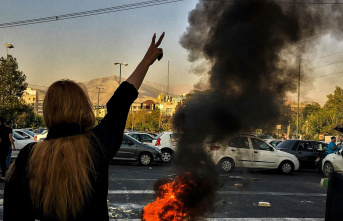