Draw in the odds race on Saturday evening: 4. 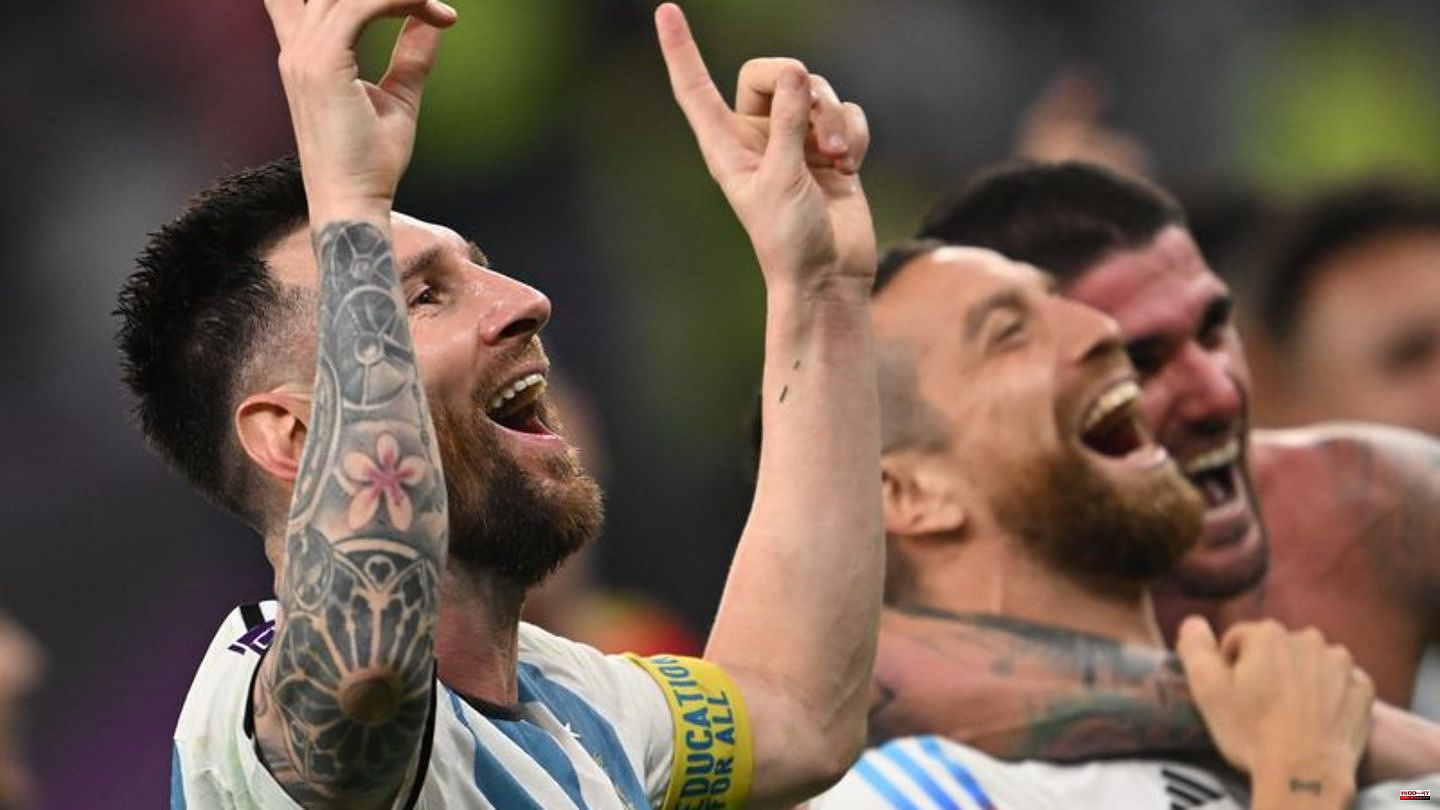 Draw in the odds race on Saturday evening: 4.71 million (18.9 percent market share) watched the 2-1 victory of the Argentine national football team in the World Cup round of 16 against Australia on the first screen from 8 p.m. Almost as many followed an episode of the crime series "Friesland" on ZDF from 8:15 p.m. 4.70 million meant a market share of 18.7 percent.

Vox had 1.61 million viewers (6.5 percent) by a long way: That's how many watched the Christmas film "The Miracle of Manhattan" from 1994 in prime time. Thomas Gottschalk, Günther Jauch and Barbara Schöneberger attracted viewers on RTL the show "The best of! Because they don't know what's going to happen" 1.23 million in front of the television (5.7 percent). 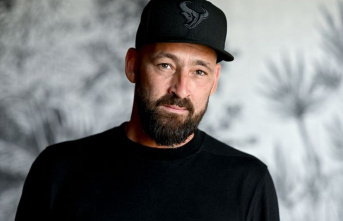