Sandra arrests Malte, who protests his innocence to Anette and during the interrogation. 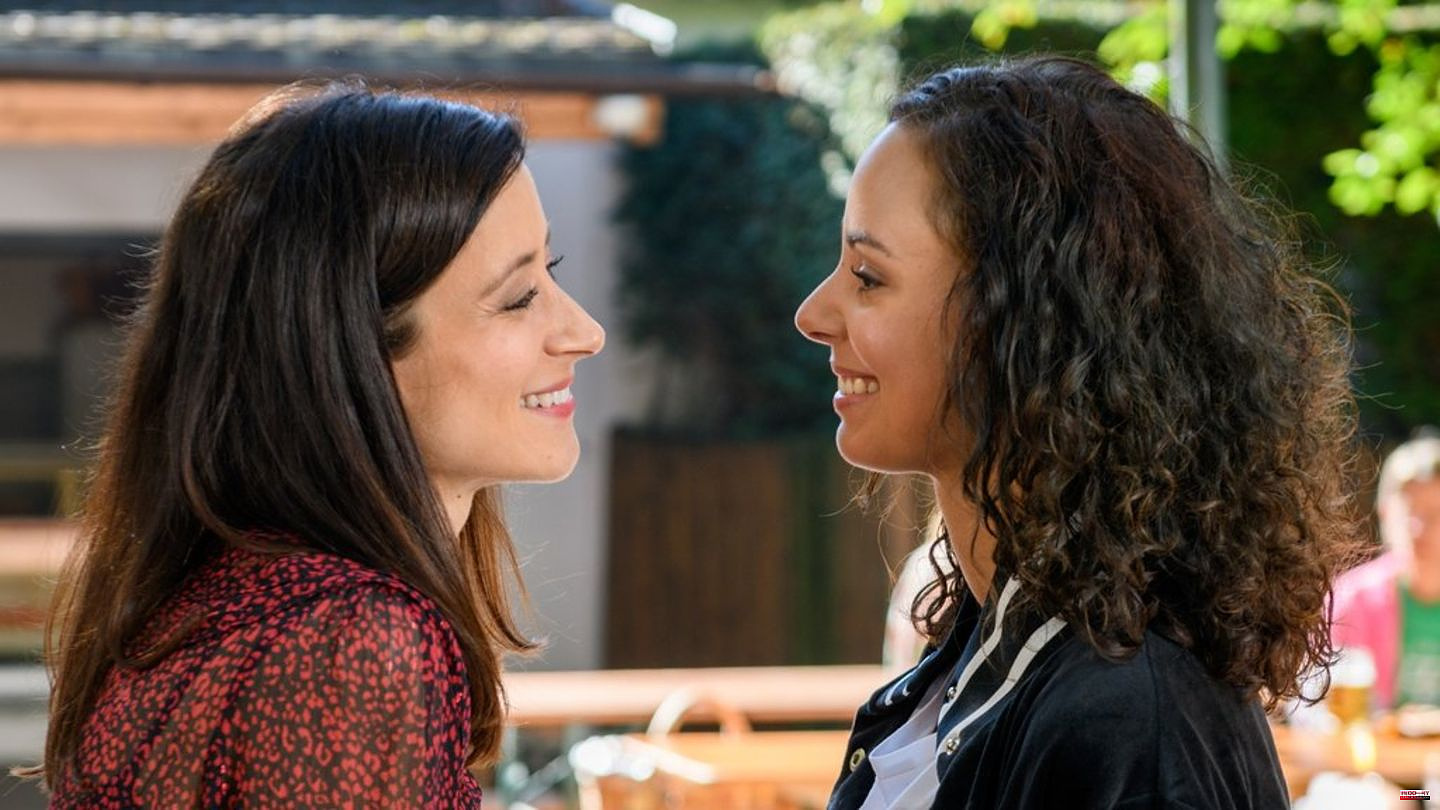 Sandra arrests Malte, who protests his innocence to Anette and during the interrogation. Sandra doesn't believe him, while Anette wants to believe in his innocence. But it gets even worse: As the head of the forwarding agency, Anette is also under suspicion and has to endure a search of her home. Lilly starts the communism experiment. Now it's time for Britta, Hendrik, Tina and Ben: Disclose finances, hand over check cards and the joint fund. Hendrik tries to cheat but is immediately caught by his sons.

For Vanessa, being together with Carolin at the Sonnbichler home is a real test. In order to be at home as little as possible, Vanessa schedules every minute, which irritates Gerry and Shirin. She realizes she's lying to herself and makes a proposal to Carolin. After Eleni found out that Valentina wanted to testify against Markus to the police, she feared that he might get into trouble. But Markus calms her down and assures her that Eleni doesn't have to worry. Little does she know that Markus has a plan to stop Valentina.

Bambi and Paula want to force Ringo to give back the workshop. Without further ado, they simply occupy the premises. However, Sina thwarts Bambi's plan with bad news. Monika and David get into an argument over Vivien's cardigan. Monika has to ask herself if David is really good for her. Lulu disturbs Britta's surreptitious togetherness with Rufus and thus opens the fight for Rufus.

At first, Justus is quite alienated by Jenny's old connection to the BDE expert. But then his jealousy gives Justus a brilliant idea. Leyla tries to support Anna and almost comes across her connection to Frieda. But bad news prevents that. Imani gets to know Gabriel better. Since they get along well, he decides to take him in with Deniz and himself.

Sunny helped Erik miss his appointment with the neighbor. When the opportunity presents itself, Sunny uses her charm to persuade the neighbor to catch up on the conversation. Moritz has taken time off to work as a model, but Gerner insists that he finish important invitations to a Christmas reception first. Moritz hurries but then has to realize that he made a mistake.

1 "Courage World Tour": Rare neurological... 2 Raheem Sterling: Back in the team against France after... 3 First impeachment, then arrest: the fall of President... 4 Climate protest: runway at Munich airport temporarily... 5 Usher Syndrome: The world is getting dark and quiet:... 6 Berlin: "Bääm, there's the thing":... 7 Netflix documentary: Harry and Meghan sell off the... 8 Research: Travel and party on an iceberg: The "Polarstern"... 9 This is how Barça plans: sports director Cruyff on... 10 Qatar 2022: Infantino raves about the best preliminary... 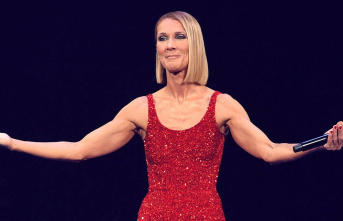