Fifa President Gianni Infantino is a master at praising and praising himself, the world governing body and football beyond measure. 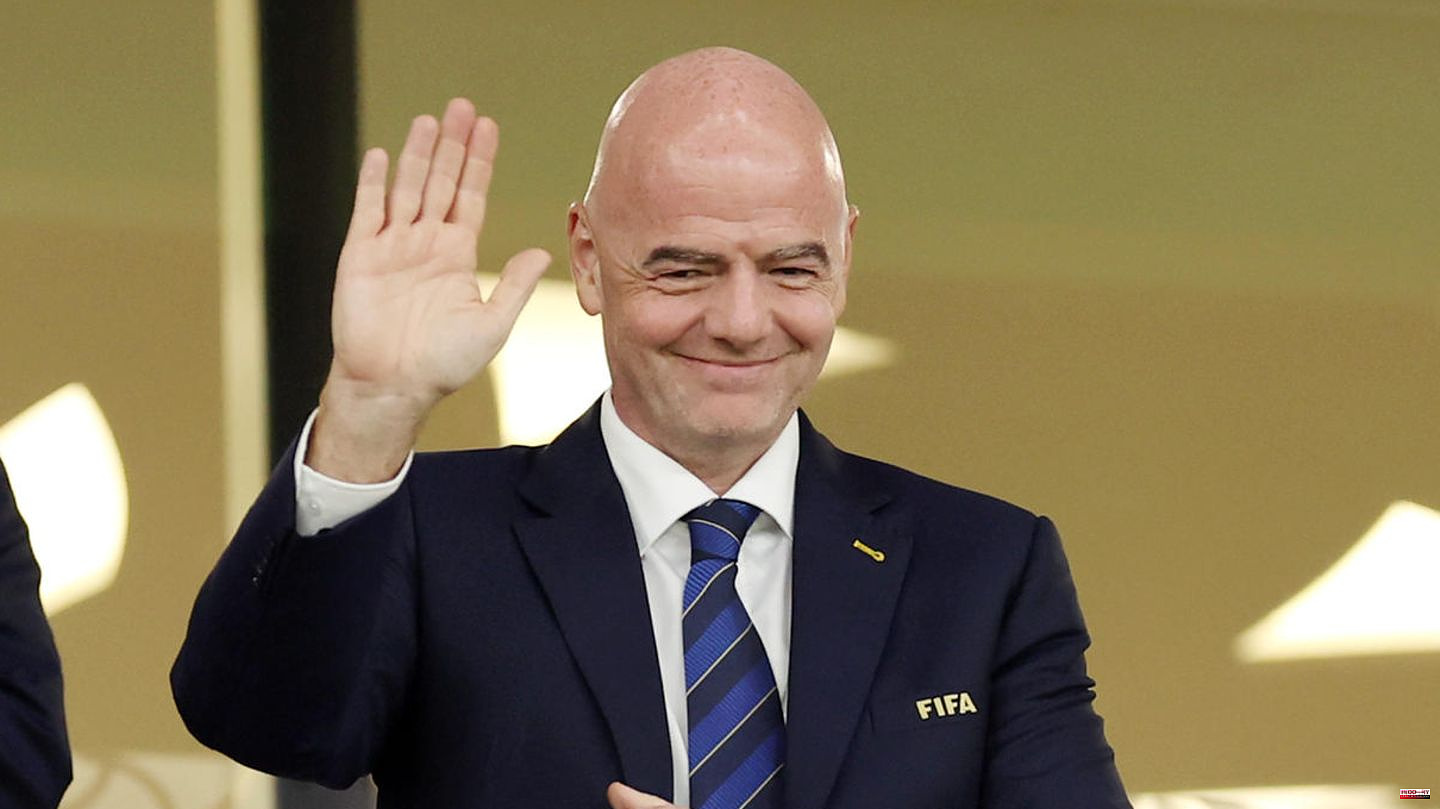 Fifa President Gianni Infantino is a master at praising and praising himself, the world governing body and football beyond measure. There is no superlative he Swiss-Italian world official doesn't use when it comes to the World Cup in Qatar: "I saw all the games and to put it very simply and clearly, this was the best group stage of a World Cup, ever existed," he boasted in a video released by the association on Wednesday. During his performances, Infantino always seems like a fairy tale uncle who is explaining the beauty of his global and colorful football world to an excited crowd of children. "The games in the beautiful stadiums were very, very high quality, that was already clear. And the crowd at the games was incredible, too," he said reveling.

The question arises as to whether Infantino is actually a fairy tale uncle who takes his audience for fools, or whether his take on the controversial tournament is close to the truth. An answer in five parts.

In terms of sport, the record is mixed and certainly not as great as Infantino claims. An example: A striking development in this tournament is the goal shot rate. It has gone down significantly. In South Africa it was 14.1 shots per game, in Qatar it was 10.9. This corresponds to a general perception: in many a game, the ball movement between the penalty areas dominated. Speed, tension and fast combinations were non-existent. Fifa confirms this in its analysis: "The first half was often tactically blocked," said Arsène Wenger from the technical study group. "The second half was often a bit wilder." Of course there were some attractive and exciting games with a lot of spectacle like the 7:1 of the Spaniards against Costa Rica or the 3:1 of France against Poland in the round of 16 or the 4:1 of Brazil against South Korea, but just as often safety football and idleness prevailed.

With a view to the quarter-finals (i.e. the best eight teams), there is not much left of the alleged development that smaller football nations are chasing the established ones. With Morocco only an outsider has advanced into the top group. Otherwise there are only the usual suspects from Europe and South America (France, England, Croatia, the Netherlands, Argentina and Brazil). For the much praised Japan and Senegal it was over in the round of 16. The early exit of the great football powers Germany and Spain is statistically a normal value, falls from favorites are part of every decent football tournament.

Every fan feels the atmosphere at a World Cup differently. But the fact is: the stadiums were by no means all sold out. According to Fifa, the occupancy rate is said to have been just under 100 percent, but it is worth remembering that there were often many empty seats in the stadiums in the preliminary round. So Infantino is exaggerating here too. The mood was much more moderate than at previous world championships, and there was often a silence that is only known from ghost games in this country. This was especially true for games played by European teams, which did not bring as many fans with them as usual. It was different with the Argentines, Brazilians or Africans, some of whom were cheered on by significantly fewer fans, but very loudly. The most atmospheric game was probably the Moroccans' 3-0 triumph over Spain in the round of 16, which was enthusiastically celebrated by tens of thousands of Arab fans.

At least in Germany (and probably almost only here), before and during the first week, politics was discussed almost more than football. First the discussion about the "One Love" bandage banned by FIFA, then the Iranian silence at the anthem and the German muzzle gesture on the 1st matchday. In the second round, during the game between Portugal and Uruguay, a streaker ran across the pitch and protested with a rainbow flag, also for Ukraine and the women in Iran. With that everything was apparently said and it became quieter. But never quiet. There was the gesture-charged conflict between Serbs and Swiss after the sighting of a Serbian flag in the dressing room before the Brazil game, depicting the outline of Kosovo in Serbian colors and the message "never give up". The conflict between Israel and Palestine also played a visible role. The Moroccan internationals cheered exuberantly with the Palestine flag on the pitch after reaching the quarter-finals. Israeli sports journalists recently reported numerous hostilities during the finals. Infantino said nothing about the widespread and publicly visible anti-Semitism.

The Germans are the grouches of world football. If you trust the available figures, only in this country have the quotas fallen sharply, while they have remained the same everywhere else or have even risen sharply. The initiative 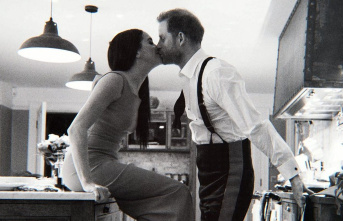