According to Munich Airport, one of the airport's two runways has been closed on Thursday because of a climate protest. 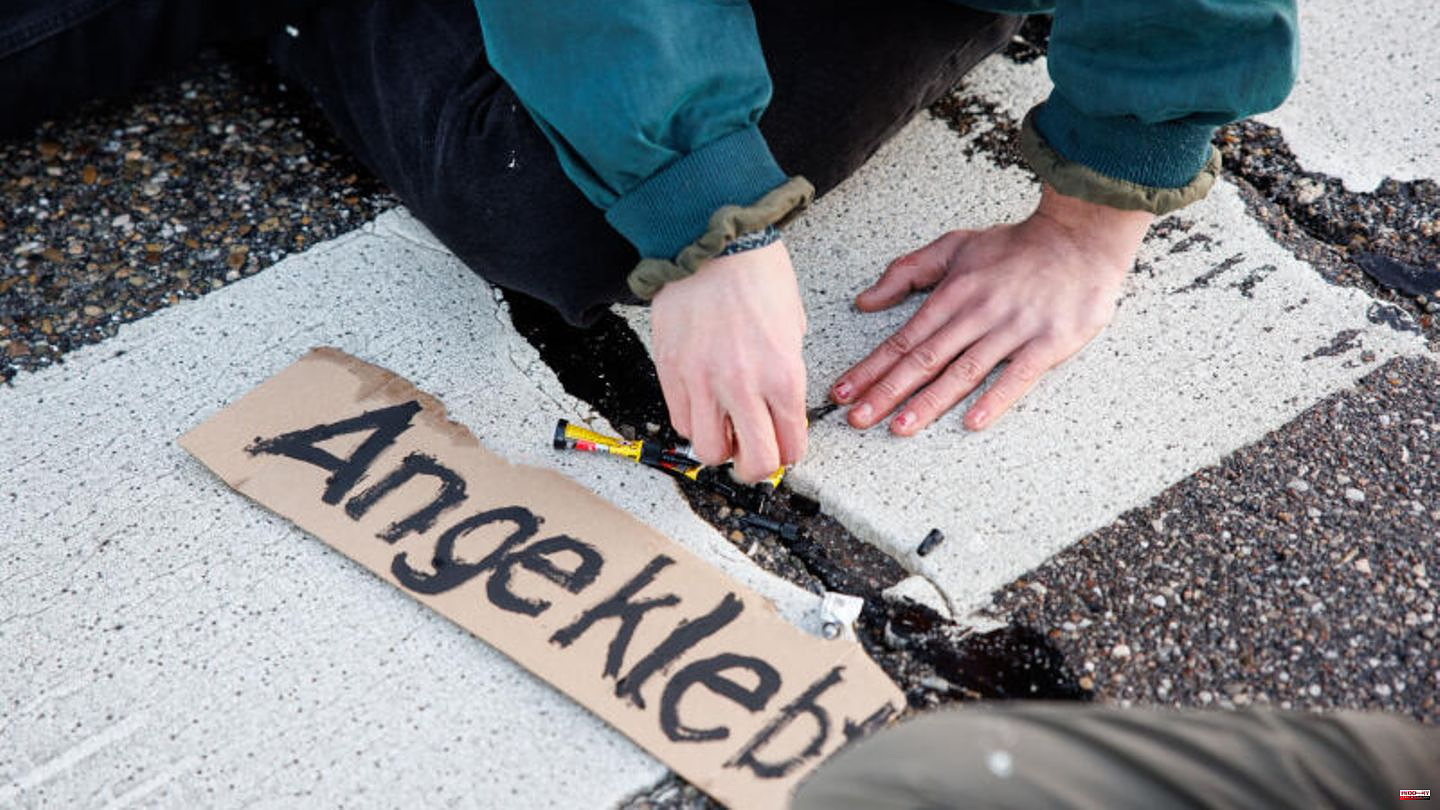 According to Munich Airport, one of the airport's two runways has been closed on Thursday because of a climate protest. According to an airport spokesman, activists had taped themselves to the runway north of the airport. However, the runway was released again after a relatively short time, as an airport spokesman said. "They were removed very quickly by the federal police." Also because the southern runway was in continuous operation, there were no cancellations of flights and only minor delays, it said. The activists were arrested.

The group "Last Generation" was responsible for the action on Thursday. "We are always ready for constructive talks, just like yesterday with the Bavarian Minister of the Interior (Joachim Herrmann). But what we need in view of the impending climate hell are actions and not just empty words," said spokeswoman Aimée van Baalen.

As the "Last Generation" announced on Twitter, members of the movement are said to have stuck themselves on the runway at Berlin Airport. There is "no danger from us," according to the activists. The protest group said members had entered the premises and were on the airport tarmac.

However, according to the airport, they did not succeed in disrupting the operation. Flight operations were not affected, said a spokeswoman for the Berlin Federal Police Headquarters on Thursday morning. "The mission is over." Two climate activists had previously gained access to the security area of ​​the airport and got onto the tarmac. They would have stuck there. Six other climate activists did not get to the airport site.

"We reacted quickly," said the spokeswoman for the federal police. Since the last incident at BER airport, the forces have been increased. On November 24, the climate activists paralyzed flight operations at Berlin Airport for almost two hours. Several people gained access to the site through a fence. Some of them glued themselves to the ground. The airport halted operations on both runways.

At the end of November, the group had paralyzed Berlin's capital airport BER for almost two hours. At that time, two groups, each consisting of several people, gained access to the airport premises. According to police, some of them were glued to the ground. The group itself said that some activists rode bicycles across the site. Berlin Airport had stopped operations on both runways. 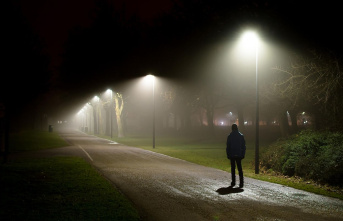 Usher Syndrome: The world is getting dark and quiet:...