Barça sporting director Jordi Cruyff gave a major interview to the Spanish sports newspaper Mundo Deportivo on the situation at the Catalans. 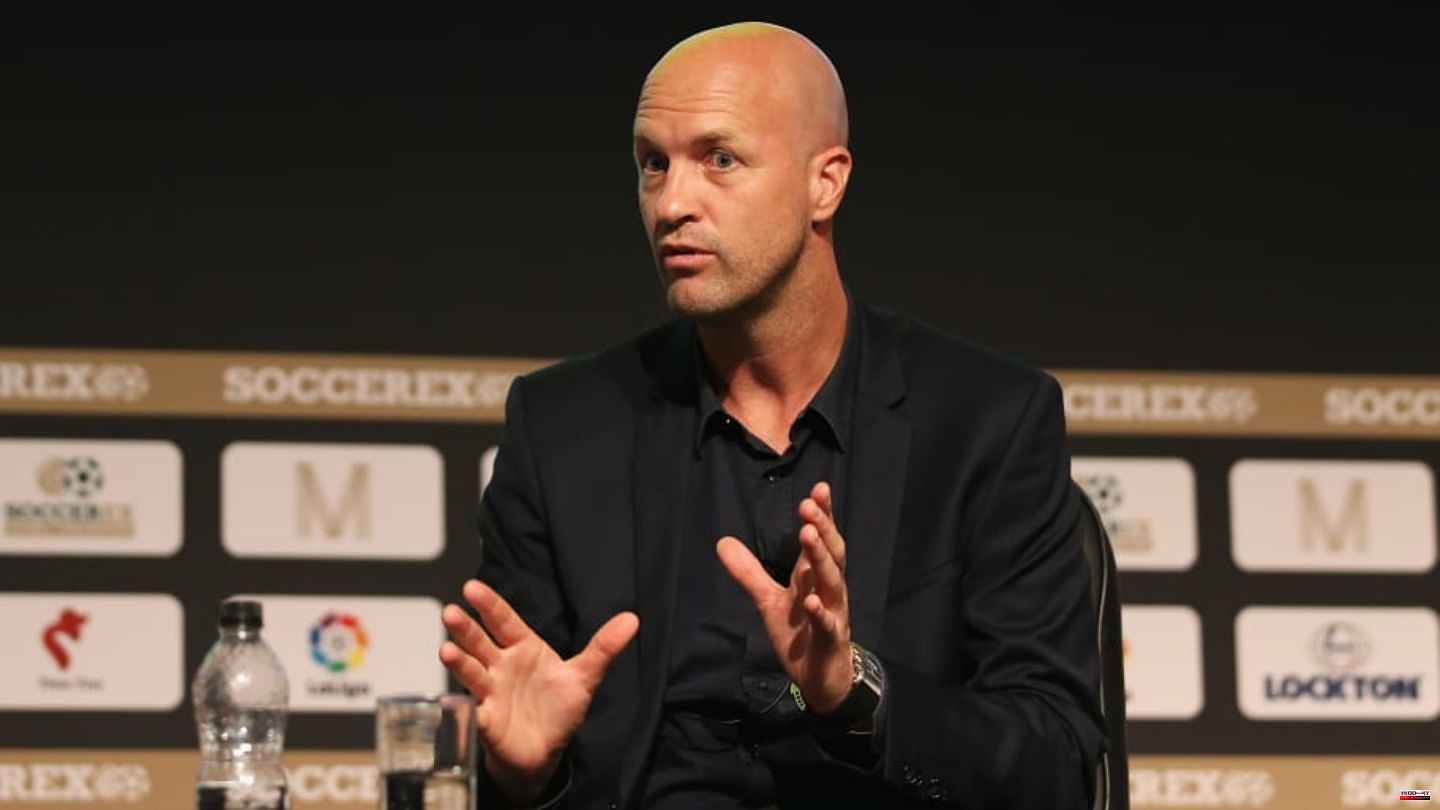 Barça sporting director Jordi Cruyff gave a major interview to the Spanish sports newspaper Mundo Deportivo on the situation at the Catalans. The conversation was about possible winter departures, potential contract extensions and the Dembélé Theater.

The biggest topic at FC Barcelona is the future of Memphis Depay (28). The striker was close to leaving in the summer, but a move to Juventus ultimately fell through. The 28-year-old's contract expires next summer. Recently, rumors have surfaced that AS Roma want to sign the Dutch international in the winter transfer window.

Barça sporting director Jordi Cruyff denied the rumors: "The fact is that Lewandowski has been suspended for three games and it would be strange if we were now thinking about a quick exit." In the current situation, every player is needed. The players who were about to leave in September could solve Barça's problems.

In addition, Cruyff praised the hiring of Memphis Depay. The centre-forward would have always behaved brilliantly, even when he wasn't playing. Xavi thinks Depay is a player who doesn't cause problems and always does his best. "Memphis is a player who can help any club a lot. He's showing that with the national team," Cruyff said.

The sports director also commented on the case of Frenkie de Jong. Last summer, the center player was also on the verge of leaving - at least Barça seemed to be hoping for it. The Catalans are said to have already reached an agreement with Manchester United, but De Jong insisted on staying. The Dutchman feels good in sport and private life and has a good relationship with coach Xavi. De Jong's time at Barcelona continued.

Now the Catalans have changed their minds. "Frenkie de Jong is not for sale. He is a key player and very important for us," Cruyff said. The attempted sale had only economic reasons. The financial fair play regulations of the Spanish league put the club under pressure.

De Jong is among the top earners at the Blaugrana alongside Sergio Busquets and Jordi Alba. According to media reports, the club had spoken to the player about a pay cut. Cruyff was only general on the subject: "Of course there were such cases. It is one of the most important tasks of the club to find a balance in salaries."

It is also planned to stay with Franck Kessié. The center player came on a free transfer from AC Milan in the summer. To date, Kessié has had problems establishing himself at FC Barcelona. Nevertheless, Cruyff emphasized: "It is not planned that he will leave. Neither from his side nor from ours."

Mundo Deportivo also confronted Cruyff about his handling of Ousmane Dembélé. The winger extended until 2024 in the summer. This was preceded by months of fuss about his farewell. Commenting on the long back-and-forth, Cruyff said: "Who made the mess? The rumor mill. Did he start it? No. He always said he wanted to stay."

Dembélé decided to continue at FC Barcelona despite knowing that the club is not in the best situation. Negotiations would have lasted a long time, but in the end he would always have wanted to stay at Barça. The press reports that the winger was about to be signed by other clubs were always wrong.

It is known that the contracts of two top earners, Sergio Busquets and Jordi Alba, will expire next summer. "Of course the club is in constant contact with him and his agents. That's normal. When the time is right, a joint decision will be made," announced sporting director Cruyff. He dodged the question of whether the Catalans wanted to extend Busquets: "The decision is not up to the club. The player has the right to decide."

Cruyff confirmed that those responsible are also in contract talks with Alejandro Balde. It is only a matter of time before the extension is made official. The sports director left open whether the Balde extension was related to the extension of Jordi Alba's contract: "In the last game, all three left-backs were in the starting line-up. This shows that you can't plan anything in football, because in certain situations you have to improvise."

This article was originally published on 90min.com as So Barça plans: sporting director Cruyff on winter transfers and contract extensions. 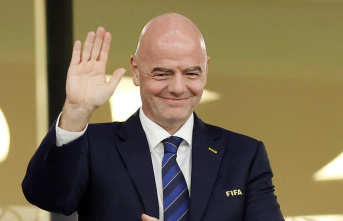