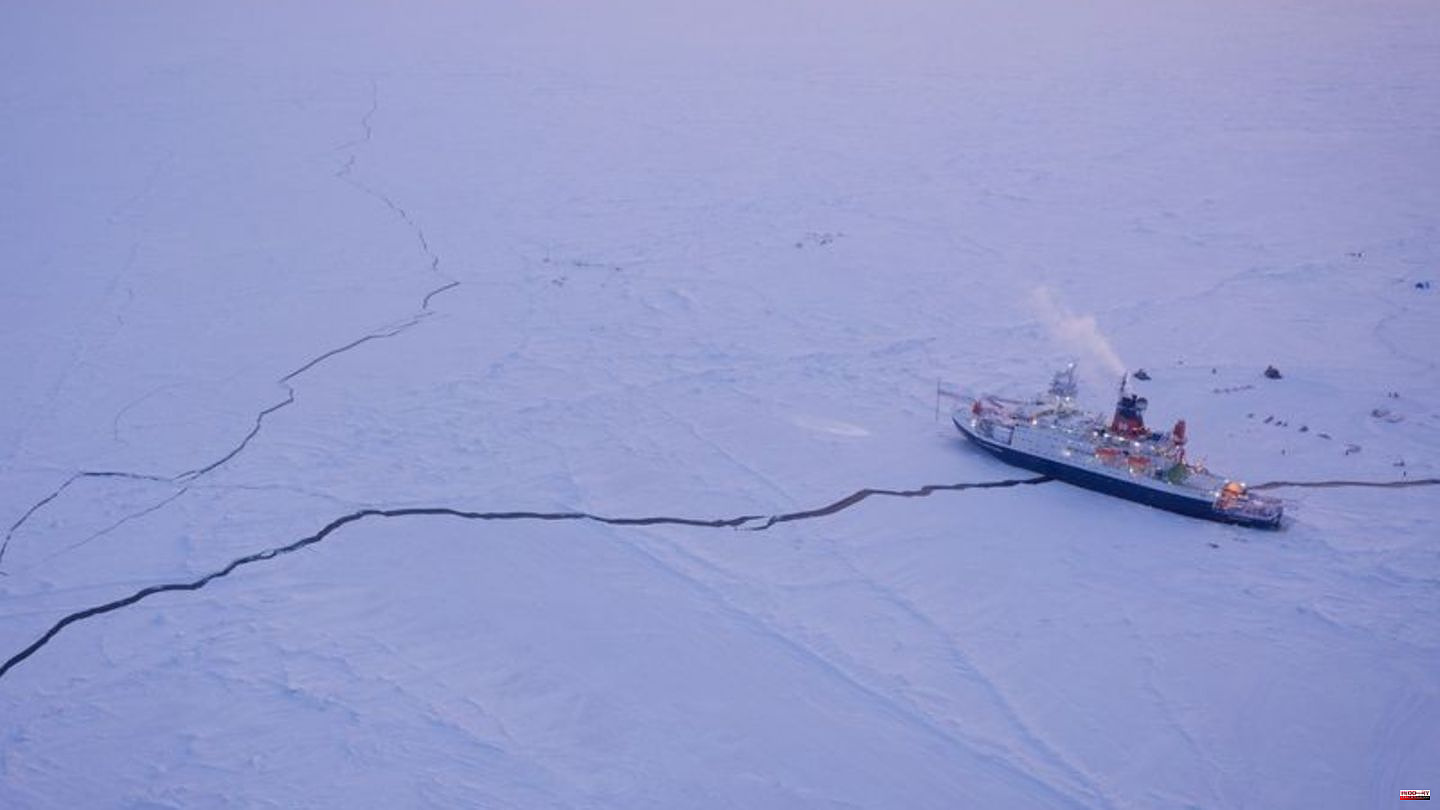 Gotthilf Hempel still remembers the first expedition of the German research ship "Polarstern" very well. On December 27, 1982, the ship left for Antarctica, Hempel was the expedition leader. After weeks in pack ice, a stop was made at a tabular iceberg, the team on board climbed over: the opportunity was taken to celebrate an iceberg party. "We made sure that we had fun in addition to our scientific work," says the 93-year-old. "The sociable could not be missing."

The special ship, built in Kiel and based in Bremerhaven, was officially put into service on December 9, 1982. Despite its advanced age, the "Polarstern" is still one of the most powerful polar research vessels in the world, according to the Alfred Wegener Institute (AWI). It can break ice up to 1.5 meters thick. "It's superbly built and very robust," says Hempel. The "Polarstern" caused a stir during its one-year Mosaic expedition from 2019 to 2020 when it drifted frozen through the Arctic Ocean, docked on a huge ice floe.

Such a mammoth project was not foreseeable when in 1979 the Bundestag approved the equivalent of around 56 million euros for the construction of the ship. Germany should play a bigger role internationally in polar marine research. "Until then, the seas in the polar regions had been severely neglected," says Gotthilf Hempel, who co-founded the Bremerhaven AWI in 1980 and was its director until 1992. He was also instrumental in initiating the construction of the "Polarstern", and he himself sailed around a dozen times in the Arctic and Antarctic. According to an AWI spokeswoman, the "Polarstern" has been used on more than 130 expeditions.

An international team was not only on board during the Mosaic expedition. Right from the start, a third of the places were reserved for researchers from all over the world, says Hempel: "We have set standards for international cooperation." It was also good on a personal level: "The Dutch were excellent at making music, the Italians always gave you an espresso when you walked past their laboratory."

Political celebrities on board

But not only scientists went on board, ex-Chancellor Helmut Schmidt and his wife Loki also took part in a ten-day trip in the Arctic Ocean in 1989. "Loki Schmidt was a biologist who was committed to nature conservation. I found out that she wanted to go to the Arctic," says Hempel. He hoped that their ride would draw more attention to the region. The main character was Loki - not Helmut Schmidt. "He was her passenger," says Hempel.

The polar seas still require attention today: "We cannot do without polar research if we want to get a clear picture of climate development," emphasizes Hempel. So that research in the remote areas is still possible in the coming decades, the "Polarstern" should get a modern and even more powerful successor in 2027. The tender is running, shipyards can apply in a multi-stage process.

But the old "Polarstern" is still on the move, currently in the South Atlantic, around the island area of ​​South Georgia. Finally, the researchers took water and sediment samples to investigate the influence of glacier discharge and vegetation on the marine ecosystem. The ship is expected back in Bremerhaven in April 2023. 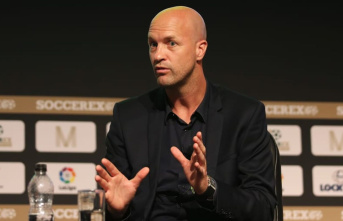 This is how Barça plans: sports director Cruyff on...