Germany's television fans also indulged their preferences on the national holiday: once again, a thriller won in prime time. 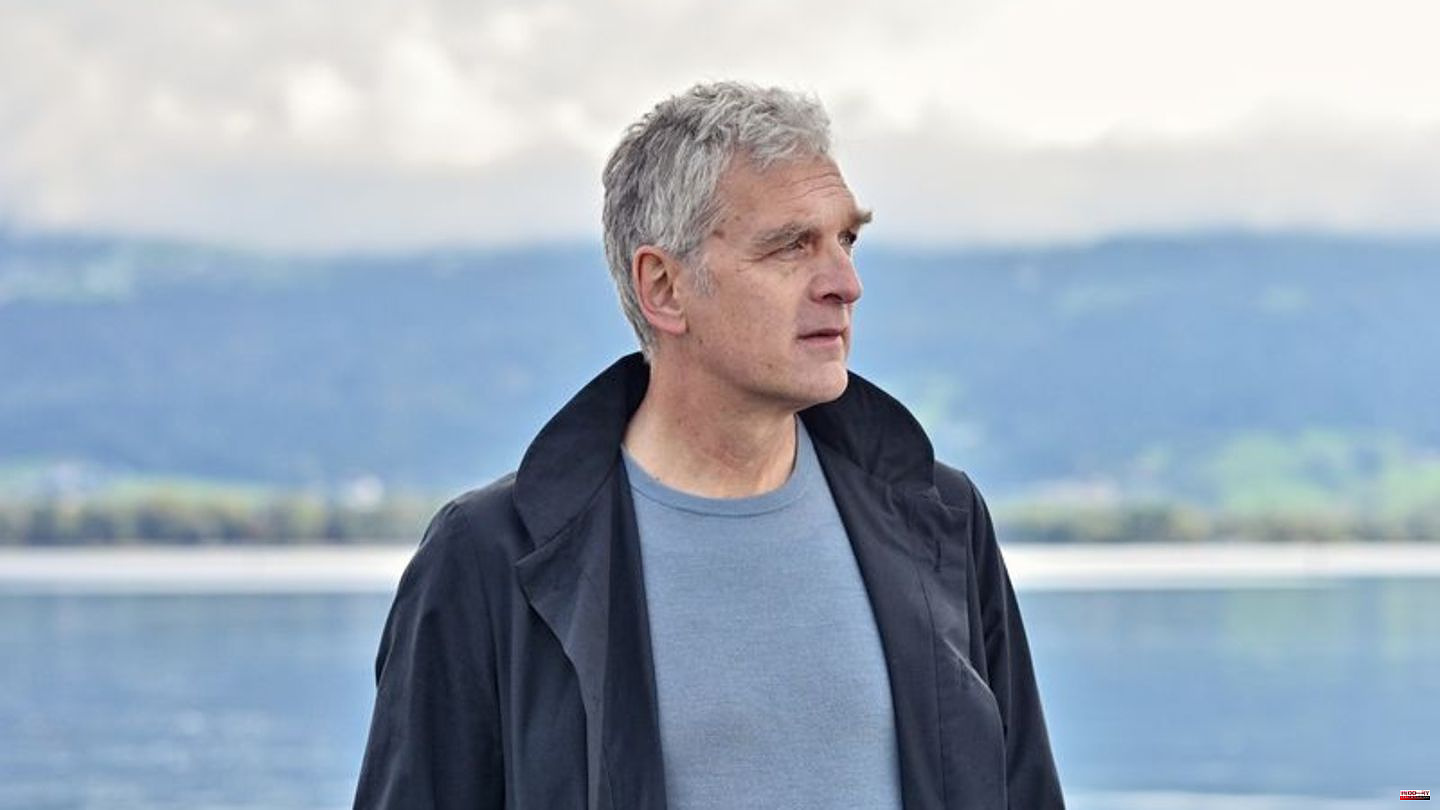 Germany's television fans also indulged their preferences on the national holiday: once again, a thriller won in prime time.

The new ZDF crime series "Der Kommissar und der See", in which Walter Sittler as Robert Anders is no longer investigating in Sweden, but on Lake Constance, had an average of 5.76 million viewers in its first film entitled "Love Delusion". . That corresponded to 19.6 percent market share from 8:15 p.m. It is a sequel to the series The Inspector and the Sea, which starred Sittler and was set on the Swedish island of Gotland.

Behind it were the Vox founder show "Die Höhle der Löwen" (1.73 million/6.4 percent), ZDFneo and the British crime thriller "Inspector Barnaby: A murderously good song" from 2015 (1.32 million/4.5 percent ), the first episode of the ninth season of the Sat.1 dome soap "Marriage at first sight" (1.29 million/4.9 percent) and the ProSieben documentary "Jenke. The climate experiment: Can we still be saved ?" (1.08 million/3.8 percent).

It was followed by: Kabel eins with the comic action film "The Amazing Spider-Man" from 2012 with Andrew Garfield in the leading role (0.87 million/3.3 percent) and the last episode of the five-part RTLzwei docu-soap "The Kelly Family – the journey continues" (0.77 million/2.8 percent).

In the morning from 11.30 a.m. on ZDF, 0.84 million (8.8 percent) watched the feature film "Winnetou und das Halbblut Apanatschi" with Pierre Brice and Lex Barker from 1966. Uschi Glas plays the settler's daughter Apanatschi, who for her birthday dies her father's secret gold mine as a gift and is kidnapped by greedy prospectors. The prominent TV broadcast on the national holiday was remarkable because in the summer there was a sometimes heated debate about cultural appropriation and racism surrounding Winnetou. It came about after a publisher had withdrawn two companion books to a new Winnetou film for children. Some then sensed exaggerated criticism of traditional materials.

To compare the rate from the morning: The animated adventure "Asterix conquers Rome" from 1976 switched on RTL at about the same time 0.80 million (7.9 percent), the first had with the one-hour TV fairy tale "Rumpelstiltskin" from 2009 Robert Stadlober in the main role but even 1.18 million viewers (13.2 percent from 10.55 a.m.). An average of 0.68 million (6.6 percent) followed the "Ceremony on the Day of German Unity" from the Erfurt Theater from 12 noon on the first. 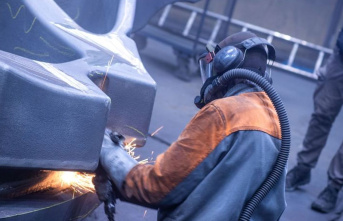