The economic consequences of the Ukraine war dampen the business of machine and plant manufacturers in Germany. 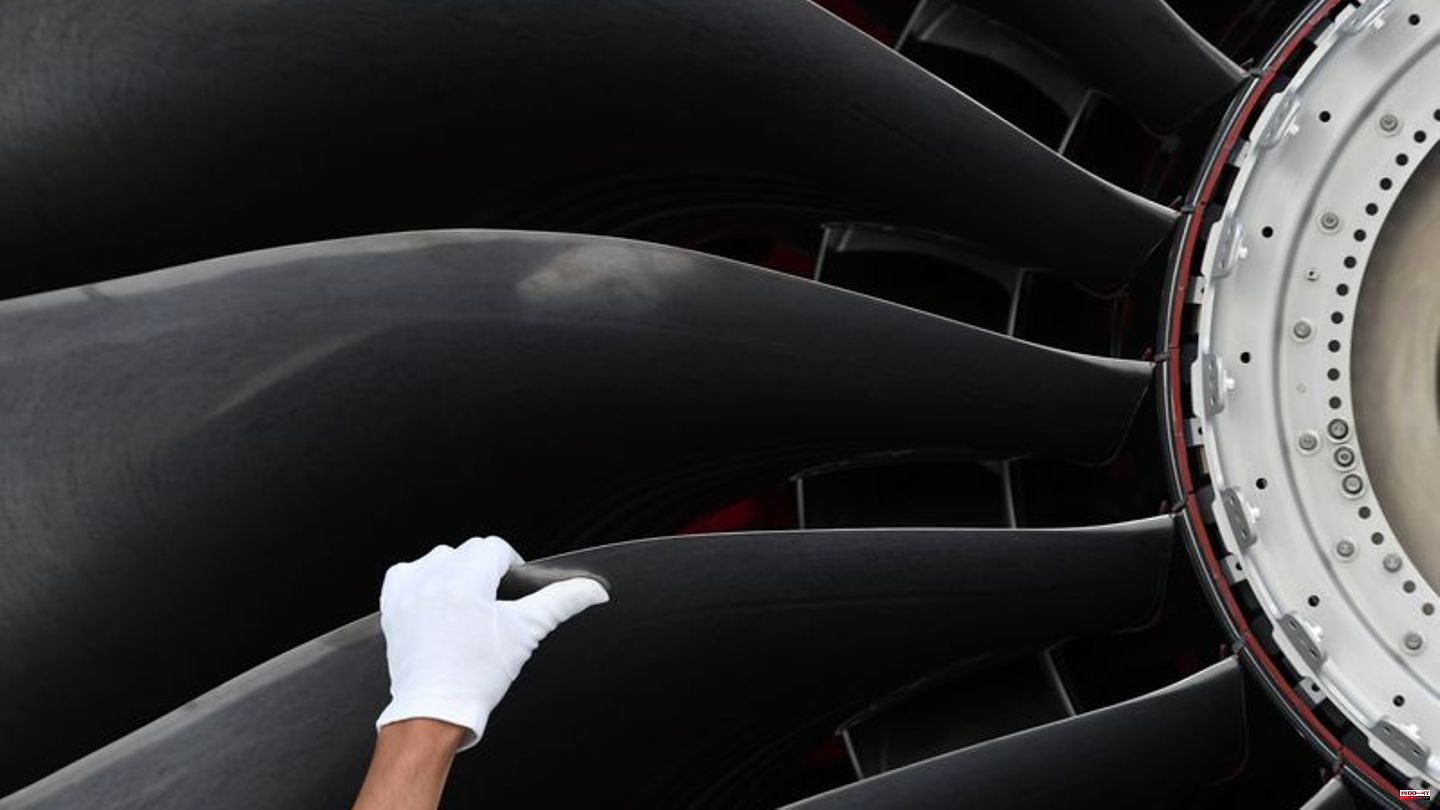 The economic consequences of the Ukraine war dampen the business of machine and plant manufacturers in Germany. Adjusted for price increases (real), incoming orders in August stagnated compared to the same month last year, as the industry association VDMA announced in Frankfurt on Tuesday.

Domestic orders were down 6 percent in real terms, while orders from abroad increased slightly by 2 percent. In view of delivery bottlenecks, price increases and imponderables, the result is more than impressive, analyzed VDMA chief economist Ralph Wiechers.

Production will increase slightly overall in 2022

In the less volatile period from June to August 2022, the export-oriented industry received a total of 8 percent fewer orders in real terms than in the same period of the previous year. 11 percent fewer orders came from Germany, while foreign orders fell by 6 percent. Orders stagnated in the first eight months. "That may sound worse than it is given the risks we are dealing with at the moment," Wiechers said.

In view of the high order backlog, the VDMA recently continued to assume that production will increase slightly in 2022 as a whole. According to the association, a price-adjusted production drop of two percent must be expected in the coming year. The association recently explained that significantly weaker growth in China, the war in Ukraine, high inflation rates and the resulting braking maneuvers by the central banks suggested that investment would be cautious. 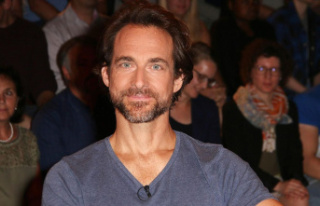 Leukemia: Doctors advised him to plan his funeral:...