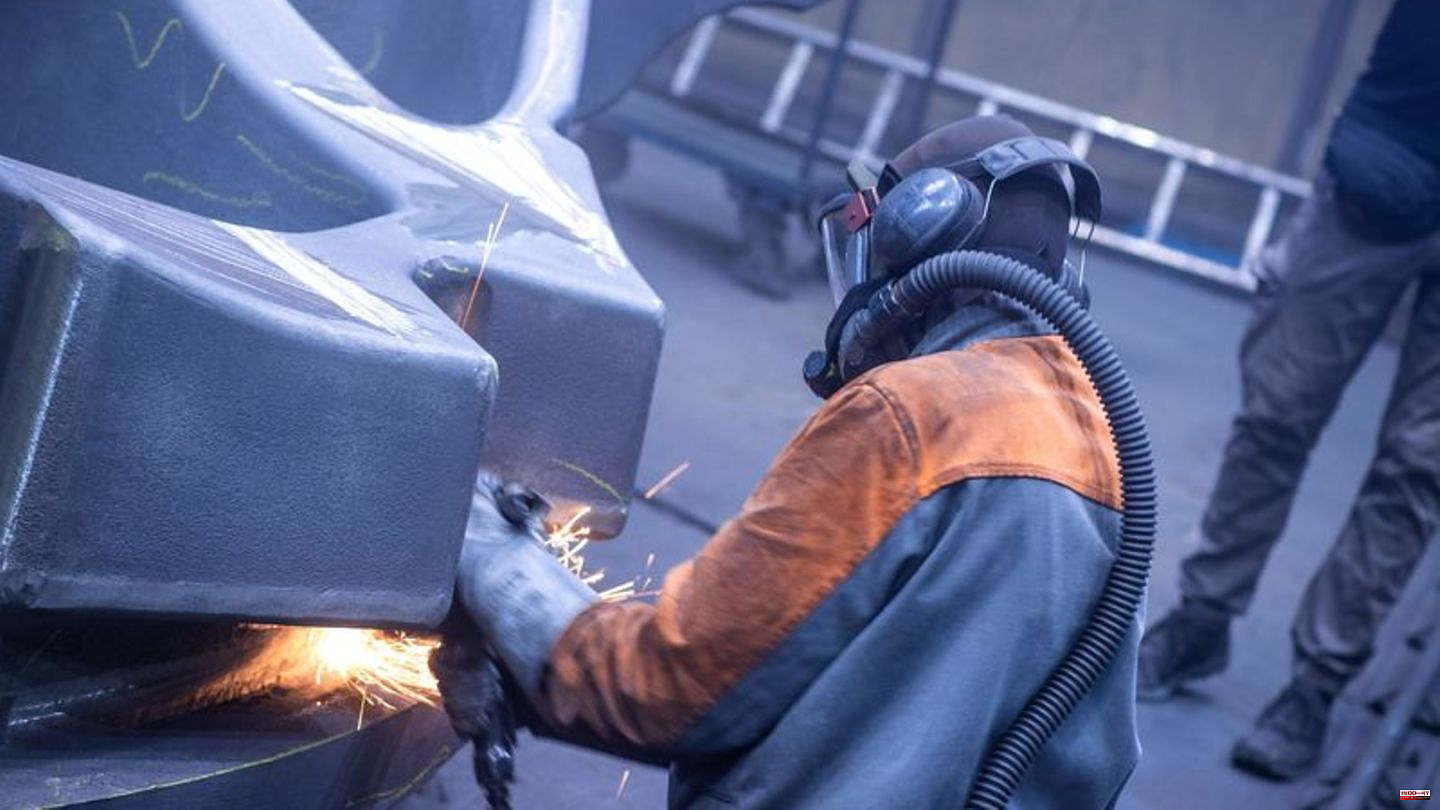 Inflation in the euro zone remains very high. In August, the prices that manufacturers receive for their goods increased by 43.3 percent over the year, according to the Eurostat statistics office in Luxembourg on Tuesday.

It is by far the strongest growth since monetary union came into being. The previous record was set at 38 percent in the previous month. Analysts had expected an average rate of 43.1 percent for August.

Producer prices again rose particularly sharply in the energy sector. Compared to the same month of the previous year, energy prices rose by 116.8 percent, which corresponds to more than doubling. Compared to the previous month alone, energy was 11.8 percent more expensive. Intermediate goods, which are particularly important for current production, also rose sharply. However, the rise in prices here has been weakening for a few months.

Producer prices capture producer-level price pressure by reflecting producer selling prices. The development usually also affects consumer prices, which the European Central Bank (ECB) bases its monetary policy on. In view of the high inflation, the ECB has already raised its key interest rates significantly, albeit later than many other central banks. Further rate hikes are expected over the course of the year. 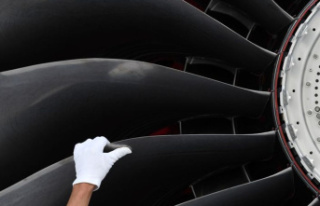