One person died when a light aircraft crashed in the Odenwald in Hesse on Monday. 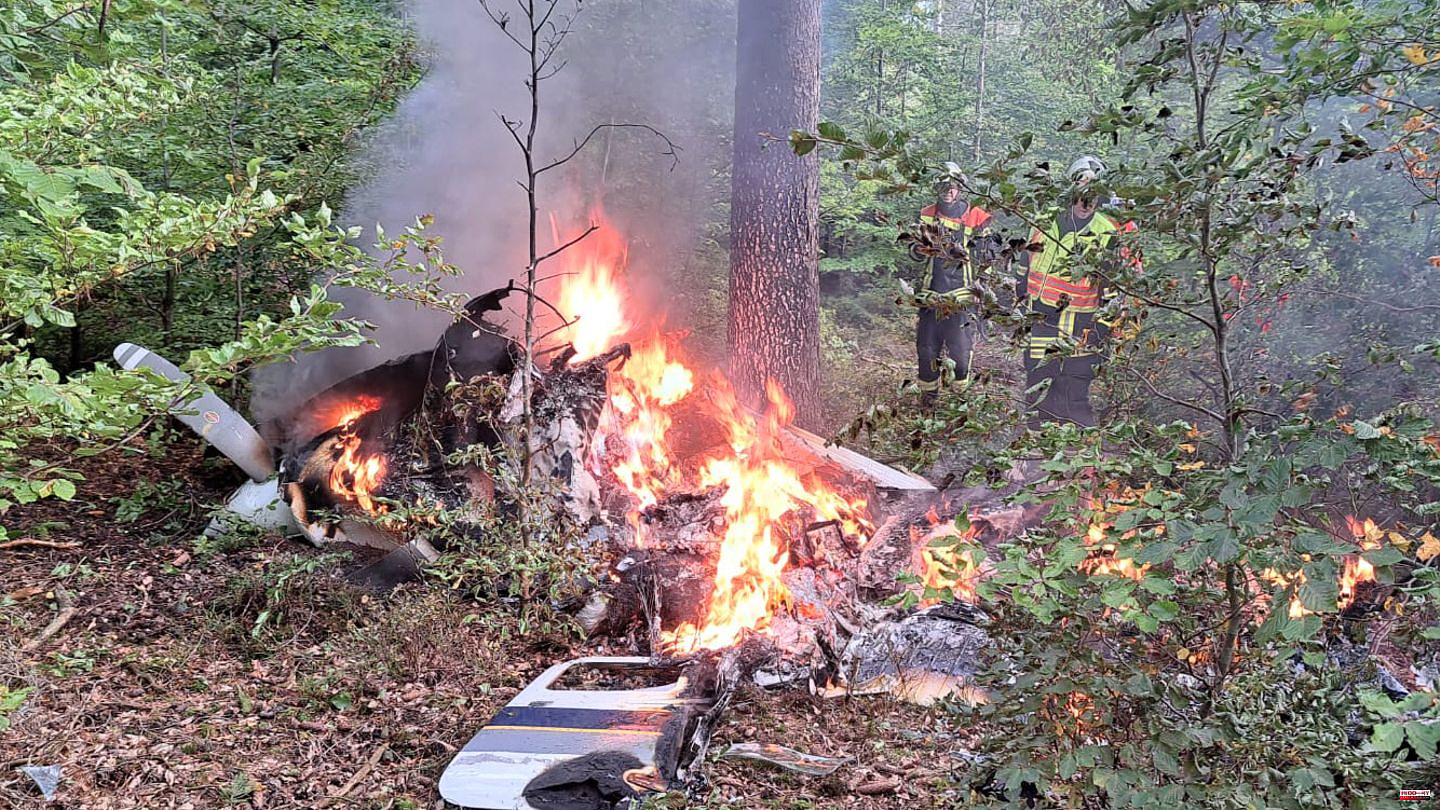 One person died when a light aircraft crashed in the Odenwald in Hesse on Monday. As reported by the police in southern Hesse, the 66-year-old pilot took off from the airfield in Vielbrunn on Monday with his "Cessna 215". There were six skydivers on board, all of whom jumped out of the plane during the flight.

According to initial findings, around 2 p.m. there was a technical fault on the aircraft in a forest area between Eulbach and Vielbrunn, whereupon the machine crashed. The pilot from North Rhine-Westphalia could only be rescued dead from the burning wreck by the rescue workers.

After the accident, the Federal Bureau of Aircraft Accident Investigation was immediately informed, which began investigating the cause of the crash. "Whether the suspicion of the technical defect is confirmed and whether the crash was the cause of the pilot's death must now be checked as part of the investigation," said a police spokeswoman on Tuesday. "The investigative authorities, the Federal Bureau of Aircraft Accident Investigation, the public prosecutor's office and the police are in close contact."

Around the crash site there were traffic obstructions on the federal highway 47 and the country roads 3318 and 3349. The clean-up and salvage work was not completed until around 9 p.m.

Just a week ago, two small planes collided in the air near Gera in Thuringia. The two 42 and 73-year-old aerobatic pilots also died. The accident happened just two weeks after a 53-year-old pilot from Munich died in a small plane crash near Thalmässing-Waizenhofen in Middle Franconia. A passer-by saw the accident and called 911. When the emergency services arrived, the pilot was already dead. There were no other passengers on board.

Watch the video: From New York to London in 80 minutes - this hypersonic plane is set to revolutionize travel. At least when it comes to the Spanish designer Oscar Viñals. 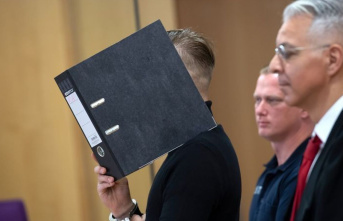 Brandenburg: After speeding – 24-year-old man in...