Leukemia: Doctors advised him to plan his funeral: Tim Lobinger talks about his terminal cancer

It's a years-long battle that Tim Lobinger will lose. 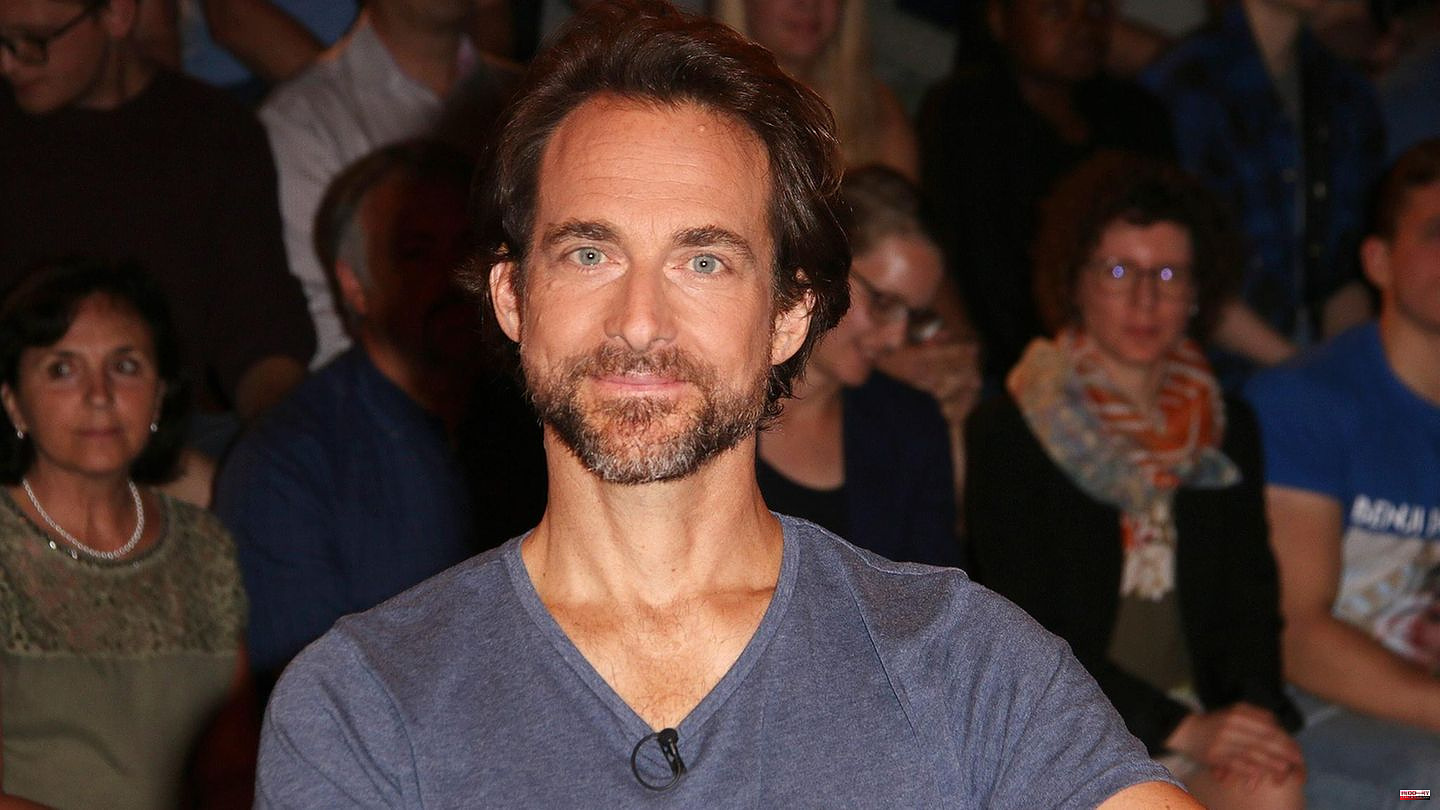 It's a years-long battle that Tim Lobinger will lose. The former pole vault world champion spoke openly to the "Bild" newspaper about his cancer. Lobinger has been trying to cure the cancer since he was diagnosed with leukemia in March 2017. But he had to give up hope after the latest setbacks.

"There will be no more healing for me. My cancer is too aggressive," he says. "It is worth fighting for every day that I can live and spend with my family. I would have liked to have performed at the DKMS LIFE Dreamday to encourage other cancer patients. There are always small ways that enable you to gain strength draw and not lose hope," explains Lobinger.

After numerous chemotherapy treatments and a stem cell transplant, his prognosis was still good in 2017, but the cancer came back just a year later. Lobinger fought again and won against the insidious disease. Until he suffered the next setback in 2021. "It started with joint problems. Suddenly I had visible dents all over my body. On my legs, shoulders, head," he explains in an interview with "Bild".

After the latest diagnosis, the therapies no longer worked as hoped. And so, earlier this year, his doctors told him he needed to prepare not to win the fight.

"In February, the doctors told me that death was near. I should make arrangements, deal with my funeral and say goodbye to my loved ones. Talking to my children was tough. They know how bad things are for me," reveals he. Immunotherapy gave him a glimmer of hope, but it only works partially. The athlete continues to fight for his children.

In June he said he was still able to walk his daughter down the aisle. "On that day I was just the father of the bride, not Tim, who was suffering from cancer. That was incredibly good for me. Fee's wedding was one of my goals in life. The fact that I was able to experience that gives me a lot of momentum and energy to keep fighting," said Lobinger of the magazine "Colorful". He helped plan his daughter's wedding from the hospital: "I stood between chemo stands and seriously ill people and talked to Fee about her wedding dress."

And yet, after numerous hospital stays this year, he says: "This is not real life. Life worth living takes place outside." 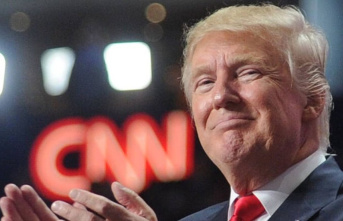