After a traffic accident with two dead and two injured, the accident driver has to answer for murder before the Neuruppin district court. 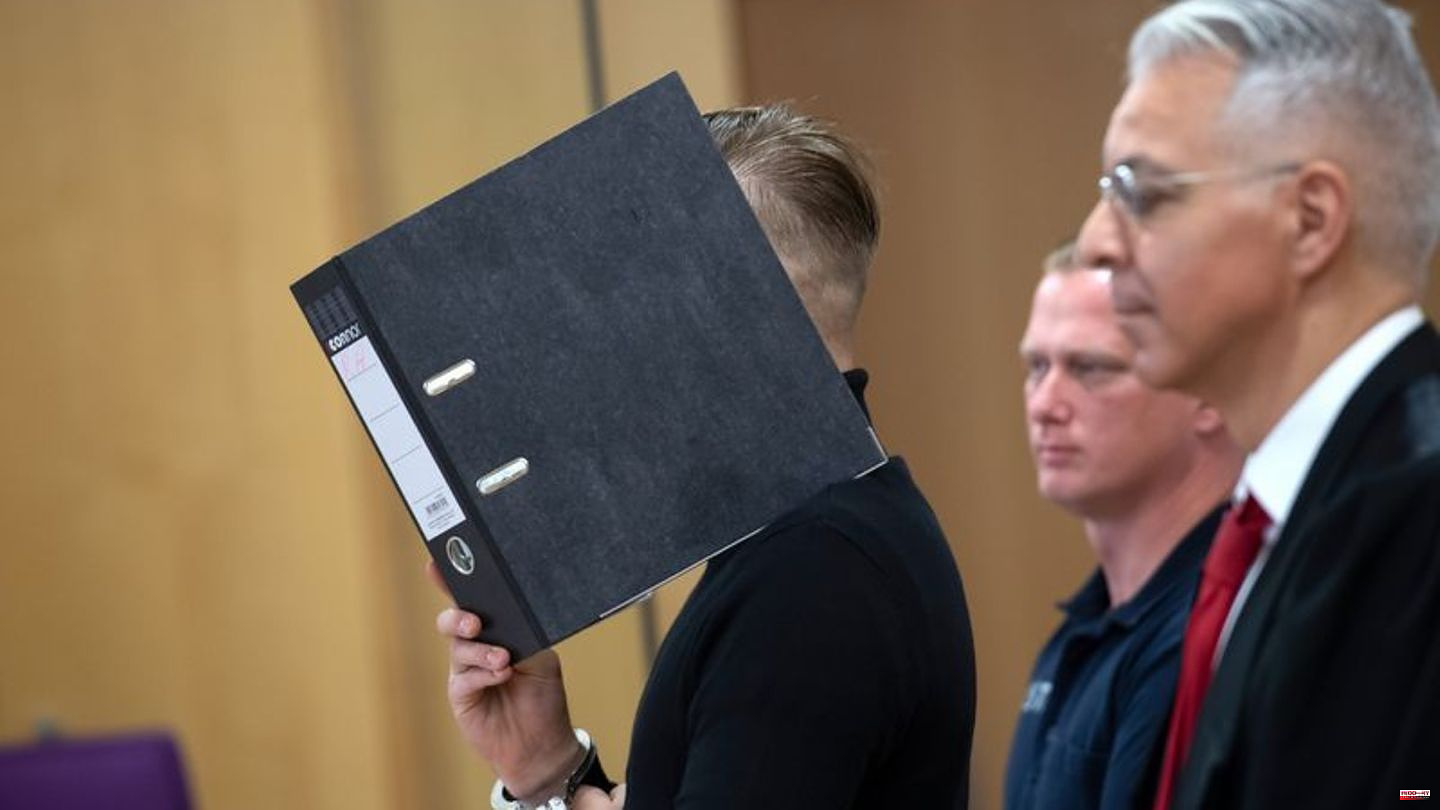 After a traffic accident with two dead and two injured, the accident driver has to answer for murder before the Neuruppin district court.

On July 10 last year, the 24-year-old caused the accident in a 510 hp sports car with an oncoming car on a federal highway in Mühlenbecker Land, said public prosecutor Lara Garnkaufer on Tuesday at the indictment at the start of the trial. The German accelerated his sports car up to 230 kilometers per hour to impress his passenger. In a curve, the drunk 24-year-old accelerated into the oncoming lane and collided with a car there.

Two women, aged 32 and 28, died in the oncoming vehicle. According to the police, the younger woman was six months pregnant - the unborn child did not survive the accident either. A man and another woman in the vehicle were seriously injured.

There was probably an attempted hit-and-run

The accused testified in court that he and a friend had left a birthday party in Schildow for the tour to get something at home in Hohen Neuendorf. However, he has no memory of the accident, said the defendant. But he knows again that he and his friend climbed out of the damaged sports car after the accident. Police officers came a little later and took their personal details. Then the two slightly injured men were treated in the hospital.

Prosecutor Garnkaufer explained that the 24-year-old had tried to flee the scene of the accident. However, the two men were caught by police officers a little later. 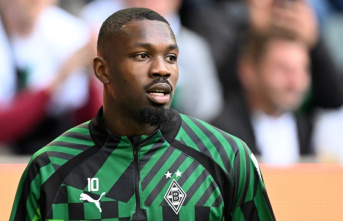