With the death of Queen Elizabeth II (1926-2022), many possessions in the British royal family were also rearranged. 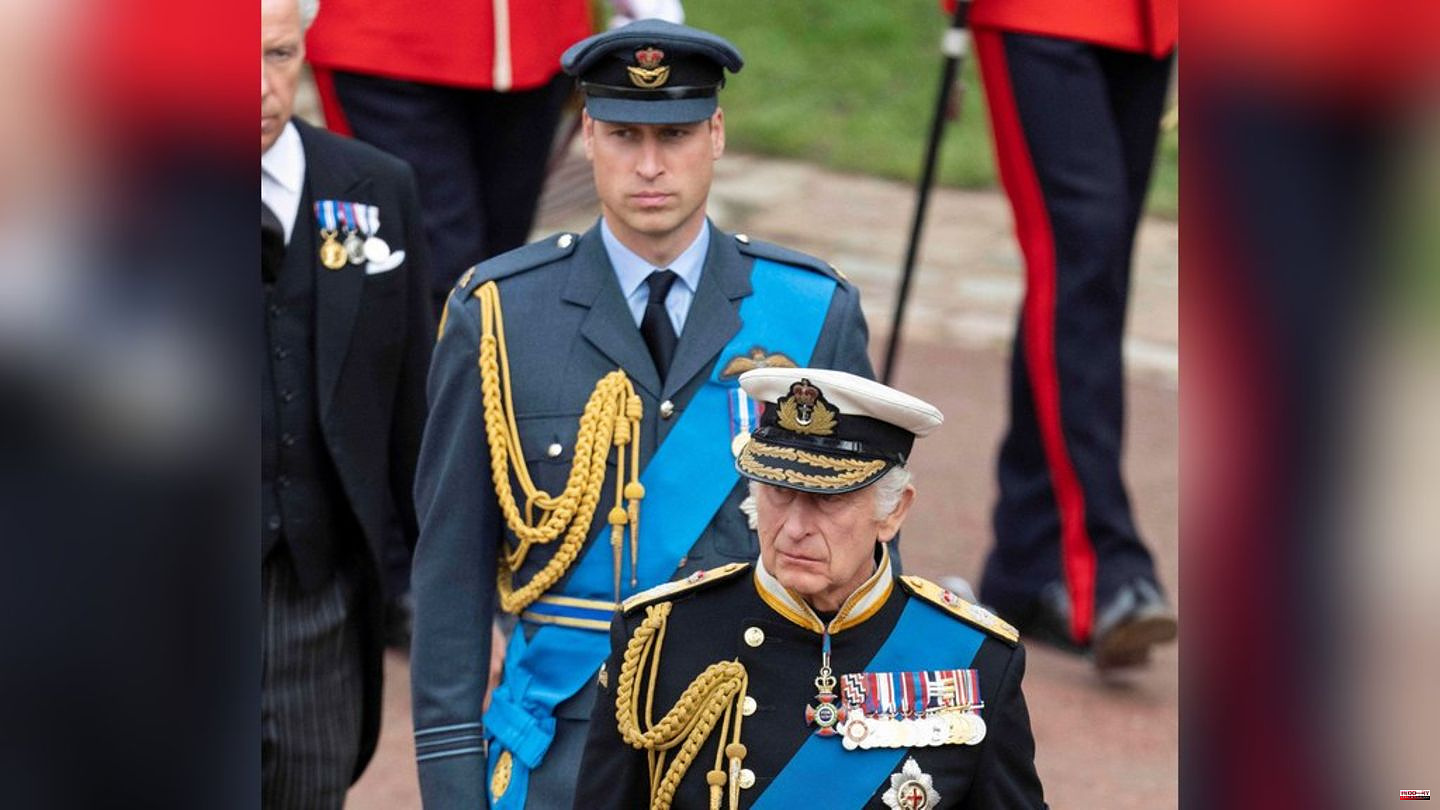 With the death of Queen Elizabeth II (1926-2022), many possessions in the British royal family were also rearranged. The direct heir to the throne, Prince William (40), as the new Duke of Cornwall, now controls the associated real estate portfolio of the duchy, which, according to the British media, is almost 400 million euros. This includes that of King Charles III. (73) beloved 18th century country estate Highgrove House in Gloucestershire.

His new role automatically makes Prince William his own father's landlord: As the British tabloid "The Sun" reports, citing an insider, the new monarch has to pay his eldest son the equivalent of around 800,000 euros per year for the long-term lease of the house and land pay. The property includes around 360 hectares of parks and forests, some of which are used for agriculture. There are also cattle and sheep farms.

By taking over the Duchy of Cornwall, Prince William became Britain's largest private landowner. The value of all the lands and possessions in the Duchy's 23 counties is currently estimated at just under 1.4 billion euros. This includes castles, forests, farms and coasts but also entire housing estates and commercial properties.

The most spectacular structure owned by the Duchy of Cornwall is The Oval Cricket Ground. The most famous cricket stadium in the world is in the London district of Kennington and currently has a capacity of 25,500 spectators. 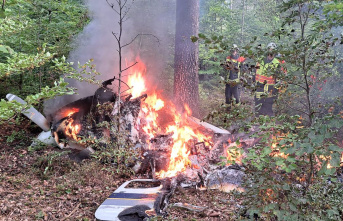 Disaster in the Odenwald: parachutists jump out of...