Anyone who follows Britney Spears on Instagram and Twitter will see one thing in particular: nude photos of the singer or allegations against her family. 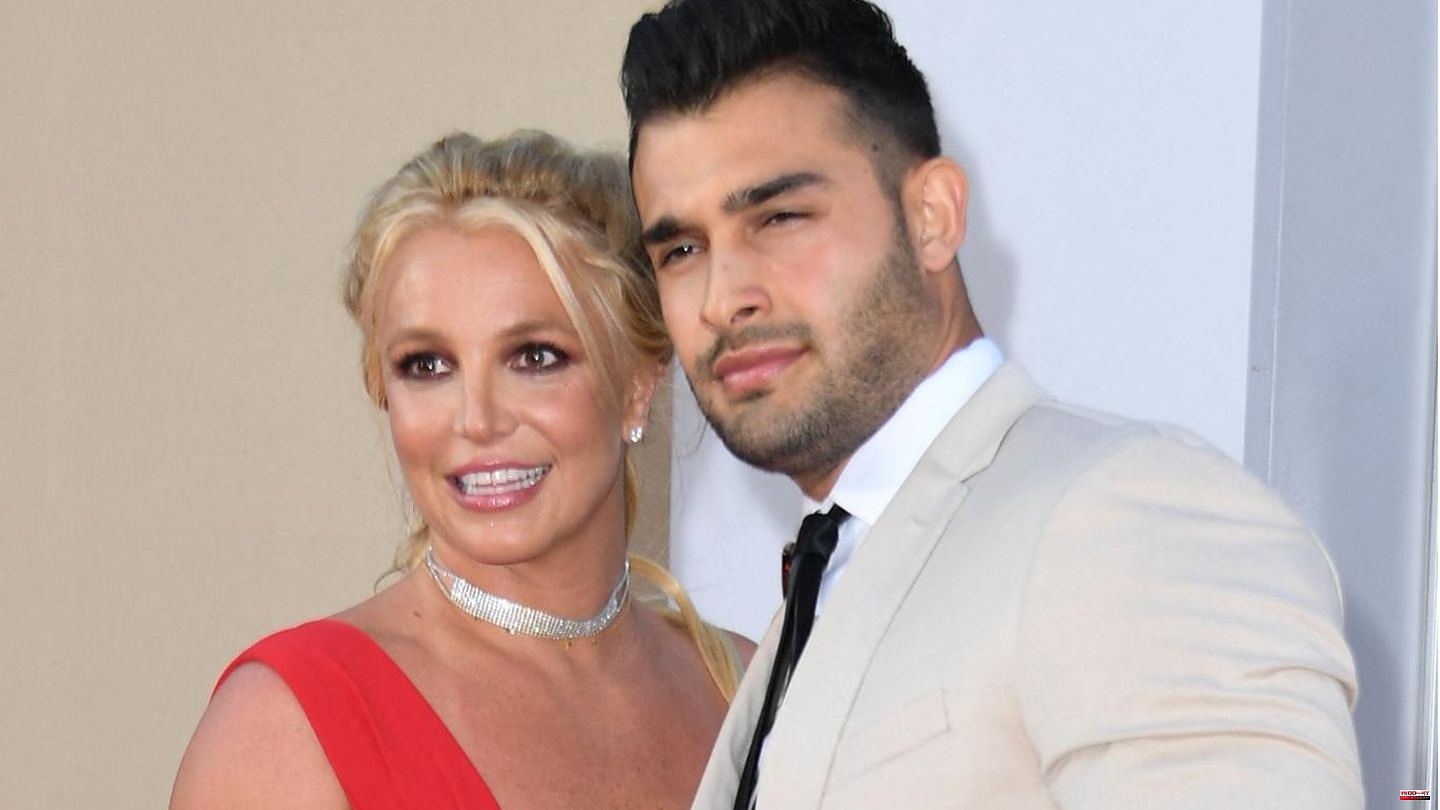 Anyone who follows Britney Spears on Instagram and Twitter will see one thing in particular: nude photos of the singer or allegations against her family. But occasionally, Spears changes themes on the platforms, promotes music or dances. On Sunday, she also made a post that was of great importance.

For Asghari, the support is an affair of the heart. The fitness trainer was born in Tehran, grew up there until he was 13 and his family moved to the USA. Just a few weeks ago, Asghari called the Iranian government the "biggest terrorists for their own people."

"The biggest protest for basic human rights in Iran is taking place right now. We have seen videos of people being murdered and slaughtered in the streets, innocent people," he wrote, asking his subscribers to draw attention to the abuses.

Since the protests began, people across the country have been calling on the rest of the world to support them. Internet outages made it difficult for them to provide information about the protests. And so postings from stars or other people with a wide reach are of immense importance.

In the interests of the protesters, it is crucial that they remain visible and are not forgotten. Angelina Jolie also used her Instagram appearance to express her solidarity. Within a short time, her contribution was provided with a "Like" millions of times. 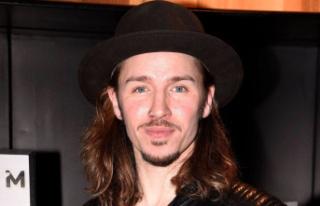