After the appearance of sensitive photos, Bundesliga soccer team Werder Bremen has publicly distanced itself from former goalkeeper Tim Wiese. 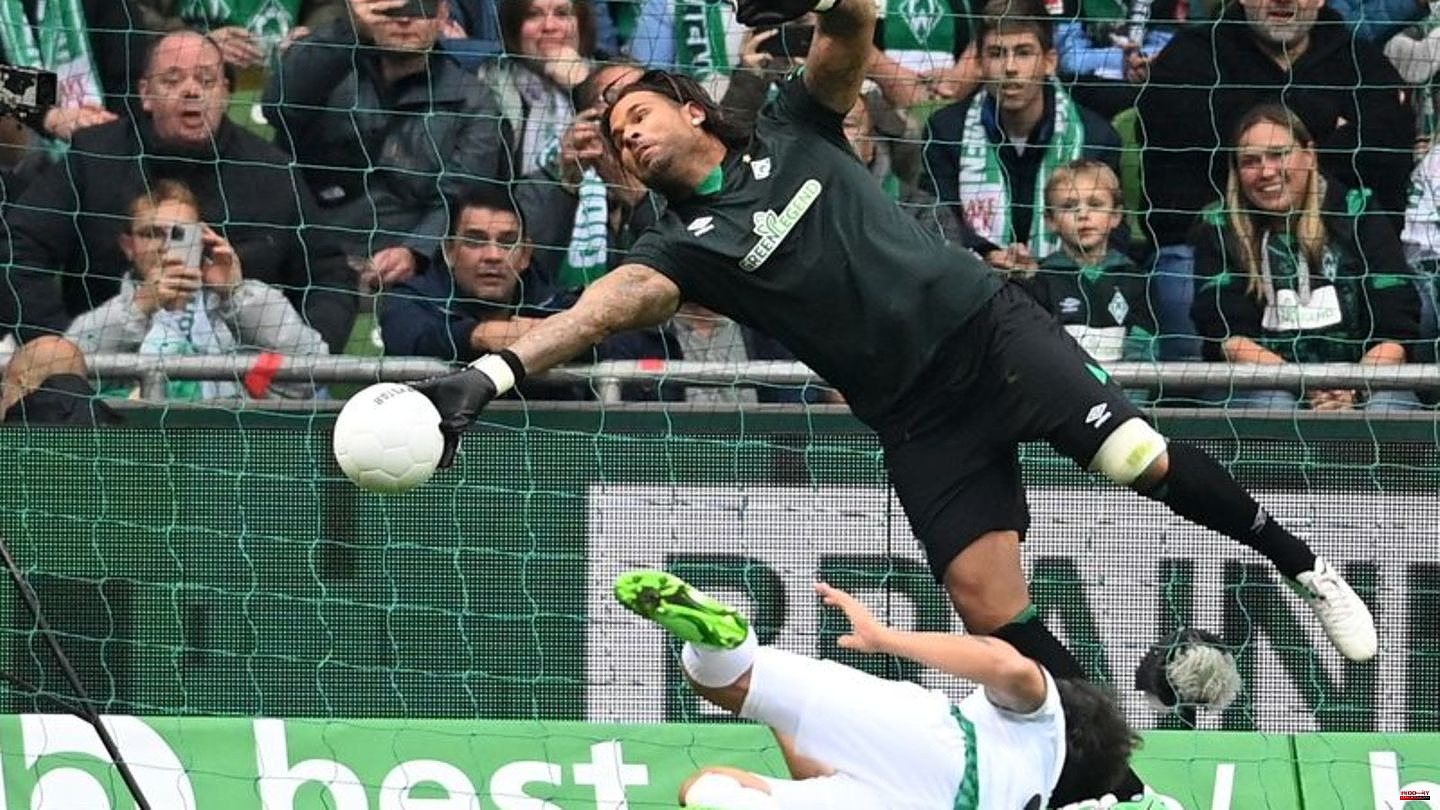 After the appearance of sensitive photos, Bundesliga soccer team Werder Bremen has publicly distanced itself from former goalkeeper Tim Wiese. "SV Werder Bremen distances itself from Tim Wiese because of his repeated public dealings with well-known people from the right-wing milieu," said the club on Monday evening. After a similar incident a few weeks ago, Wiese denied contacts with the right-wing scene.

The club reacted to photos published on social media over the weekend, which are said to show the 40-year-old with people from the right-wing scene at the Bremen Freimarkt festival. Wiese, who played 266 competitive games for Bremen, has not yet commented on the recently emerged pictures and the club's decision. The ex-keeper could not be reached for comment.

On Monday, those responsible for the green-whites discussed how to deal with the ex-player and decided on the consequences. Until doubts about Wiese's attitude can be dispelled, the club wants to "refrain from invitations to official events" and no longer let him play for the traditional Werder team. In a conversation, those responsible informed him about this on Monday.

"We had an open, but also very serious conversation with Tim at the beginning of the year and made it absolutely clear to him that this approach would not fit with the values ​​of SV Werder Bremen," said Werder President Hubertus Hess-Grunewald. "Despite his statements, we have doubts that Tim does not feel a part of these circles."

Even before club legend Claudio Pizarro's farewell game at the end of September, pictures appeared that were supposed to show Wiese with a member of a motorcycle club, among other things. According to the Internet portal "Deichstube", this person is assigned to the right spectrum.

In the Werder fan scene, which is strongly opposed to right-wing issues, the pictures caused a lot of incomprehension. Two weeks ago, a banner was held up against Wiese in the Weser Stadium in the 5-1 win against Mönchengladbach. Football boss Clemens Fritz then phoned him. Fritz said on Monday: "He also assured me what he published in the media at the time, namely that he completely distanced himself from the right-wing scene. I accepted that."

1 Kusel: Police murder process: co-defendant describes... 2 Process for police murders: "I was afraid that... 3 Kehl announcement for the BVB-Schlaffis: "Not... 4 Schalke will have to rotate in the DFB Cup - a goalkeeper... 5 Kanye West wants to buy social media platform Parler 6 "The Crown": Controversy over the portrayal... 7 Air traffic: Lufthansa doubles profit forecast for... 8 Stock exchange in Frankfurt: Dax clearly up at over... 9 Drew Barrymore: She gives insight into her privacy 10 Energy crisis: Word of power from Scholz: Three nuclear... 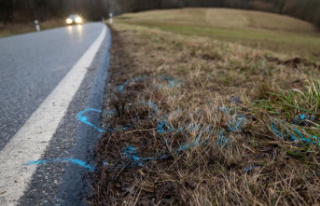