Musician Gil Ofarim (40) should answer to the district court of Leipzig next Monday (October 24) for false suspicion and defamation. 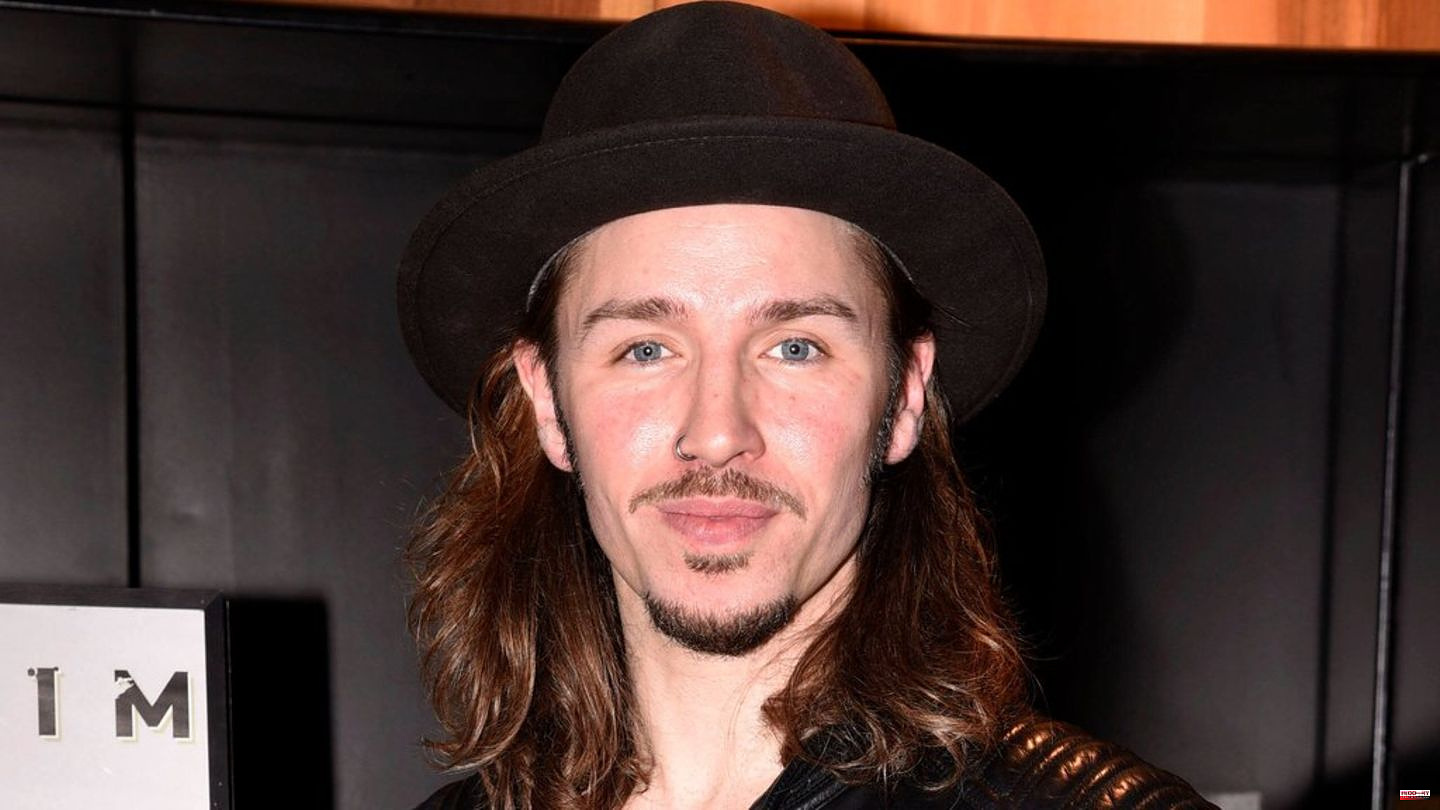 Musician Gil Ofarim (40) should answer to the district court of Leipzig next Monday (October 24) for false suspicion and defamation. The court canceled the dates for the main hearing (in addition to October 24, there were October 25 and November 10, 17, 21, 22 and 30). "Due to the fact that the chamber is busy with detention cases, a new appointment cannot be expected before the end of six months," the October 17 statement said.

The justification for the cancellation of the dates also states, among other things, that on October 14 the representative of the joint plaintiff submitted an extensive application for adhesion for the joint plaintiff. It is generally about civil claims such as damages and compensation for pain and suffering, which can be asserted directly in criminal proceedings instead of in separate civil court proceedings.

Furthermore, one wants to counteract the impression that the defendant is being treated worse than 'average' defendants with the conduct of the main hearing "because of his actual or supposed celebrity status". The court also gives itself "enough time for the decisions on the remaining appeals of the defense" and on an application by the public prosecutor's office "to take over and combine further indictment proceedings against the accused pending in another chamber of the regional court".

This period of pause may also be used for an attempt "to bring about a compromise between the accused and the co-plaintiff, at least with regard to the crimes of honor in the proceedings [...]", the court notes at the end.

Last week, an application for bias against a judge at the Leipzig Regional Court failed. According to a spokeswoman for the higher regional court, there would be no appeal against the decision. The indictment had already been approved and the main proceedings opened.

The procedure revolves around the events on the evening of October 5, 2021 in the Leipzig hotel "The Westin". The public prosecutor accuses Ofarim of truthfully claiming in a video and to the police that an employee of the hotel asked him to "put away his star". However, the prosecutors assume that Ofarim only invented the anti-Semitic insults against him. 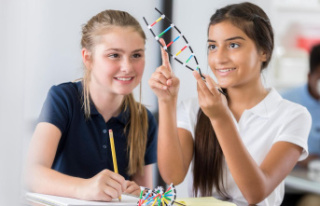