As if the task against TSG Hoffenheim in the second round of the DFB Cup wasn't difficult enough for Schalke 04, there is a risk of one or the other loss of personnel. 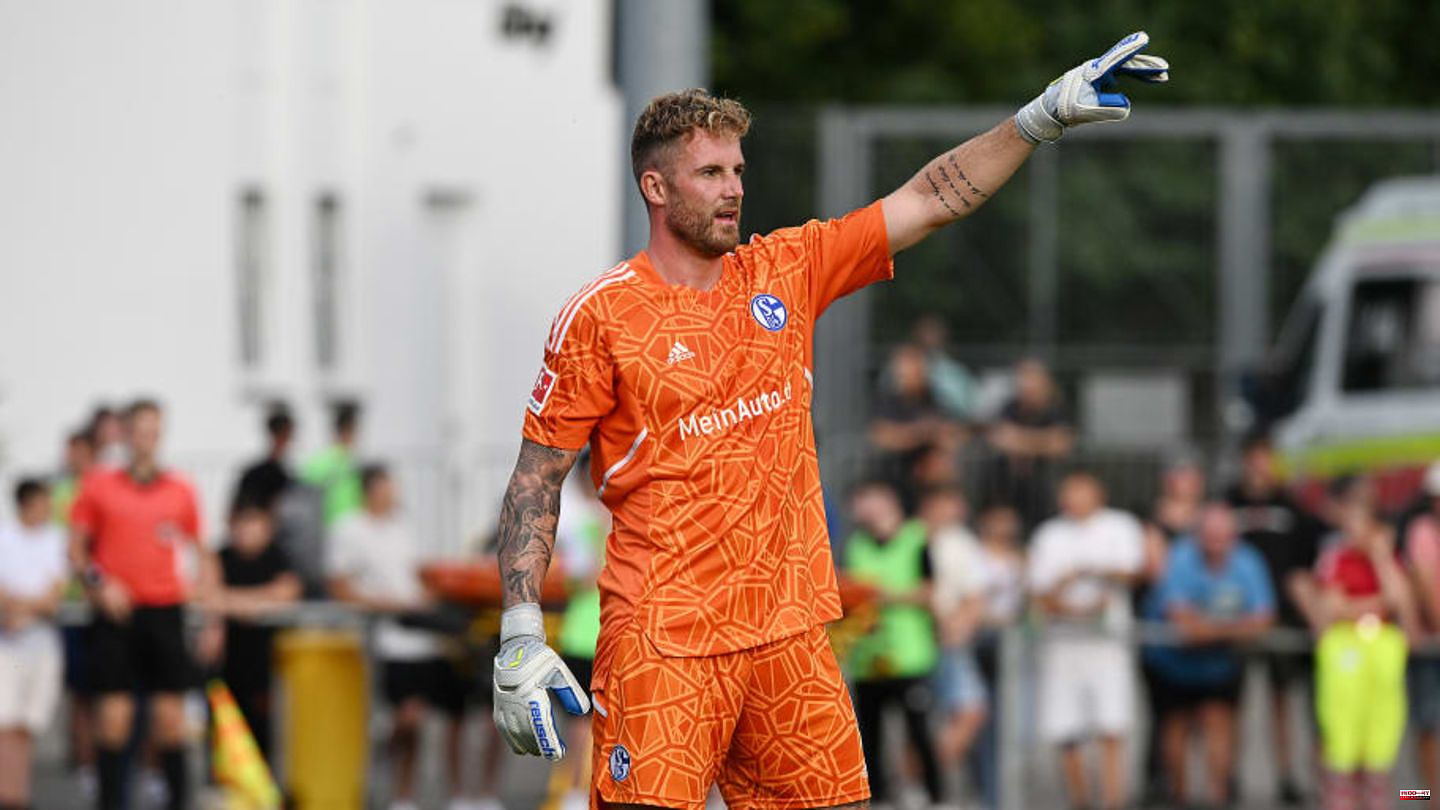 As if the task against TSG Hoffenheim in the second round of the DFB Cup wasn't difficult enough for Schalke 04, there is a risk of one or the other loss of personnel. Frank Kramer also opened up the possibility for goal rotation.

Schalke has to beat TSG Hoffenheim twice within a few days. If there was a 0:3 home defeat against André Breitenreiter's team on Friday evening, they are also the opponents in the second round of the DFB Cup on Tuesday evening.

An easier draw, say against a second division club, would have been quite important for S04. After all, there is additional income for getting ahead. These are difficult to achieve due to the duel with Hoffenheim. It would probably take a small miracle for the Gelsenkirchen team, who are once again in crisis and discussing Frank Kramer, to win this game.

What only complicates it are a few personnel worries on the part of the Royal Blues. "Freshness is required," said Frank Kramer on Monday in a small media round (via WAZ).

He had just completed the final training before the away game, where Leo Greiml, for example, was absent. The central defender is battered and at least questionable. Over the last few weeks he had fought his way up to the starting eleven and finally secured a place in it. The fact that the Austrian is now in danger of dropping out, at least for the cup game, is a clear setback for Schalke.

On the one hand, it means that the planned changeover to the five-man chain is again unlikely. After all, two other defenders, Marcin Kaminski and Sepp van den Berg, are already out. On the other hand, an emergency solution inevitably comes into focus.

Either Alex Kral moves down a row, which would mean he would take on an unfamiliar role and be absent from midfield, where he performed quite well on Friday. The other option is Henning Matriciani. With all the commitment in training: It would be a clear quality deficit if the previous U23 player had to rotate back into the first eleven. Especially since the duo Matriciani and Maya Yoshida wouldn't be the best combination anyway.

Basically, only players who are really fit should play against Hoffenheim. This also has to do with the game against Hertha BSC at the weekend. It is an important duel against a direct competitor in the league, which is given more importance internally.

"It depends on the situation of the respective player," Kramer explained the starting position for possible rotations accordingly. Of course, it was "a consideration to make one or the other change".

Those potential changes don't seem to stop at the gate either. Kramer did not rule out a change from Alexander Schwolow to Ralf Fährmann for this one cup game. "We'll see about that tomorrow when the line-up goes out," he instead remained vague. As is so often the case: Since this change has not been ruled out, it even seems to be conceivable.

This article was originally published on 90min.com/de as Schalke will have to rotate in the DFB Cup - a goalkeeper change is also possible.

1 Kanye West wants to buy social media platform Parler 2 "The Crown": Controversy over the portrayal... 3 Air traffic: Lufthansa doubles profit forecast for... 4 Stock exchange in Frankfurt: Dax clearly up at over... 5 Drew Barrymore: She gives insight into her privacy 6 Energy crisis: Word of power from Scholz: Three nuclear... 7 After sabotage: Wissing and Faeser want to better... 8 Histafit: What do the low-histamine foods from "The... 9 Alessia Herren: She announces her pregnancy 10 Study: Eastern Europe: Falling life expectancy due... 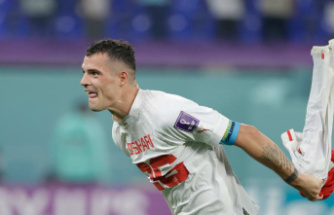 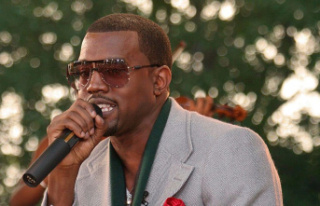