The remaining three German nuclear power plants should be able to continue operating until mid-April next year at the latest. 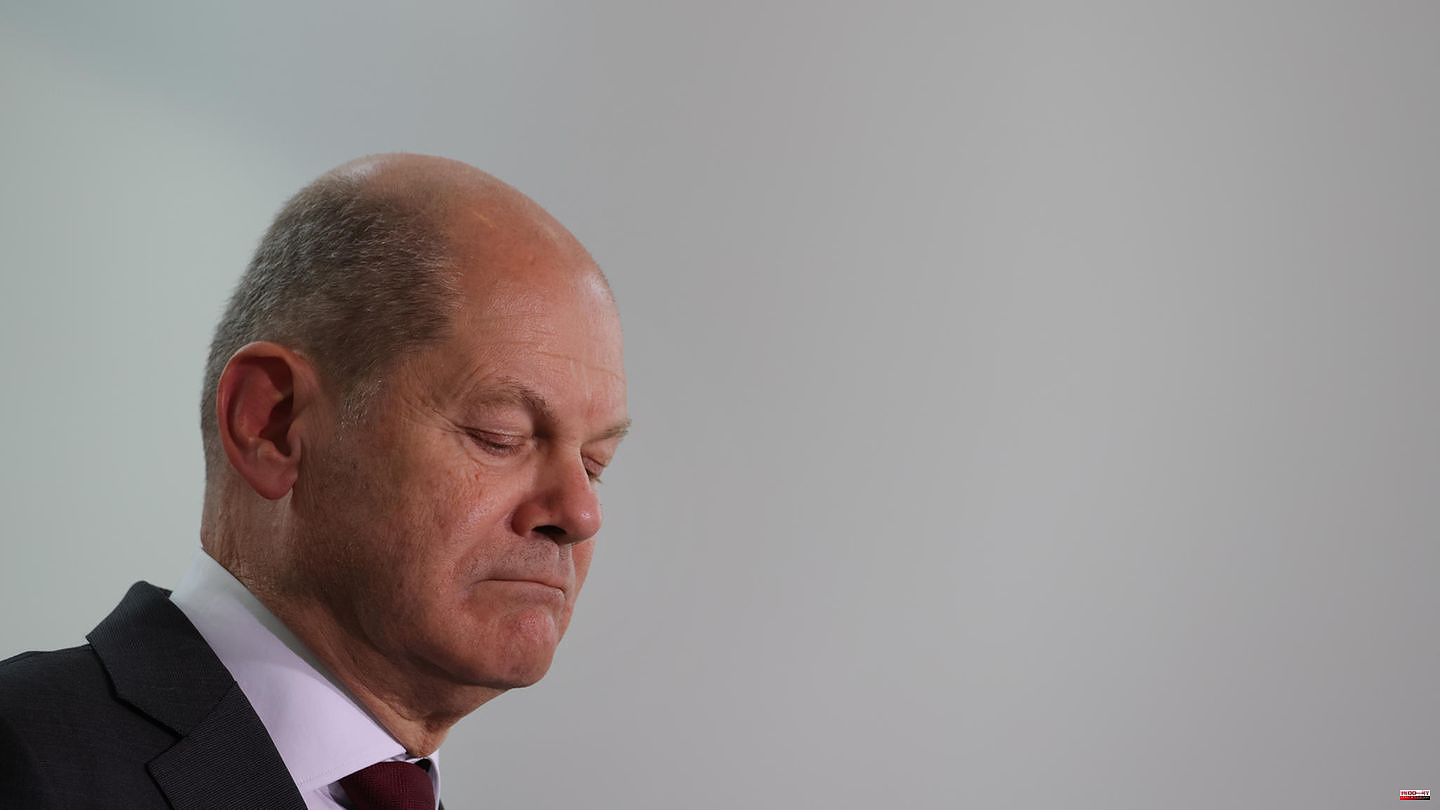 The remaining three German nuclear power plants should be able to continue operating until mid-April next year at the latest. Chancellor Olaf Scholz (SPD) decided that, as a government spokesman announced on Monday in Berlin. "The legal basis will be created to enable the power operation of the Isar 2, Neckarwestheim 2 and Emsland nuclear power plants beyond December 31, 2022 until April 15, 2023 at the latest," says a letter sent to Economics Minister Robert Habeck and Environment Minister Steffi Lemke (both Greens) and Finance Minister Christian Lindner (FDP).

For days, the FDP and the Greens in particular had been arguing about whether and for how long the three nuclear power plants that were still in operation should continue to operate. At a party congress over the weekend, the Greens decided to support so-called stretching operations for the Isar 2 and Neckarwestheim 2 kilns until mid-April 2023 if necessary.

In his letter, Scholz asks the responsible ministers "to present the relevant regulatory proposals to the cabinet in a timely manner".

Lindner welcomed Scholz's decision. "It is in the vital interest of our country and its economy that we maintain all energy production capacities this winter. The Chancellor has now created clarity," said Lindner. 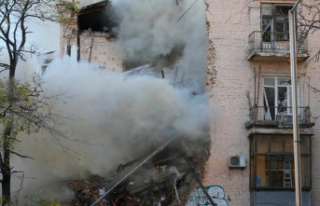