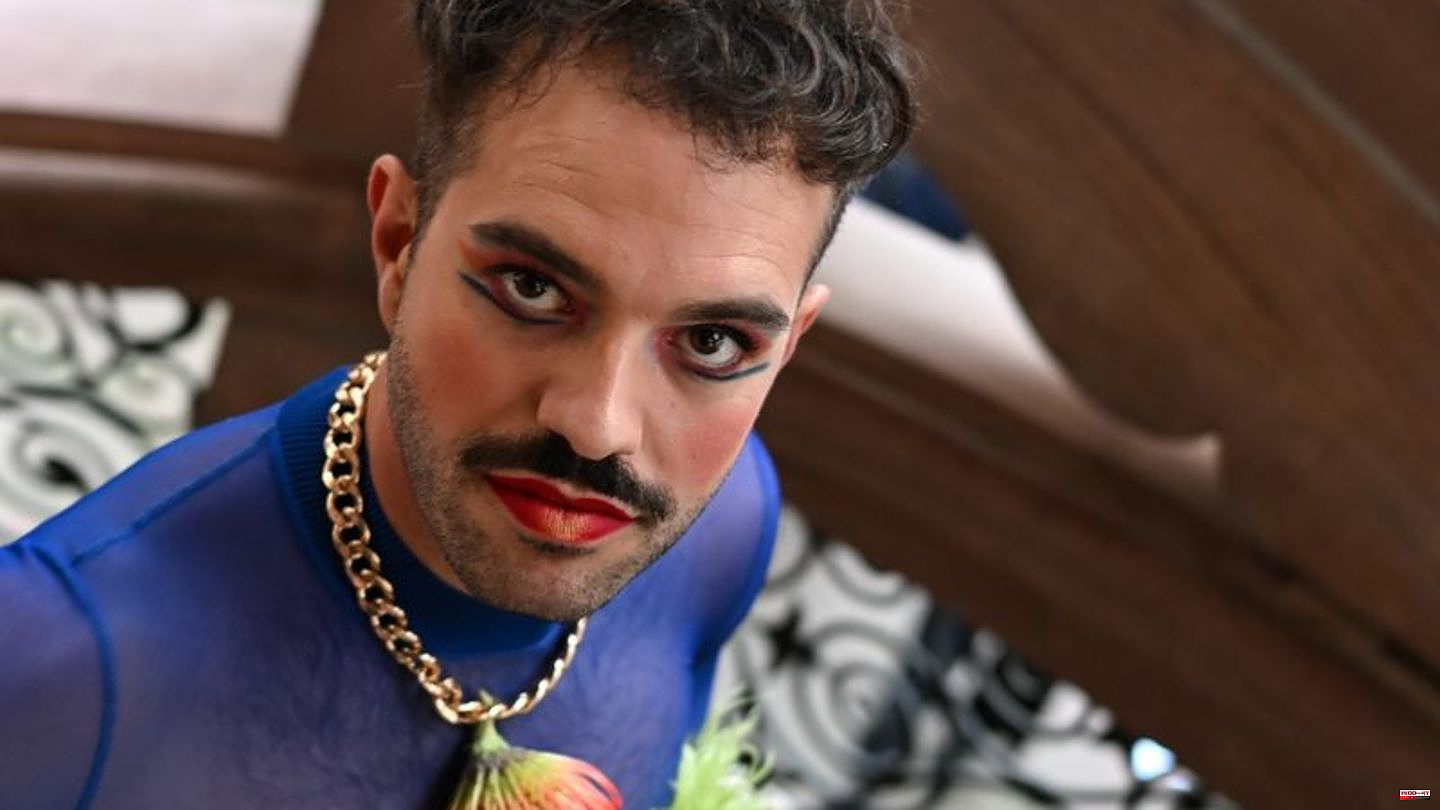 1 Football: Explosive photos: Werder Bremen distances... 2 Kusel: Police murder process: co-defendant describes... 3 Process for police murders: "I was afraid that... 4 Kehl announcement for the BVB-Schlaffis: "Not... 5 Schalke will have to rotate in the DFB Cup - a goalkeeper... 6 Kanye West wants to buy social media platform Parler 7 "The Crown": Controversy over the portrayal... 8 Air traffic: Lufthansa doubles profit forecast for... 9 Stock exchange in Frankfurt: Dax clearly up at over... 10 Drew Barrymore: She gives insight into her privacy 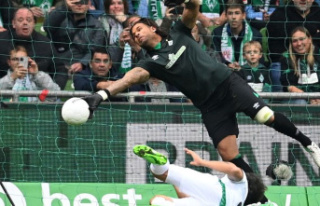