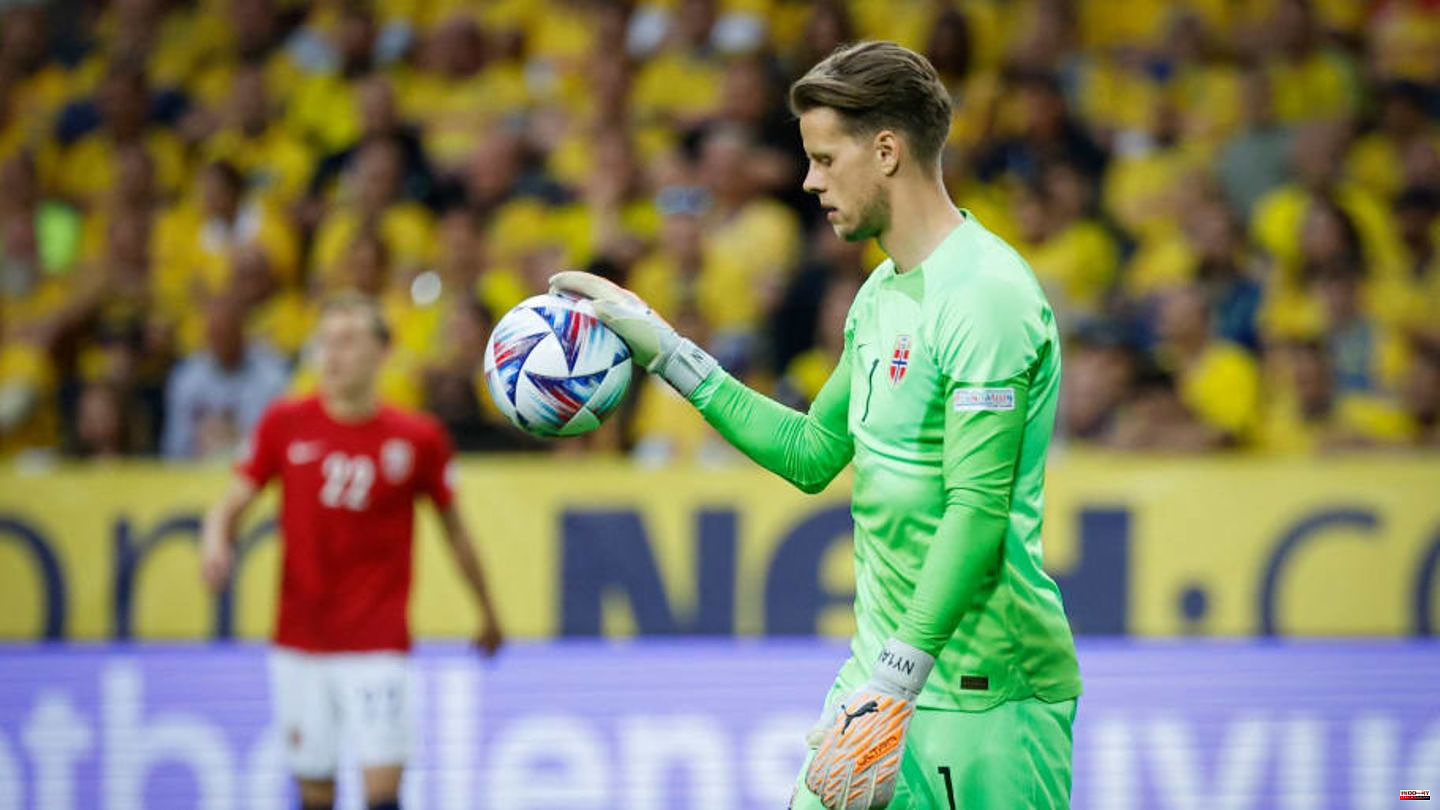 Due to a cruciate ligament rupture, Peter Gulacsi's season probably ended prematurely. The serious injury also puts RB Leipzig under pressure, because if something happened to substitute keeper Janis Blaswich, things would get tricky: behind them, the Saxons only have two inexperienced youngsters in Jonas Nickisch (18) and Timo Schlieck (16).

"We have the responsibility that we are well and broadly positioned. If something happens again, it will be very young," emphasized RBL coach Marco Rose on Friday. The Saxons are therefore looking for a goalkeeper without a contract to fill the gap. "We're looking around and trying to calmly find a good solution," said Rose.

According to Sky, the choice of Leipzig falls on Örjan Nyland, who was already active in Germany for FC Ingolstadt and can therefore have Bundesliga experience. The 32-year-old Norwegian was last active at FC Reading and can now look forward to a surprising engagement at the top German club.

This article was originally published on 90min.com/de as RB Leipzig before Örjan Nyland signed. 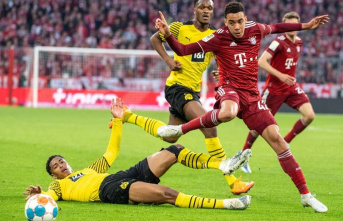