Tokio Hotel guitarist Tom Kaulitz dreams of a Christmas market in Hollywood - according to German tradition. 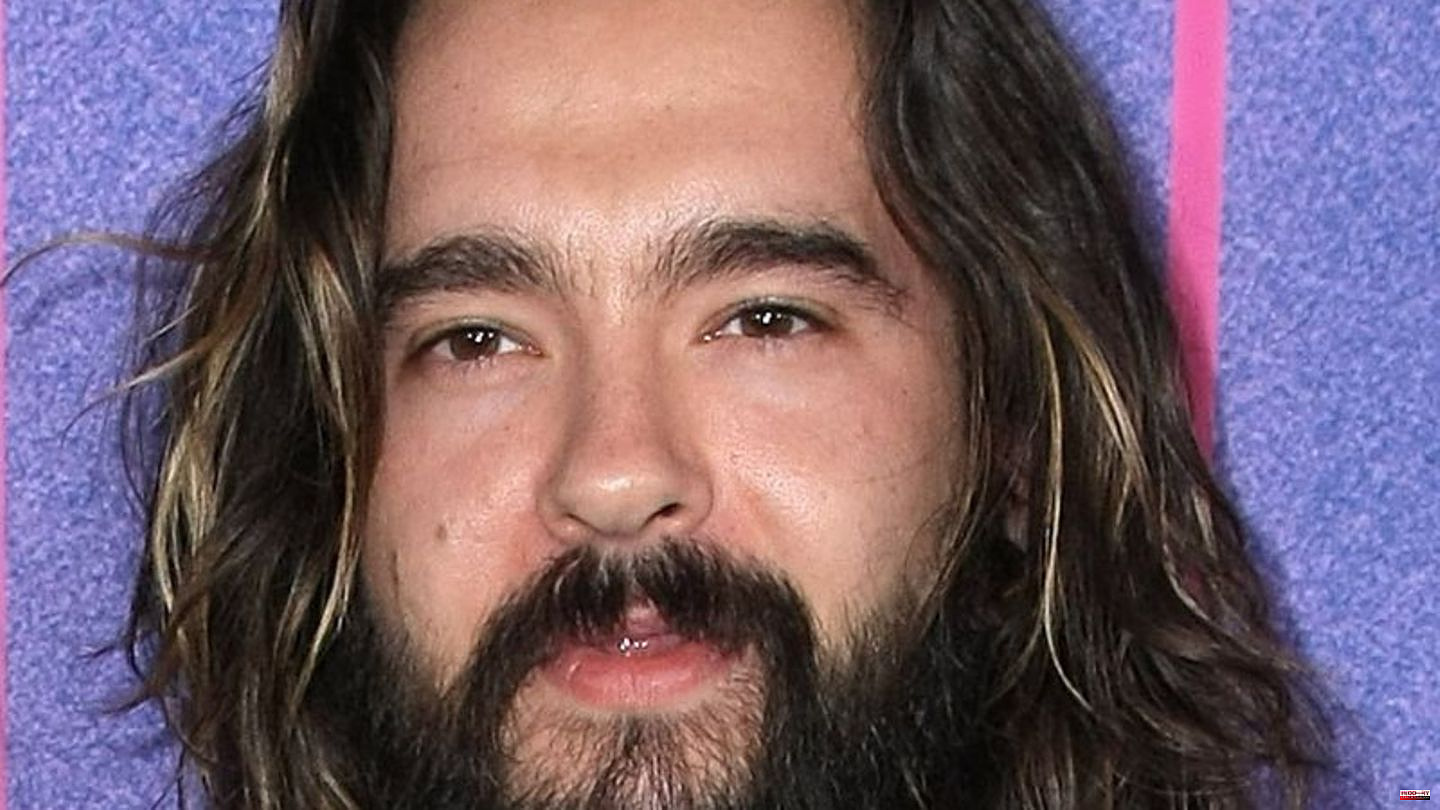 He misses the lard cakes from Germany the most in December, said Kaulitz, who has lived in Los Angeles, California, with his wife, top model Heidi Klum, for years.

However, the musician has not yet envisaged a specific point in time for this plan. He currently has too many other projects for that – such as the joint podcast with twin brother Bill or the new band album “2001”. "At some point, however, there will be a time for that," said Kaulitz. "This plan is there, it's firmly in my head."

1 Shanghai: In China there are protests against the... 2 Corona pandemic: Ethics Council calls for attention... 3 Good news: Bridge days 2023: This is how you easily... 4 Construction: A third of all building land sales in... 5 Accidents : USA: Small plane crashes into high-voltage... 6 Will Liverpool also become a sheikh club? 7 Stuttgart shadow men for Mislintat 8 Mike Tindall: Cute couple photo with his Zara Tindall 9 Ratings: 17 million viewers see the DFB team against... 10 Up to 70% discount: Notebook for 220 euros instead... 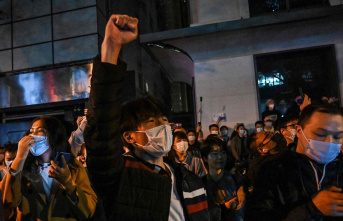 Shanghai: In China there are protests against the...