Mike Tindall (44) is happily reunited with his wife Zara Tindall (41) after his departure from the British "jungle camp". 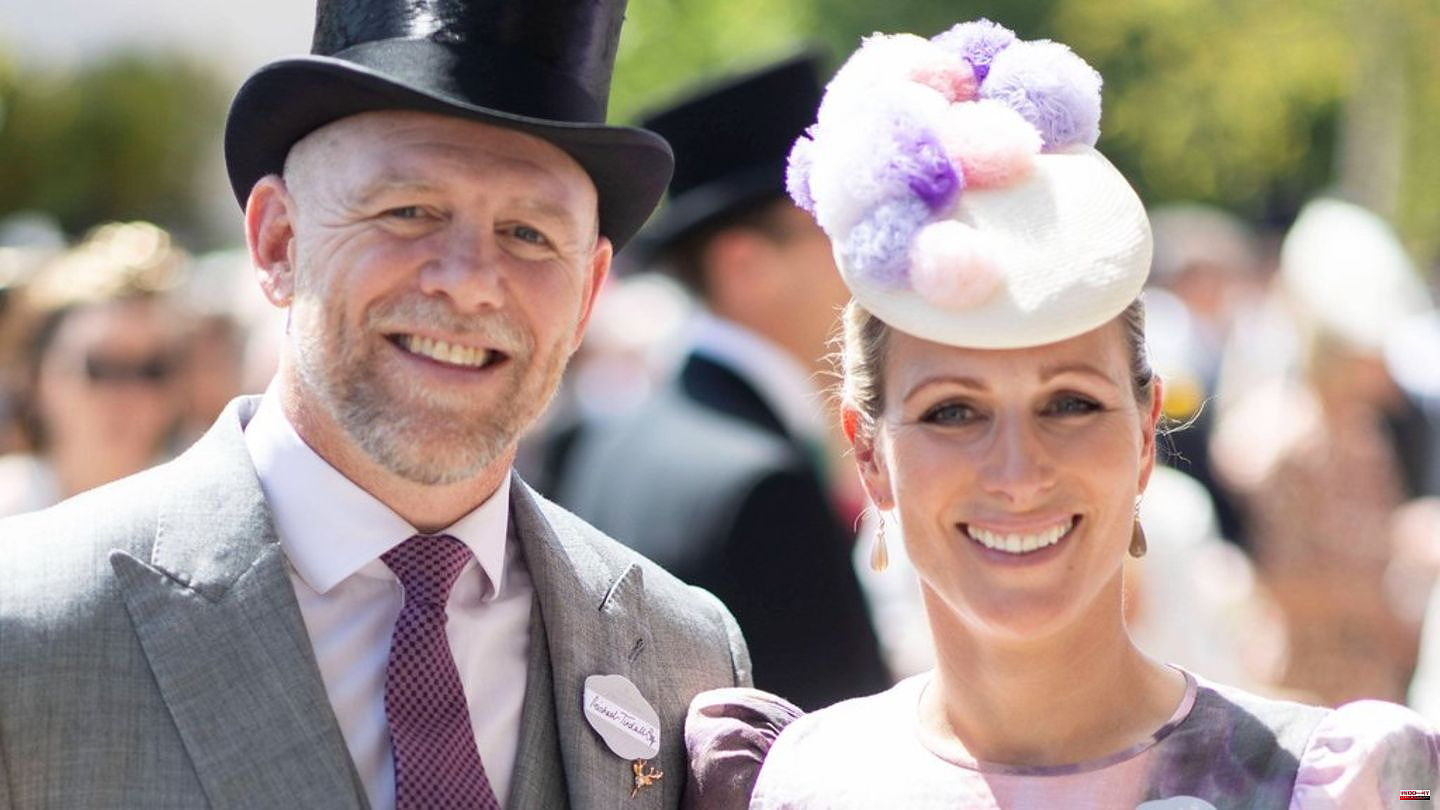 Mike Tindall (44) is happily reunited with his wife Zara Tindall (41) after his departure from the British "jungle camp". On Instagram, the former Ruby pro shared a smitten reunion photo with the granddaughter of the late Queen Elizabeth II (1926-2022). The shot of her adoring him was apparently taken in an Australian restaurant.

"Reunited!!!" and "Thanks for all the nice messages! It was great fun!" Wrote Princess Anne's son-in-law (72) to the picture. The post of the visibly emaciated family father also says: "Back to normality and time to eat!!!" He also showed pictures of delicacies that were missing in the "jungle camp", such as a burger and a cup of coffee.

Tindall was on Saturday night's "I'm A Celebrity...Get Me Out Of Here!" Eliminated shortly before the final, was fourth in the season. His exit came as a surprise to many observers, after all, the former rugby international was a favorite with fans and fellow candidates. The British jungle crown finally brought ex-soccer player Jill Scott (35).

When Mike Tindall had to leave the camp, when he met again in front of the TV cameras, he hugged his Zara, who rushed towards him on the suspension bridge. He also posted a photo of it on Instagram, also with the caption "Reunited!"

Zara and Mike Tindall met in 2003. As he revealed in the jungle camp, he already knew on the first date that he was getting involved with the royal family. The couple married in 2011 and have three children, Mia Grace, 8, Lena Elizabeth, 4, and Lucas Philip, 1.

1 Ratings: 17 million viewers see the DFB team against... 2 Up to 70% discount: Notebook for 220 euros instead... 3 Bargain week: Cyber ​​Monday on Ebay: These offers... 4 High blood sugar: Type 2 diabetes can be cured. The... 5 Niclas Füllkrug: This is how the DFB shooting star... 6 Styling tips for the winter: Styling tips for the... 7 Good news: Bridge days 2023: This is how you easily... 8 Pandemic: China defends corona policy - many arrests 9 Migration: Criticism of traffic light plan for faster... 10 Dua Lipa: Singer is now an Albanian citizen 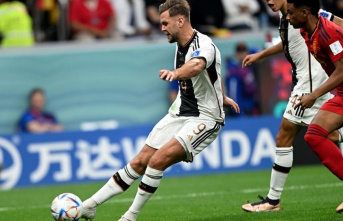