A pilot (65) and his passenger (66) survived the fall of their small plane into a high-voltage line in the USA. 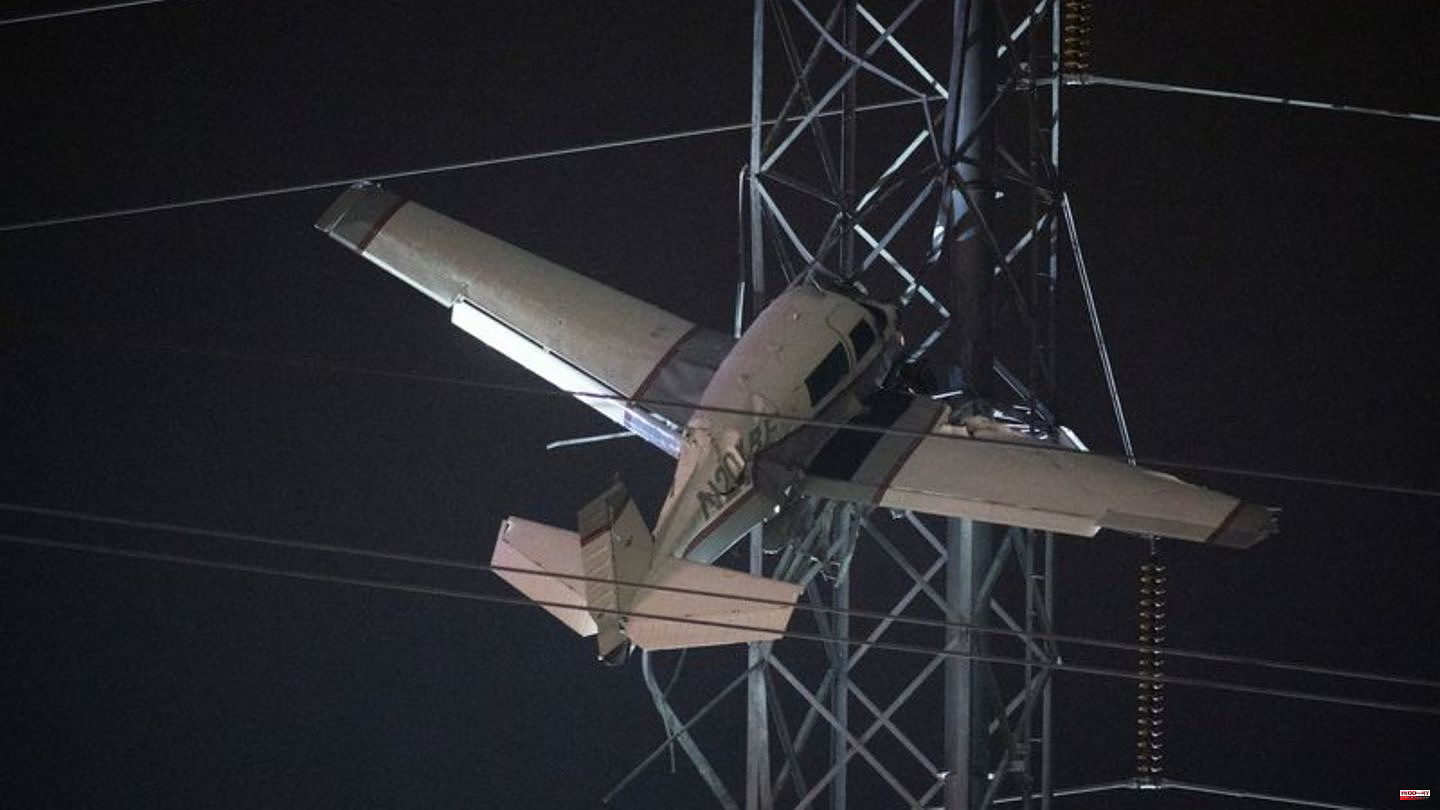 A pilot (65) and his passenger (66) survived the fall of their small plane into a high-voltage line in the USA. The two men had to fear for their rescue for hours while the plane got stuck in a power pole around 30 meters above the ground.

The machine got caught there on Sunday evening for reasons that have not yet been clarified, according to local authorities. The incident happened a good 35 kilometers north of the US capital Washington in the state of Maryland.

It was only after midnight that the men were freed from the plane with serious injuries and taken to the hospital. Her injuries are not life-threatening, US media reported. Hundreds of onlookers reportedly gathered to watch the rescue operation. The fire department kept in touch with the occupants. The two men were taken off the plane with a lifting platform after extensive safety precautions had been taken.

At times, around 100,000 households were without electricity, it said. In numerous schools in the area, classes were canceled on Monday. According to the fire department, the aircraft was a single-engine machine from the US aircraft manufacturer Mooney. It was initially unclear whether the foggy weather played a role in the emergency.

1 Will Liverpool also become a sheikh club? 2 Stuttgart shadow men for Mislintat 3 Mike Tindall: Cute couple photo with his Zara Tindall 4 Ratings: 17 million viewers see the DFB team against... 5 Up to 70% discount: Notebook for 220 euros instead... 6 Bargain week: Cyber ​​Monday on Ebay: These offers... 7 High blood sugar: Type 2 diabetes can be cured. The... 8 Niclas Füllkrug: This is how the DFB shooting star... 9 Styling tips for the winter: Styling tips for the... 10 Good news: Bridge days 2023: This is how you easily... 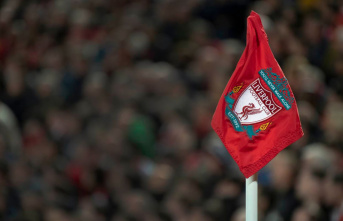