At VfB Stuttgart there is still no clarity regarding the future of Sven Mislintat. 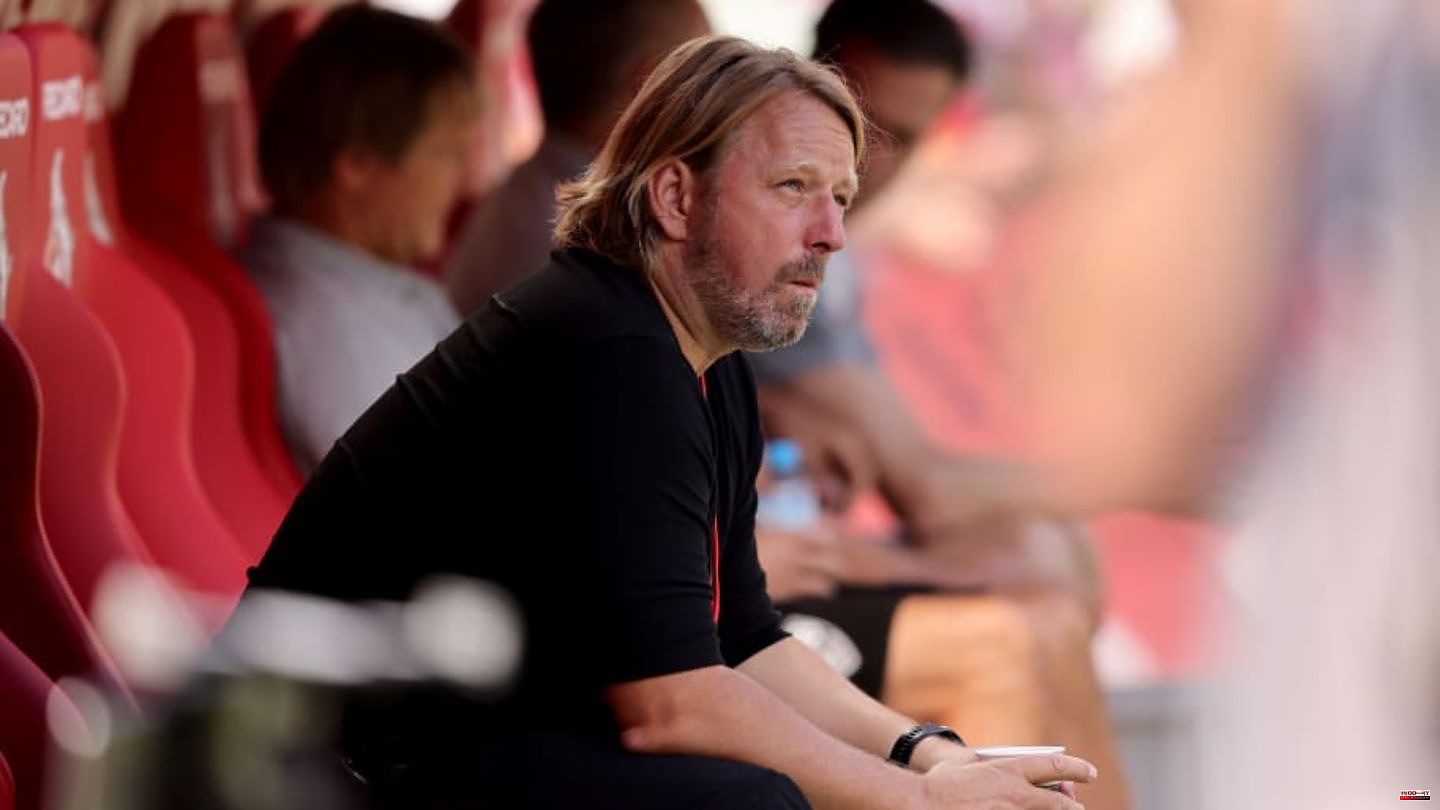 At VfB Stuttgart there is still no clarity regarding the future of Sven Mislintat. If the worst comes to the worst, the club apparently already has two potential successors in its sights.

It still gives the impression that things could go both ways with the same probability: whether Sven Mislintat will extend his expiring contract in Stuttgart or whether he will leave the club by the summer at the latest has not yet been clarified.

Even shortly after returning from the USA, where VfB held a marketing and preparatory tour, the talks were not continued, according to kicker.

Alexander Wehrle recently made it clear that you don't want to be rushed. A good and correct decision is more important than a quick one - this is evidently the current attitude in management. The problem: It's primarily about Mislintat, but at the same time about the future of interim coach Michael Wimmer.

It should actually be clear by mid-December at the latest whether Wimmer will continue to be responsible. This is of course also due to Mislintat. But the sports director is currently also facing an uncertain future. Anything but a reasonable or calm starting position that the Stuttgart team is currently facing.

Of course, the Bundesliga club must also prepare for the scenario that the manager does not continue. Either because you can't reach an agreement with him yourself, or because the expiring contract is also attracting the interest of other clubs that may now be more interesting.

In this case, according to kicker, VfB is looking into possible successors. There are already two shadow men: Rachid Azzouzi and Marcus Mann.

Both are currently active in the 2nd Bundesliga. Azzouzi is sporting director of Greuther Fürth. However, he has a long-term contract. So a small transfer fee would have to be paid in order to secure his services - insofar as the 51-year-old would want to change at all.

Mann has been sporting director at Hannover 96 since the summer of 2021. Because his contract expires in the summer, he is currently associated with several clubs. In Stuttgart, too, people are said to have talked about him for a long time.

However: Neither with Azzouzi nor with Mann there should have been concrete talks. The connection to the two second division managers is still quite loose.

This article was originally published on 90min.com/de as Stuttgart's shadow men for Mislintat.

1 Mike Tindall: Cute couple photo with his Zara Tindall 2 Ratings: 17 million viewers see the DFB team against... 3 Up to 70% discount: Notebook for 220 euros instead... 4 Bargain week: Cyber ​​Monday on Ebay: These offers... 5 High blood sugar: Type 2 diabetes can be cured. The... 6 Niclas Füllkrug: This is how the DFB shooting star... 7 Styling tips for the winter: Styling tips for the... 8 Good news: Bridge days 2023: This is how you easily... 9 Pandemic: China defends corona policy - many arrests 10 Migration: Criticism of traffic light plan for faster... 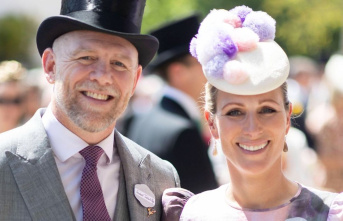