The first of more than a dozen broadcasts this Christmas season brought the fairy tale film "Three Hazelnuts for Cinderella" to more than 2 million viewers on the afternoon of the first Advent. 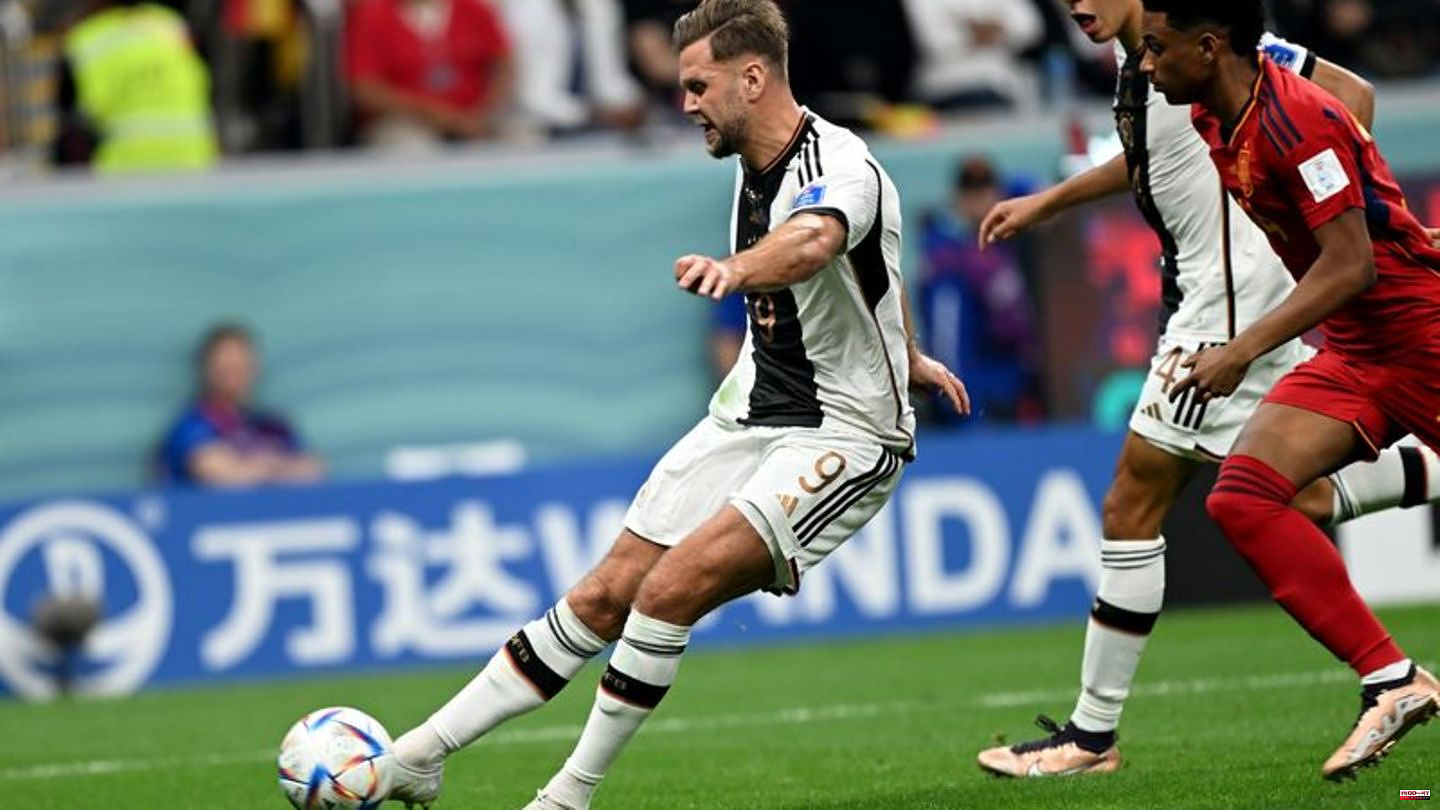 The first of more than a dozen broadcasts this Christmas season brought the fairy tale film "Three Hazelnuts for Cinderella" to more than 2 million viewers on the afternoon of the first Advent.

On average, 2.05 million watched the first on Sunday from 3.35 p.m., which meant a good rating of 13.0 percent for the Christmas film classic. In the coming weeks, many ARD channels will be showing the 1973 film again.

However, the ratings winner was by far the second German World Cup game, which reached an average of 17.05 million (49.3 percent) from 8 p.m. on ZDF. With the German national soccer team beating Spain 1-1 in the match in Qatar, there are still chances for the team to advance to the World Cup.

The start of the repeat marathon of the ZDF series classic "Die Schwarzwaldklinik" on ZDFneo came to 0.50 million (1.4 percent for the first episode of the first season, "Die Heimkehr").

1 Up to 70% discount: Notebook for 220 euros instead... 2 Bargain week: Cyber ​​Monday on Ebay: These offers... 3 High blood sugar: Type 2 diabetes can be cured. The... 4 Niclas Füllkrug: This is how the DFB shooting star... 5 Styling tips for the winter: Styling tips for the... 6 Good news: Bridge days 2023: This is how you easily... 7 Pandemic: China defends corona policy - many arrests 8 Migration: Criticism of traffic light plan for faster... 9 Dua Lipa: Singer is now an Albanian citizen 10 Climate neutrality: Senate on separation of election... 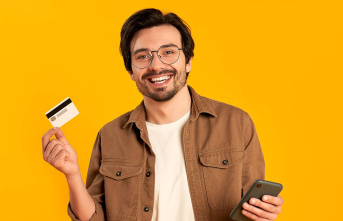