Oktoberfest: "Layla" solution: This is how the summer hit should run at the Oktoberfest after all

Again and again "Layla" - the discussion about supposed bans on the Puffmama song in summer is the next test: the Oktoberfest in Munich. 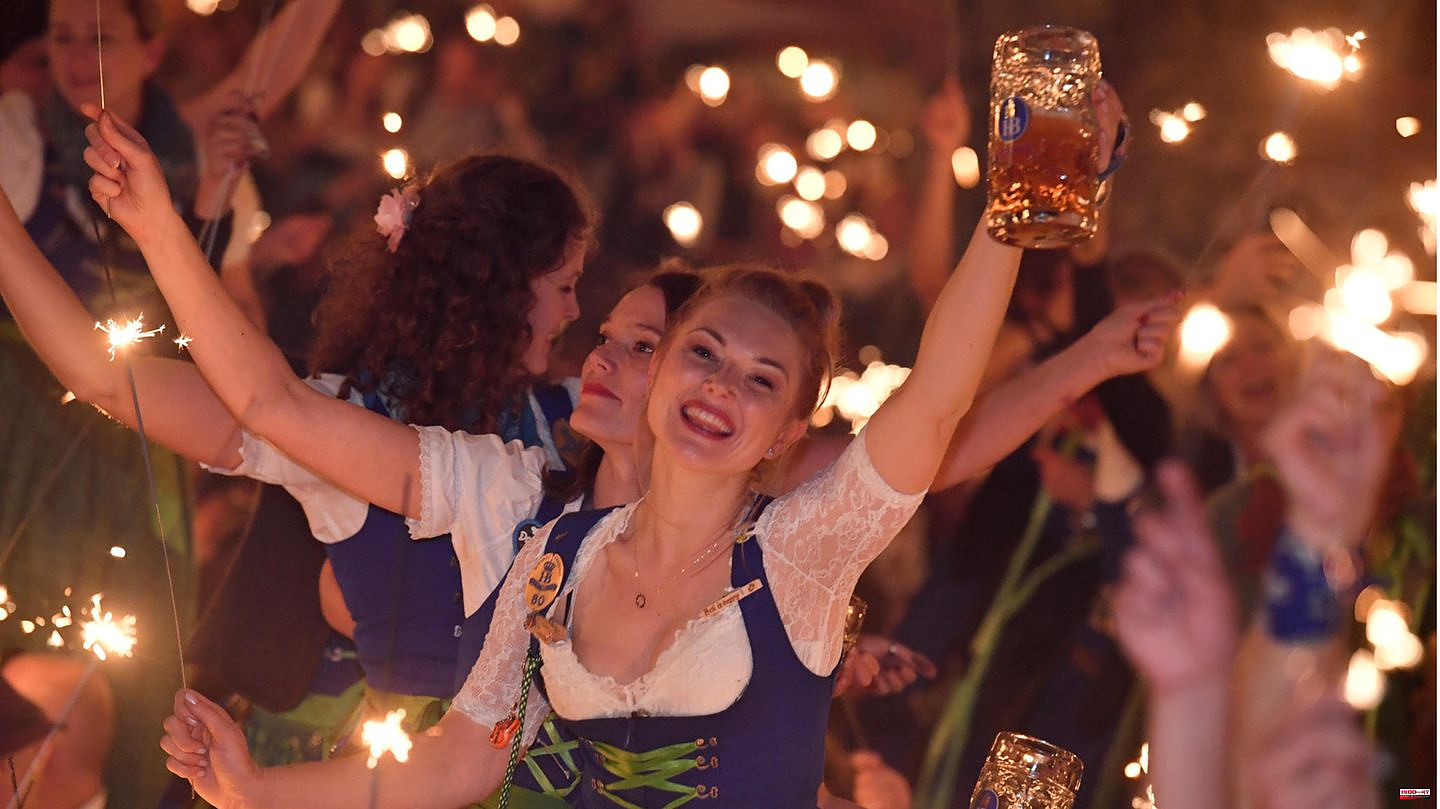 Again and again "Layla" - the discussion about supposed bans on the Puffmama song in summer is the next test: the Oktoberfest in Munich.

Months before the start of the largest folk festival in the world, the Wiesn hosts had made it clear that the hit with its criticized text ("I've got a whorehead - and my whorehouse mom's name is Layla. She's prettier, younger, hornier.") in should not be played in the festival tents on the Theresienwiese - too sexist.

But what if the visitors sing the song themselves? To ignore? No, says host spokesman Peter Inselkammer - and presents a solution. "Our conductor has thought about something. He is preparing another text that is not sexist," he says, according to the DPA news agency. Exactly what the new lines are is not yet known. They will probably be heard for the first time at the start of the Wiesn next Saturday.

Despite the change: those responsible for the Inselkammer Wiesn don't want to know anything about a "Layla" ban. "We are neither culture nor language police," says Oktoberfest boss Clemens Baumgärtner. And anyway, according to Inselkammer: "The Layla theme is too high for me. The people singing the song are not misogynists."

And what do the interpreters of the summer hit say about the planned new arrangement? "If the Wiesn hosts think they have to rewrite the song, they should do it," says author Schürze of the DPA. "I think 99 percent of the audience will sing along to 'Layla' in the original version, so I'm not upset."

Record boss Ikkehihigold sees it similarly: "We applaud from afar and laugh our heads off when the whole tent is upside down and still sings 'Puff'." And: "From a legal point of view, it is of course always difficult to edit something without asking the author, but we keep our feet still. The crowd will roar over the new text with the original text anyway."

1 Letizia of Spain: This is how the Queen wins hearts 2 Offers in September: Two bicycle bags from Vaude for... 3 Labor market: The anonymous application has a difficult... 4 Long prison sentence: "Immeasurable damage to... 5 Shock moment at wake: security guard collapses in... 6 Justice: Heart patient sues for treatment without... 7 "Ready and willing": Venezuela's president... 8 Road traffic: Statewide controls with a focus on distraction 9 Comments on Leipzig's defeat in Madrid: "Not... 10 Crime: Children's bodies in suitcases: Suspects... 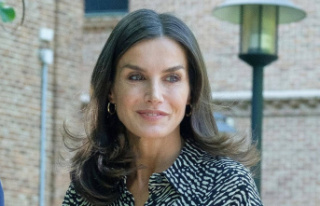 Letizia of Spain: This is how the Queen wins hearts