Justice: Heart patient sues for treatment without risk of deportation

With the help of the Federal Constitutional Court, an initiative wants to enable undocumented people to see a doctor despite the threat of deportation. 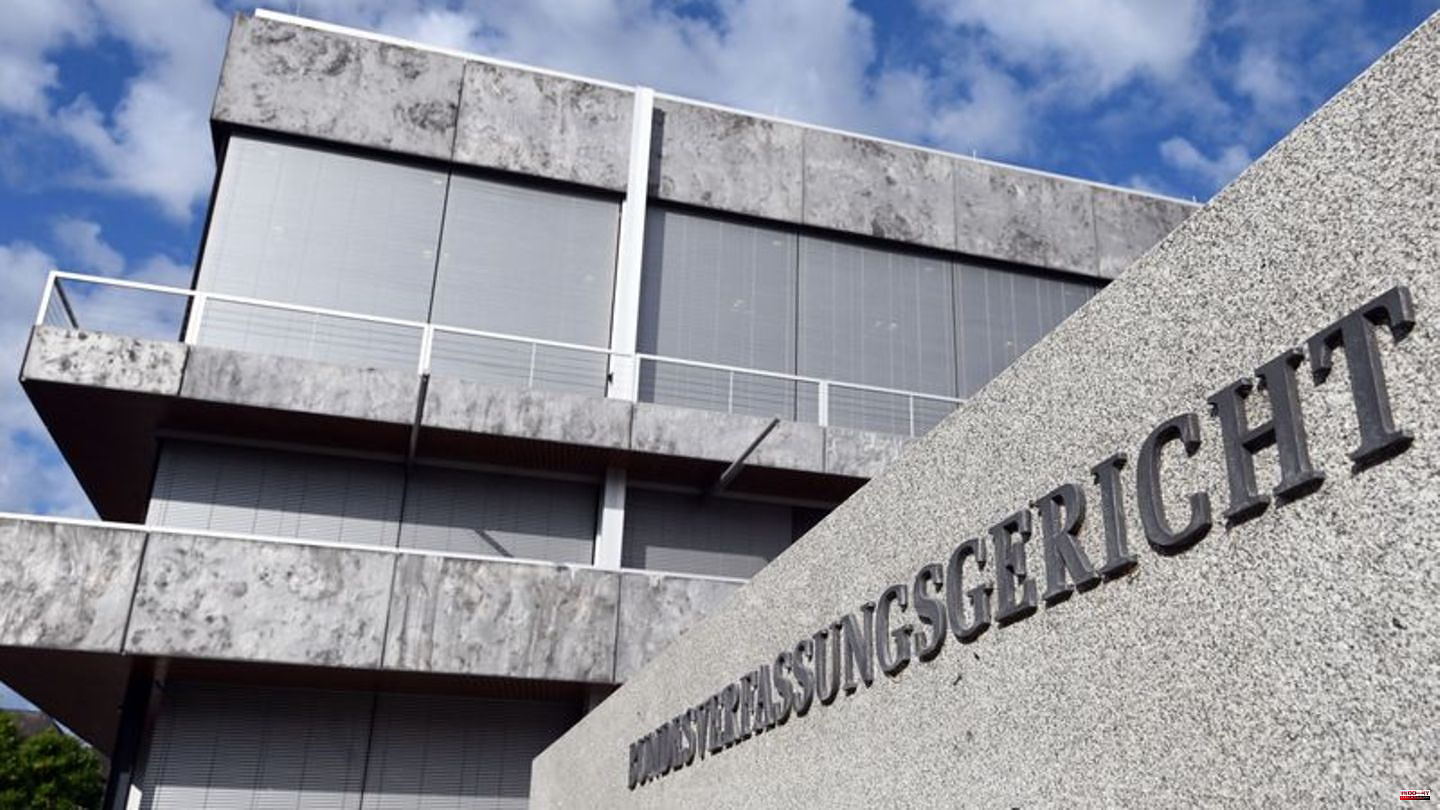 With the help of the Federal Constitutional Court, an initiative wants to enable undocumented people to see a doctor despite the threat of deportation.

The obligation of state agencies to report such people is unconstitutional. The Society for Freedom Rights (GFF) and the organization Doctors of the World announced that it was keeping the sick from getting treatment. Together they wanted to file a constitutional complaint with an urgent application for a man from Kosovo with heart disease on Thursday.

According to the initiators, according to the latest estimates from 2014, between 180,000 and 520,000 people live in Germany without a regular residence status. These are non-EU citizens or stateless persons who also do not have a toleration status and are not registered by the authorities. Some have already entered the country illegally or have been smuggled in. Others were here legally for a while, for example as students or spouses, and stayed despite losing their residence permit, while others were unsuccessful with their asylum application. They can only work black.

These people are entitled to limited medical services in the event of acute illnesses or pain, as well as during pregnancy and childbirth. For this, however, the social welfare office, as the payer, must issue a treatment certificate. According to the GFF, those affected do not dare to go there: Paragraph 87 of the Residence Act obliges state authorities to report people who should not actually be here to the immigration authorities or the police. Direct treatment in the hospital is only provided in emergencies.

The plaintiff has had no regular residence status since 2017

According to the GFF, the plaintiff came to Germany as a young man in the 1990s during the Balkan wars and has not had a regulated residence status since 2017. A year ago he had emergency surgery after a heart attack. The urgent application aims to enable him to receive further necessary treatment. One difficulty is that the man should also remain anonymous to the courts. The administrative courts in Hesse had already rejected his urgent application because they lacked his name and home address.

Schools and kindergartens have been exempt from the obligation to register since 2011. The traffic light coalition had agreed on medical care: "We want to revise the reporting requirements for undocumented people so that the sick are not prevented from being treated." The GFF does not want to wait for implementation.

1 "Ready and willing": Venezuela's president... 2 Road traffic: Statewide controls with a focus on distraction 3 Comments on Leipzig's defeat in Madrid: "Not... 4 Crime: Children's bodies in suitcases: Suspects... 5 Customs: "Layla" makers: new text for the... 6 Comments on Leipzig's defeat in Madrid: "Not... 7 BVB: Kehl shoots back against Akanji 8 In front of the Queen's coffin: A security guard... 9 Traffic: More and more cars in Germany 10 Relaxation: massage device and pedicure in one: these... 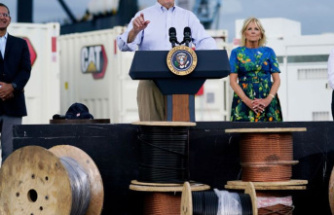 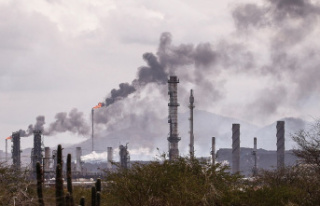