The US musician R. 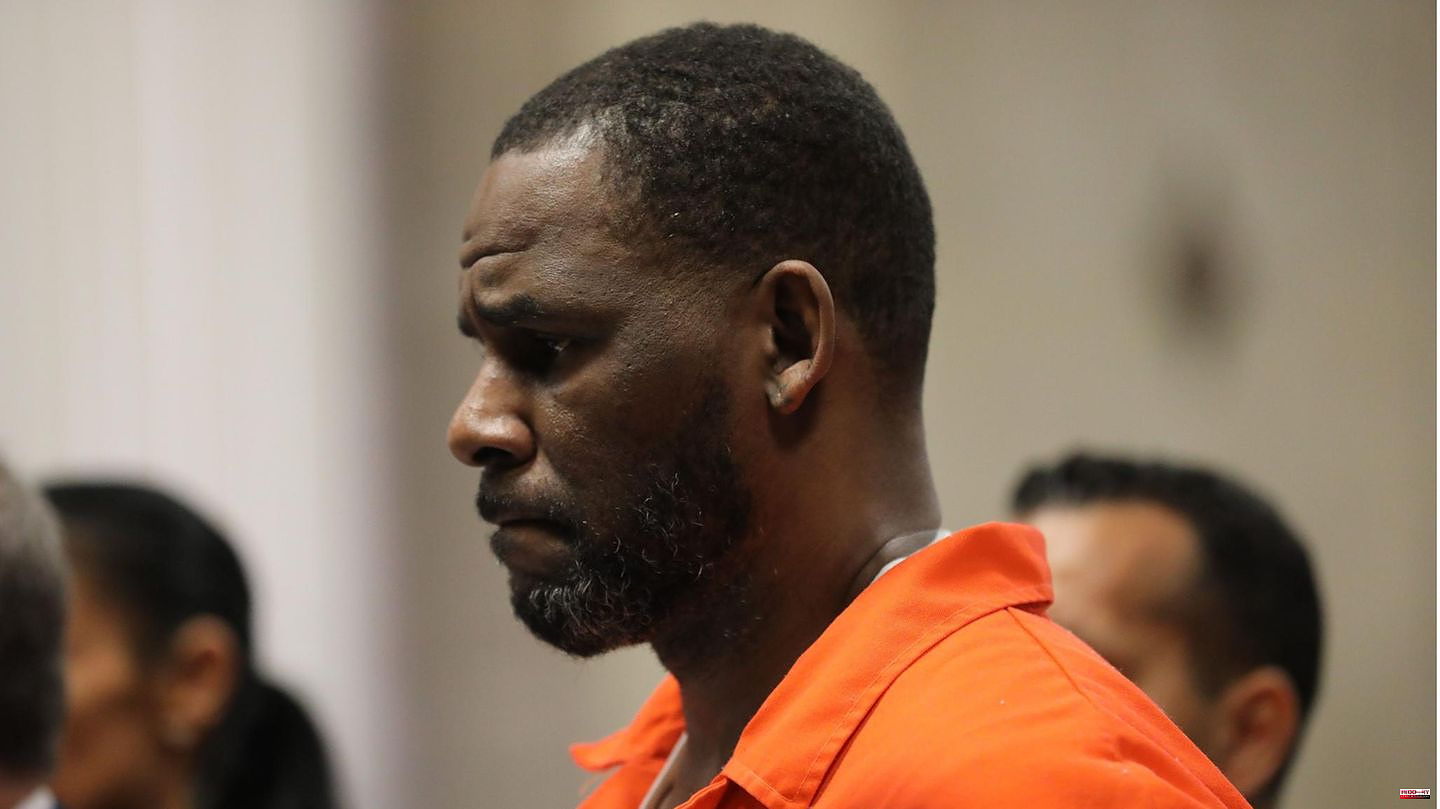 The US musician R. Kelly has been found guilty of child pornography in another trial. A Chicago court found former R

Kelly was acquitted of seven other charges, including obstruction of justice in a previous trial. After being sentenced to 30 years in prison in a New York trial, the 55-year-old is now facing another long prison sentence.

Kelly and two former associates were accused in the Chicago trial of manipulating a child pornography trial against the musician in 2008. The ex-employees were also cleared of these allegations.

The jury returned their guilty verdict after 11 hours of deliberation. Kelly faces another long prison sentence.

In June, Kelly, who became a star with the hit "I Believe I Can Fly", was sentenced to 30 years in prison in New York for serious sex crimes. According to the indictment, Kelly built up an entire network of helpers to recruit young girls and women to satisfy his sexual desires. He is said to have locked up some of his victims and brutally abused them.

In the first trial in Chicago in 2008, a victim refused to testify after being threatened and bribed. This time, however, the now 37-year-old had taken the witness stand. With the current guilty verdict, Kelly can be held responsible for the sexual abuse of a 14-year-old and the injustice committed in the first trial can be made good, said prosecutor John Lausch.

The damage that Kelly inflicted on his victims was "immeasurable," explained Lausch. Thanks are due to the victims for their "strength, perseverance and courage" to testify in court.

The first allegations against the singer were made around 25 years ago. Kelly's later annulled marriage to singer Aaliyah, who was only 15 at the time, also caused a stir.

The 2019 released documentary series "Surviving R. Kelly" eventually led to new investigations and Kelly's arrest. There are two more investigations against the musician.

1 Shock moment at wake: security guard collapses in... 2 Justice: Heart patient sues for treatment without... 3 "Ready and willing": Venezuela's president... 4 Road traffic: Statewide controls with a focus on distraction 5 Comments on Leipzig's defeat in Madrid: "Not... 6 Crime: Children's bodies in suitcases: Suspects... 7 Customs: "Layla" makers: new text for the... 8 Comments on Leipzig's defeat in Madrid: "Not... 9 BVB: Kehl shoots back against Akanji 10 In front of the Queen's coffin: A security guard... 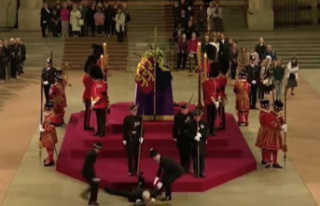